QUEENSBURY — Police have filed more charges, including a felony, against a Queensbury couple who were arrested earlier this year for allegedly abusing a child who lived with them, as prosecutors move forward with criminal charges against the duo.

Amanda M. Hand, 36, was charged with first-degree criminal contempt, a felony, for allegedly violating a Warren County Family Court order by being violent toward one of the children in her care after her initial arrest in January. The charge alleges she repeatedly hit the child on the head, back and hand with a serving spoon.

Meanwhile, Warren County prosecutors are preparing for a possible trial on counts that were filed over the winter against Hand and her boyfriend in what Warren County Sheriff Bud York said was one of the “worst” child abuse cases he had seen.

Hand and Steven E. Ray, 39, were arrested in late January after a Sheriff’s Office investigation that began with tips to police and Child Protective Services about a 13-year-old boy who appeared emaciated. Police found he weighed 73 pounds and had been seen rummaging through garbage cans to get food.

Both were initially charged with misdemeanor endangering the welfare of a child, as the home where they lived in Forest Park Mobile Home Park was alleged to be unsanitary because of “large amounts” of cat feces on the floor, and one boy was restrained to a bed where he soiled himself, court records show.

Additional charges have followed for Ray as well, as he was charged in March with misdemeanor assault and endangering the welfare of a child for allegedly pushing a child in his home into a wall, where he hit an exposed nail and was injured.

QUEENSBURY — A Queensbury woman was charged Thursday with a felony for violating an order of protection against a child, according to a news r…

One of the children was also beaten and injured, deprived of food, verbally abused and had his hands duct-taped behind his back, according to court records.

Warren County Department of Social Services caseworkers documented the unsanitary conditions in the home, according to court records.

Officials said Hand and Ray have three biological children in common, and have not been accused of abusing or neglecting those children. Ray also has two children from prior relationships, and Hand one, and at least two of those children were alleged to have been abused.

A March 20 written statement from one of the children, a third-grader at the time, was filed in Queensbury Town Court and outlined the alleged abuse. In the statement, the child said he would be punished by having his head “bashed” on the ground, and Ray punched him in the right eye at one point and mouth at another, injuring him both times, and Hand would hit him with a wooden board.

“I was told to lie, not to talk to CPS, not to tell anyone how I got bruises,” the boy told sheriff’s investigators Ed Affinito and Jason Palmer.

Ray is being represented by the Warren County Public Defender’s Office. Public Defender March Flores said her office was preparing pretrial motions in the case and had no comment as of Friday.

Hand is being represented by Pamela Babson, who could not be reached Friday.

Some vacationers met one of the area's year-round residents over the weekend.

Emergency personnel are looking for a man who was reported missing in the water in Lake George.

State Police have recovered the body of a swimmer in Lake George.

State Police have indentified the body of a missing person that was pulled out of the Hudson River Thursday evening in Hadley.

The Corinth man accused of crashing his car into three motorcycles in April, killing one man, was found not competent to stand trial.

Investigators from the Warren County Office of Emergency Services, Luzerne-Hadley Fire Department and New York State Office of Fire Prevention and Control were continuing their investigation Monday morning into what caused the fire at 22 Chuckwagon Drive.

State Police have indentified the body of a missing person that was pulled out of the Hudson River Thursday evening in Hadley.

A Glens Falls woman allegedly received more than $5,000 in benefits she was not entitled to receive in 2018, according to police. 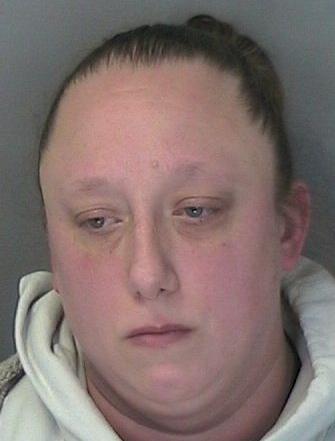 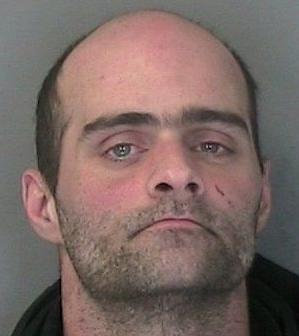