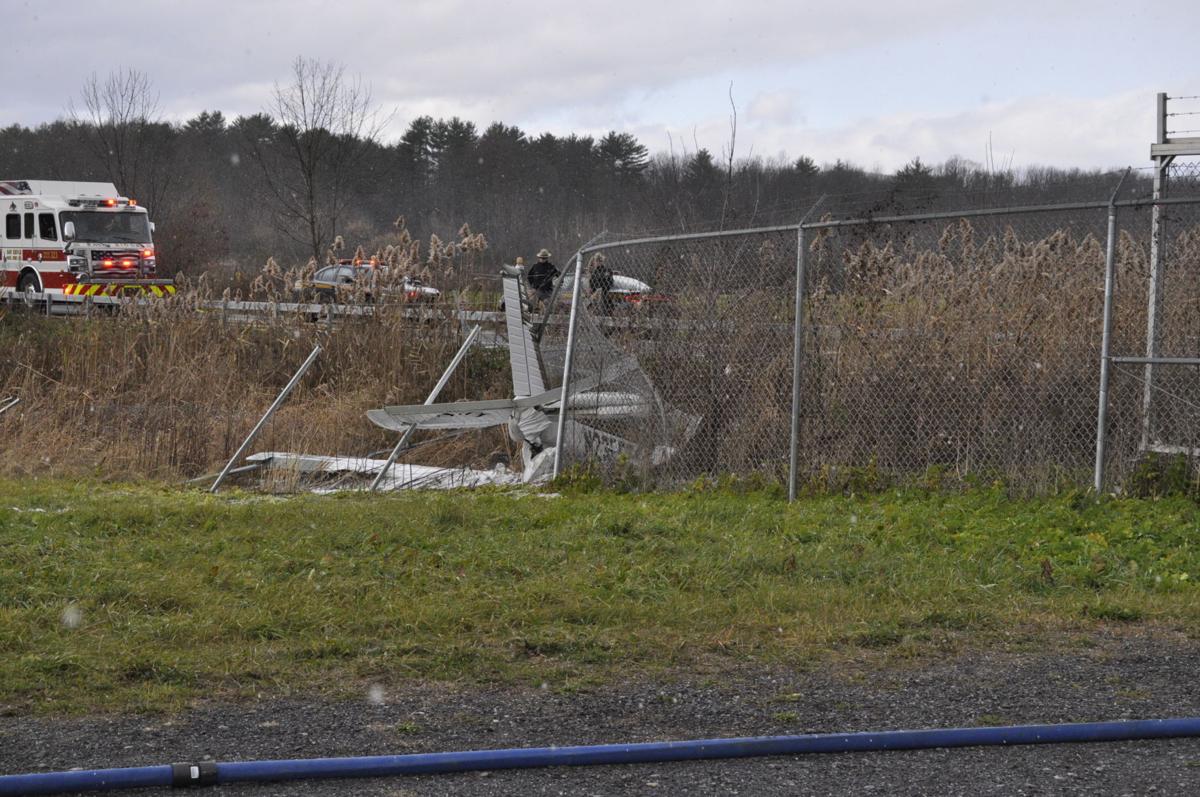 A small-engine plane crashed just after takeoff on Friday morning at Warren County airport. Two people were aboard and a 74-old man had minor injuries. 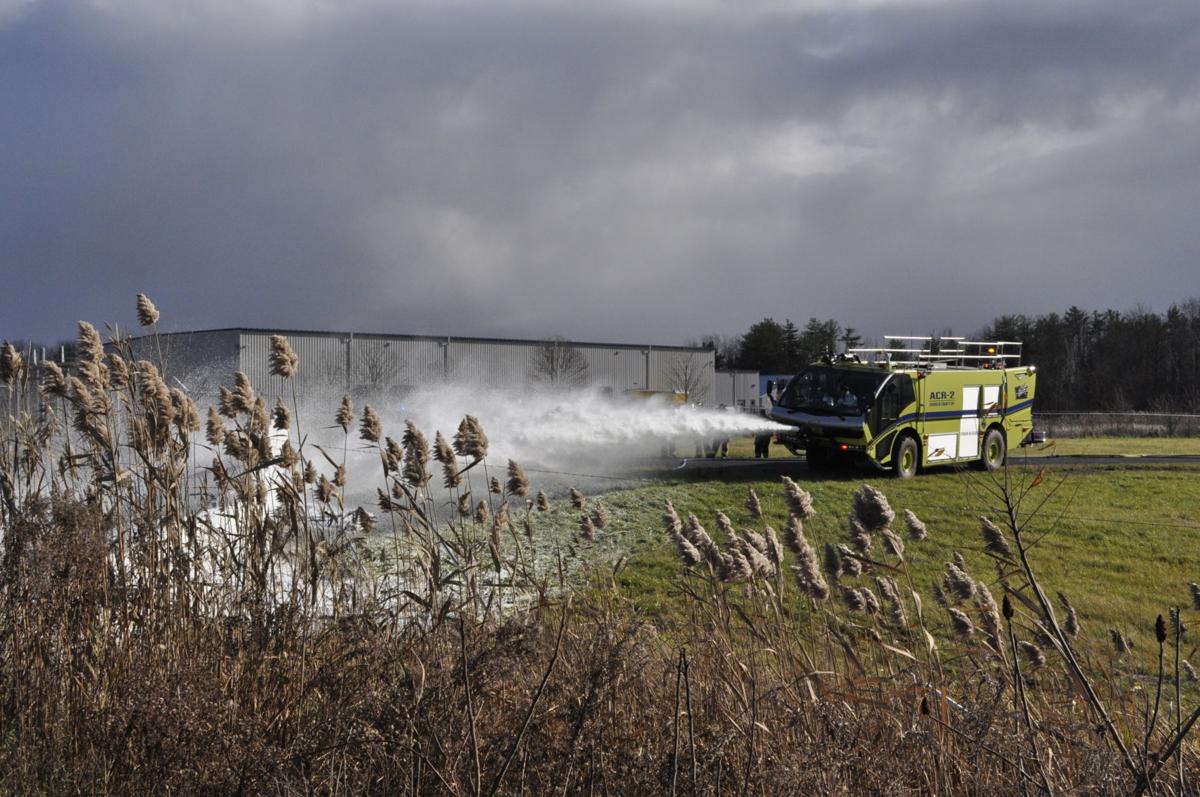 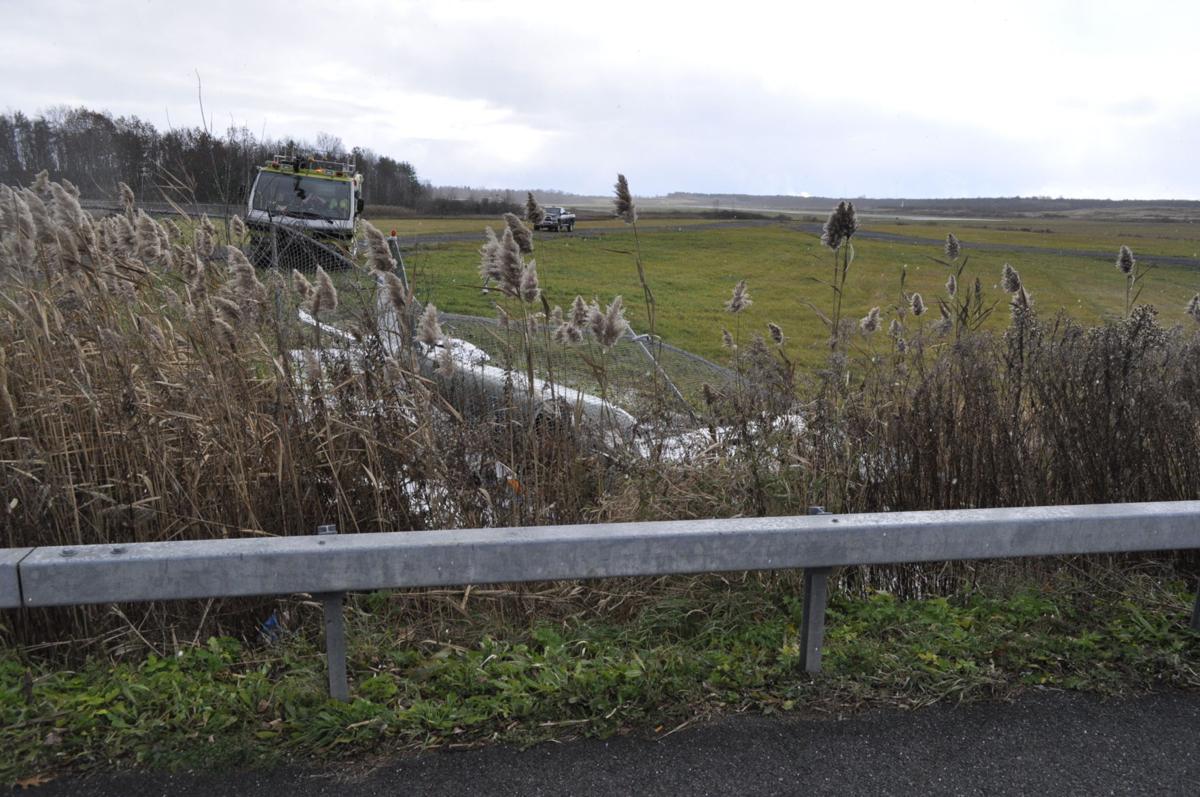 This 1971 Piper aircraft crashed at the north gate of Warren County airport on Friday.

The pilot, whose age was not reported, was uninjured.

The passenger was transported to Glens Falls Hospital for treatment of what appeared to be minor injuries, according to a news release from Warren County.

South Queensbury Fire Chief John Harrington said that the passenger was a 74-year-old man who appeared to have minor head injuries. He was transported by Bay Ridge EMS.

The preliminary investigation into the 11:41 a.m. crash shows that the aircraft, a 1971 Piper, took off from Runway 30 at the airport heading west.

The airplane lost power shortly after takeoff, at which point the pilot turned around in an attempt to return to the airport, according to the news release.

The pilot was trying to land on Runway 19 when the plane crashed at the north gate of the airport.

The airport was closed as of 12:45 p.m. to allow for the removal of the aircraft.

The airplane is registered to Warren County Flying Club.

The Warren County Sheriff’s Office and state police responded to the scene. The Federal Aviation Administration was also notified.

Underwater Santa puts on a show at Seoul aquarium

Underwater Santa puts on a show at Seoul aquarium

A small-engine plane crashed just after takeoff on Friday morning at Warren County airport. Two people were aboard and a 74-old man had minor injuries.

This 1971 Piper aircraft crashed at the north gate of Warren County airport on Friday.