Mall manager: Payless store departure to open up space for development
3 comments
Share this
{{featured_button_text}}
1 of 2 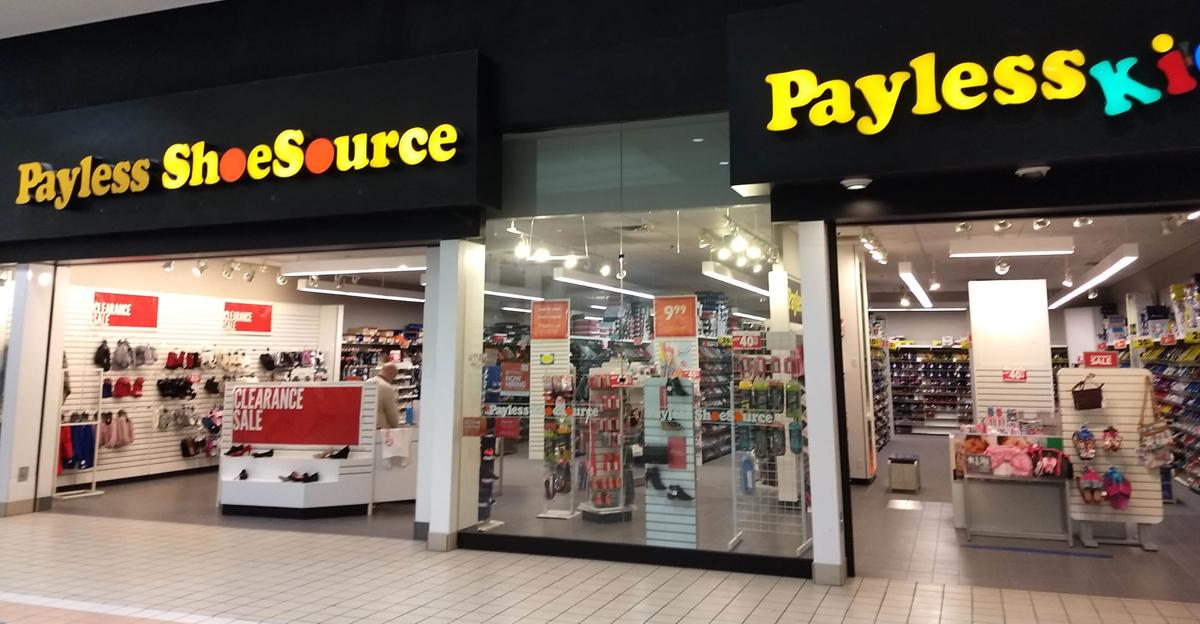 The Payless ShoeSource store is seen here in Aviation Mall on Tuesday. Payless is closing all of its remaining stores by the end of May.

Payless ShoeSource is seen next to the empty space where Sears once was located in Aviation Mall. Payless is closing by May and that space at that end of the mall could be redeveloped.

QUEENSBURY — Payless ShoeSource going out of business could present an opportunity in the redevelopment of that side of Aviation Mall, according to a mall official.

The Kansas-based shoe chain announced Friday that it will close its 2,500 remaining stores by May. The Queensbury and Wilton stores survived an earlier round of 900 store closures after the chain filed for Chapter 11 bankruptcy protection in April 2017. The company officially filed for bankruptcy on Monday.

“It gives us some more opportunity to play with some more space,” he said.

Griffith is actively seeking new retail tenants for the space that Sears occupied.

Liquidation sales at Payless began Sunday, but the store will be open until sometime in May, according to Griffith.

Griffith would not discuss the types of tenants he is looking to bring in, but the overall goal is to bring retailers that the community wants and will drive traffic to the site.

For the vacant Bon-Ton department store site, Griffith said he is still pursuing entertainment-type uses that would work in conjunction with Regal Cinemas, as well as retail.

Griffith said he has had some preliminary conversations with Queensbury officials about putting in an electronic sign if the town changes its ordinance.

“We only have 12 slots on our major sign. Our national tenants get those slots,” he said.

Payless also has a store at the Wilton Mall. A mall representative did not return a Post-Star message seeking comment.

A Payless spokeswoman did not provide a specific timetable as to when the two local stores would close.

“We expect all stores to remain open until at least the end of March and the majority will remain open until May,” said spokeswoman Lauren Jeffords in an email. “This process does not affect the company’s franchise operations or its Latin American stores, which remain open for business as usual.”

Aviation Mall is using space to attract visitors with boats and RVs as more tenants line up to fill vacancies in shopping center.

General Manager James Griffith is optimistic about the future as the region continues to grow and eyes entertainment-style venues to supplement the retail.

Local shops move into Aviation Mall, for holidays and beyond

Aviation Mall offers rents that are competitive for the area, according to its manager, and some local merchants are testing the market there.

The Payless ShoeSource store is seen here in Aviation Mall on Tuesday. Payless is closing all of its remaining stores by the end of May.

Payless ShoeSource is seen next to the empty space where Sears once was located in Aviation Mall. Payless is closing by May and that space at that end of the mall could be redeveloped.