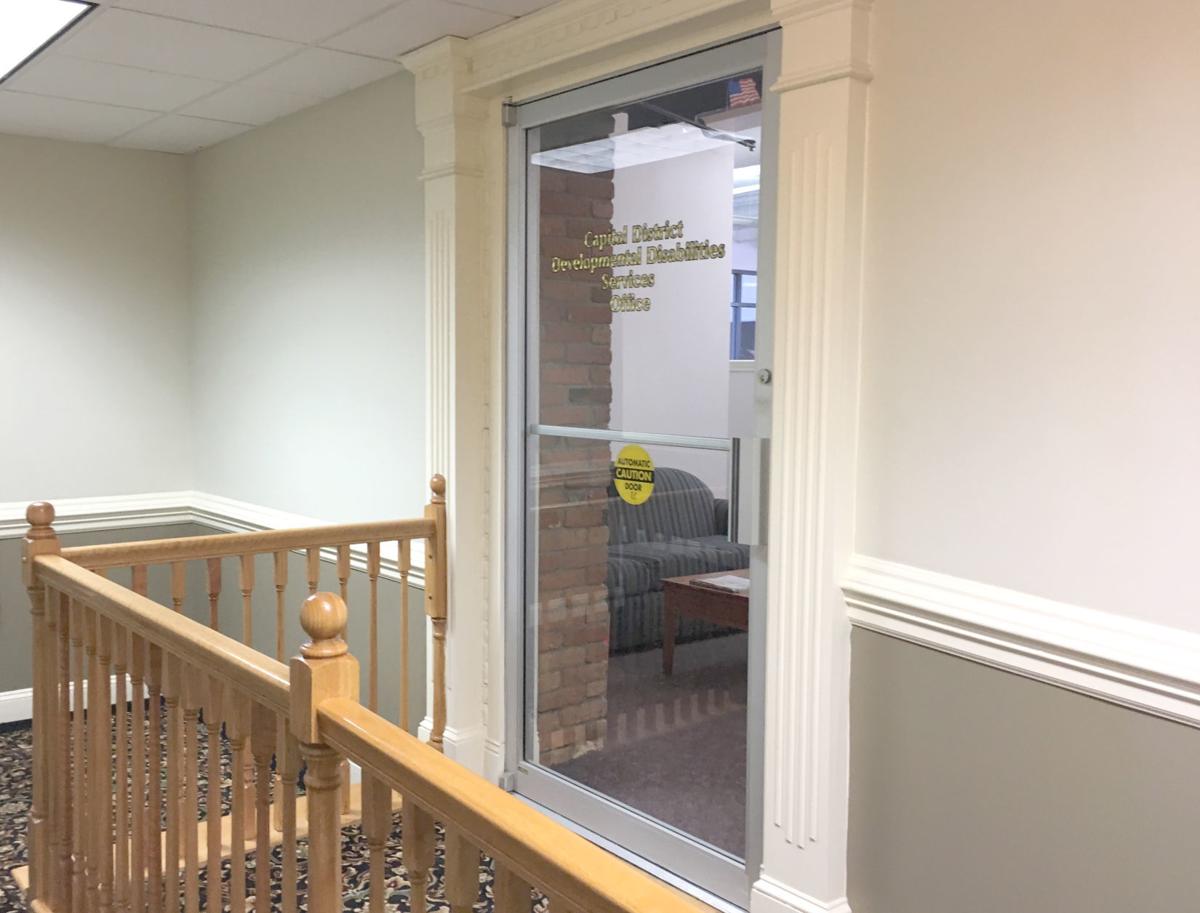 This office, in Suite 2D at 100 Glen St., is where a secretary is alleged to have sexually harassed three co-workers. All four employees worked for the state Office of People With Developmental Disabilities. 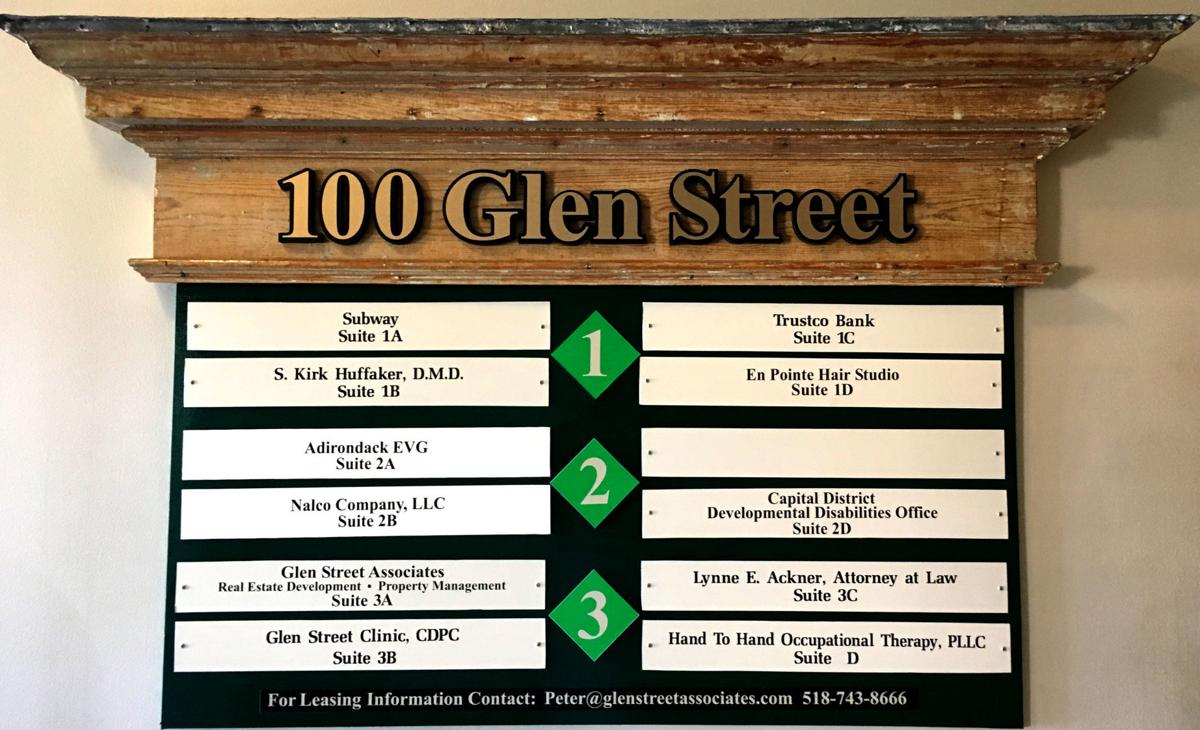 This office, in Suite 2D at 100 Glen St., Glens Falls, is where a secretary is alleged to have sexually harassed three co-workers. All four employees worked for the state Office of People With Developmental Disabilities.

GLENS FALLS — On the second floor of an office building, above a Subway on busy Glen Street, state workers allege they were grabbed and sexually threatened in their state office for two years.

They have now filed a federal complaint.

The allegations revolve around a small office for nurses and other workers at 100 Glen St. Many of the workers aren’t there all day — they come in to fill out reports and other paperwork for the state Office for People With Developmental Disabilities, after doing their work with disabled people elsewhere.

But the man accused of sexual harassment, Chad Dominie of Glens Falls, was in the office all day. He was a secretary there.

Three women complained about him. One of them, Mary Tromblee, a nurse, had worked at the agency for three years when she transferred to the Glen Street office.

She transferred in October 2016, using a desk in the office for her reports. Dominie began to harass her in January 2017, she said.

In October of that year, she said he grabbed her by the arms and threatened to sexually assault her. Police were called and he was later arrested.

“I went to management multiple times, from the beginning,” she said.

But nothing was done until the episode when police were called, she said.

Dominie was suspended with pay after the arrest. In April 2018, he pleaded guilty to harassment, a violation. Since then, he has been suspended without pay.

“It’s laughable to think I would harass a woman like her,” he said, adding that, “She came on to me.”

He felt harassed by her, he said.

“She whacked me in my privates all the time,” he said. “Consensual friendship, that’s it. I always felt she wanted more.”

He emphasized that although he pleaded guilty to harassment, he didn’t touch her sexually.

“I never touched anyone inappropriately. Ever,” he said. “I have a mother. I had a wife. I have a lot of girlfriends. I respect women. I wouldn’t treat anybody like that.”

Tromblee said there was nothing consensual about his behavior. He repeatedly “attacked” her, she said.

Dominie objected to descriptions from the other women in the complaint as well. One of them said he grabbed her head and forced it between his legs, while another said he unzipped his pants after pulling her into a small room.

Tromblee agreed to speak to the media on the record, while the other two women remained anonymous. Their complaint, with the Equal Opportunity Employment Commission, is strictly confidential, according to federal law.

State Police are investigating a fatal crash involving a tractor-trailer that occurred Friday afternoon on the Northway.

A Queensbury woman was arrested Thursday after police found evidence of "substantial narcotics use" in her apartment.

A Hudson Falls man was arrested Monday on drug charges including allegedly giving marijuana to a 14-year-old.

Lake George officials are expecting big crowds for Memorial Day weekend, but acknowledge that things will be different this year.

Law enforcement officials are investigating a string of overdoses linked to cocaine laced with fentanyl.

A Glens Falls man faces multiple misdemeanor charges after his attempt to do a wheelie on his motorcyclist caused a crash.

A South Glens Falls man was ticketed for allegedly failing to stop at a stop sign and causing an accident Friday in Queensbury.

State Police arrested a Queensbury man on Tuesday for allegedly entering a residence and assaulting the homeowner.

Two people were arrested on drug charges on Friday at a Queensbury motel.

Organizers of the Washington County Fair expect the 137th annual fair to be held on its scheduled August dates.

This office, in Suite 2D at 100 Glen St., is where a secretary is alleged to have sexually harassed three co-workers. All four employees worked for the state Office of People With Developmental Disabilities.

This office, in Suite 2D at 100 Glen St., Glens Falls, is where a secretary is alleged to have sexually harassed three co-workers. All four employees worked for the state Office of People With Developmental Disabilities.