GLENS FALLS — A long-standing lawsuit seeking to block the construction of a housing project for the homeless and mentally ill on Cooper Street has been dismissed, but not without cost.

Warren County Supreme Court Judge Robert Muller dismissed the lawsuit filed against the Warren-Washington Association for Mental Health on Tuesday, a year after MMSI Properties asked the court to reverse a city Planning Board decision approving a 29-unit apartment complex at 47-50 Cooper St.

MMSI Properties is the real estate holding company of Elizabeth Miller, the owner of Miller Mechanical Services on Maple Street. Miller had sought to purchase the Cooper Street property at one time and has fiercely opposed the apartment complex since it was first proposed.

In a statement, Warren-Washington Association for Mental Health said its confidence in Glens Falls’ Planning Board process and Warren County’s legal system was “unshaken,” but noted the unexpected legal fees have forced the organization to reduce several services to those in the community.

“These unexpected costs instigated the reduction of several ancillary services and projects tied to the Cooper Street apartment project and other agency-provided services to individuals in this community,” the organization said in a statement.

Miller and her attorney, Nathan Hall, did not return requests seeking comment.

The lawsuit claimed the city’s Planning Board violated zoning laws by approving a residential complex in a part of the city that is zoned for light industrial use. It also alleged the Planning Board failed to consider how the project would strain the city’s “overburdened” mental health services.

But in a 10-page ruling, Muller said the Planning Board didn’t violate any ordinances and noted the city’s code enforcement officer had signed off on the project, which paved the way for its approval. He also said there was no evidence to support the claim that the housing complex would strain the city’s mental health care providers.

“Under the circumstances, it cannot be said that the failure to consider the impact this project may have on the city’s mental health care providers somehow rendered the Planning Board’s determination arbitrary and capricious,” Muller wrote in his ruling.

Meanwhile, construction on the $9.2 million apartment complex is nearing completion.

Crews have been busy laying the building’s brick façade and concrete pathways leading to the several entrances and have already been poured.

The project was made possible through a series of grants, including $5.8 million from the state Homeless Housing and Assistance Program for construction and $3.4 million from an Empire State Supportive Housing Initiative to fund the operations of the facility.

Construction on the apartment complex is expected to be completed early next year.

A Moreau man was arrested Tuesday on an animal cruelty charge for allegedly throwing a 5-month-old puppy.

Police arrested a Glens Falls man on Monday for allegedly trying to hide drugs in his mouth during a traffic stop.

In the first local deaths in nearly a month, two Saratoga County residents died of coronavirus over the weekend, the county reported.

Police: Fort Ann man had forged records to sell car he did not own

State police said a Fort Ann man possessed forged records in order to sell a vehicle he did not legally own.

Police: Granville man drove drunk and without a license

A Granville man was arrested on Friday for allegedly driving while intoxicated and without a license. 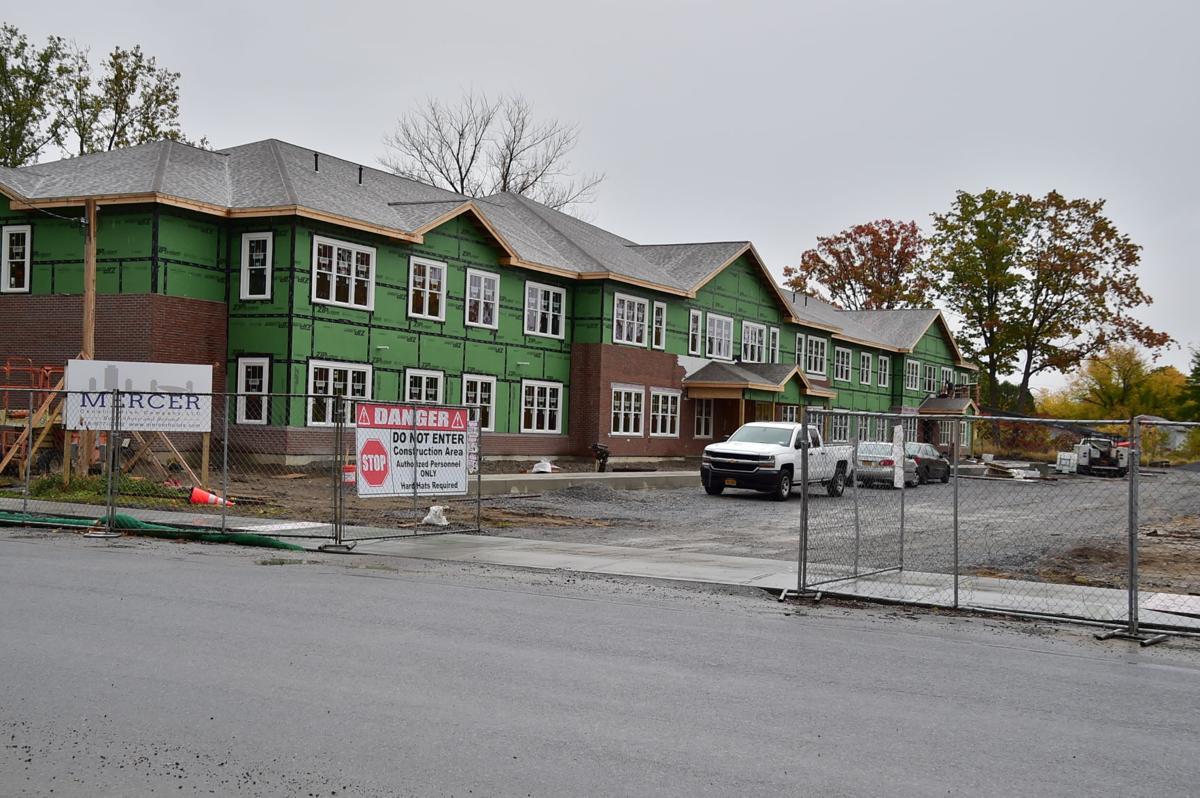 A lawsuit seeking to block the construction of a 29-unit apartment complex at 47-50 Cooper St. that will house homeless and those who are mentally ill was dismissed by a Warren County Supreme Court judge Tuesday. The Warren-Washington Association for Mental Health, which is building the apartment complex, said it incurred $60,000 in legal fees it cannot recoup as a result of the litigation. The organization said it was forced to cut some services because of the unexpected expenses. 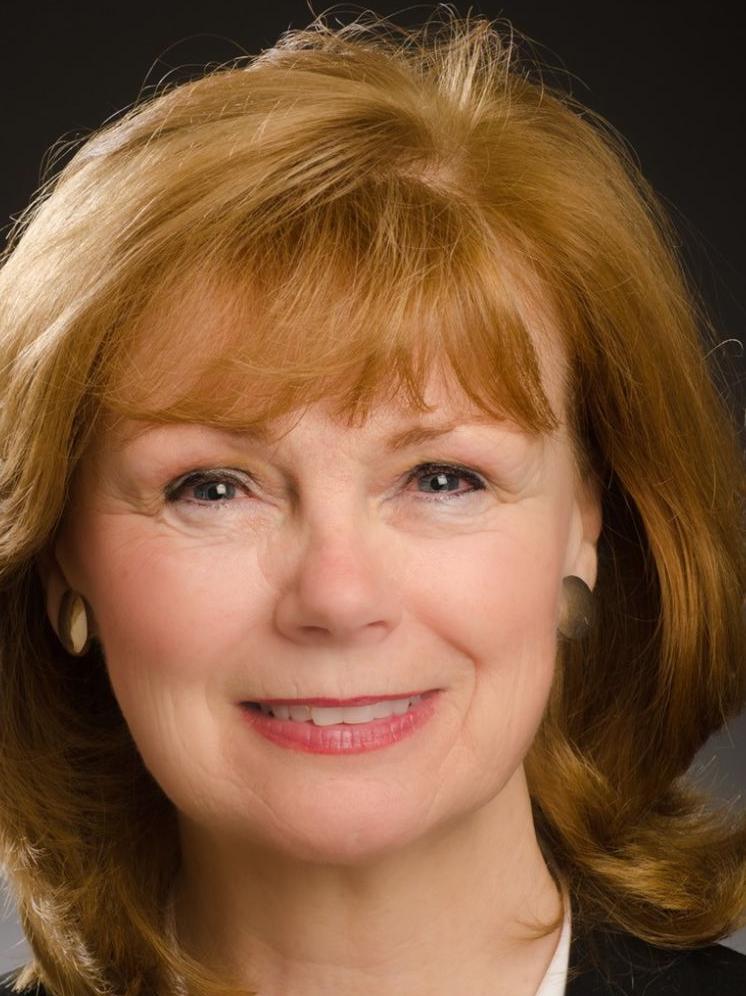