Democrat Benjamin Lapham is taking on Republican Henry “Hank” Pelton for the seat being vacated by Scott Endieveri, who has reached his term limits following two terms.

Lapham, a software engineer, ran against Endieveri in 2017 and has been actively involved in city government since, having served on the city’s sustainability committee since 2018. He’s also served with several area nonprofits.

He said his love for the city coupled with his understanding of issues and familiarity with city officials gives him an advantage.

Pelton, the president of the Greenjackets football team and manager of Chase Sports Complex in Moreau, said he was considered a run for the Common Council for years but never had the time to run.

The former U.S. Marine has volunteered as a coach for the Glens Falls High School football and softball teams and operated Big Uglies Trophies & Awards on Broad Street for 13 years. Those experiences, he said, have given him the ability to work with others and the tenacity to stand up for what is right.

Lapham has many of the same concerns he did when he ran to represent the ward in 2017.

Though he’s generally satisfied with the direction of the city over the last four years, he said greater government transparency is needed and additional steps must be taken to keep residents up to speed with city happenings.

He added, if elected, he would host regular community forums and better promote Common Council committee meetings, where key issues are often decided.

“One of the things I think — and some of this might be COVID-related, too — but we have meetings where they’re not really open meetings anymore,” Lapham said. “We’re not doing a great job of promoting things. I think that the city’s doing a lot of really cool things … but we’re not getting the stories out as well as I’d like to see.”

Investing in local neighborhoods is also a priority for Lapham, who said he feels that there are parts of the city that have been neglected compared to the downtown area.

The city’s $12 million in American Rescue Plan funds, the $1.9 trillion coronavirus-relief bill approved by Congress earlier this year, could help spur some of the neighborhood investments, Lapham said.

Improving the walkability and expanding biking options is also a key priority for Lapham, who said the improvements would not only reduce traffic, but would further advance the city’s efforts to combat climate change, which he’s committed to continuing.

Lapham also said the city should consider consolidating services whenever possible to reduce cost and lower the tax burden. That includes consolidating the city’s police force with the Warren County Sheriff’s Office under the right circumstances.

He noted the “devil’s in the details” and a final decision to consolidate any services should be made after a plan is formalized. He noted that some ideas, including police consolidation, may end up not being pursued if residents are against it.

“I think that like anything, where we have a certain amount of expense and where we have liabilities, we should be looking at things to say, are we doing this in the best way? Are we getting the best value for our money? And if we could save and still get similar value, we should really look into those things,” Lapham said.

The future of the city’s growth hinges on economic development, according Pelton.

If elected, he would pursue “aggressive economic development” by meeting with downtown business owners to develop ways to diversify the downtown area and attract diverse business offerings that will help increase foot traffic.

“What can we do to bring in certain business types so they can come in and enhance what we already have?” Pelton said. “That’s my thing: Go out and aggressively find out from business owners that are in the city what things they would like to see done to improve foot traffic, car traffic — anything that is going to boost their businesses and boost the economy.”

Pelton said bolstering economic development will not only enhance the city, but would bring new residents and spark private development, including from developers who may be interested in building additional housing units.

Part of his economic development plans involves further investing in the neighborhoods, including making sidewalk and street improvements, as well as enhancing lighting where needed.

Pelton said he would explore available state and federal grants to help fund the costs for such improvements, but noted he would also work to identify the best ways for the city to spend its share of American Rescue Plan funds by meeting with stakeholders and working with other city officials.

“If I’m elected to the Common Council, that’s something I’m going to research and look into to see where we can spend that money in ways that’s going to be beneficial for everyone, not only in the 4th Ward but for the city of Glens Falls,” he said.

Improving local recreation is also a top priority for Pelton, who said East Field is ripe for redevelopment, and improving smaller parks, including Montcalm Street Park, will help entice visitors.

“People are already coming to Glens Falls; we’re already a natural attraction,” he said. “It’s just that we need to make some improvements that entice people to come more, but it also enhances the quality of life that we’ve got with the city for the kids, and the adults that use these facilities.”

Pelton said he is committed to working with both city officials and residents to ensure a satisfactory result for all parties involved in any redevelopment issue.

Asked about consolidating services, Pelton said he doesn’t believe doing so will benefit the city.

He noted the city’s police department has been having difficulties recruiting and the Department of Public Works has faced similar difficulties, which he said have been exacerbated by the pandemic.

Ensuring the city has enough resources to address its needs is top priority, Pelton said.

“Everybody’s always complained about potholes and sidewalks being cracked and things like that. Well, it takes manpower to do it. You got to have manpower,” he said. “So, if you try to diffuse it and try to, you know, consolidate and take things like that and cut people’s jobs or livelihood, you’re never going to get anything done because you don’t have manpower.” 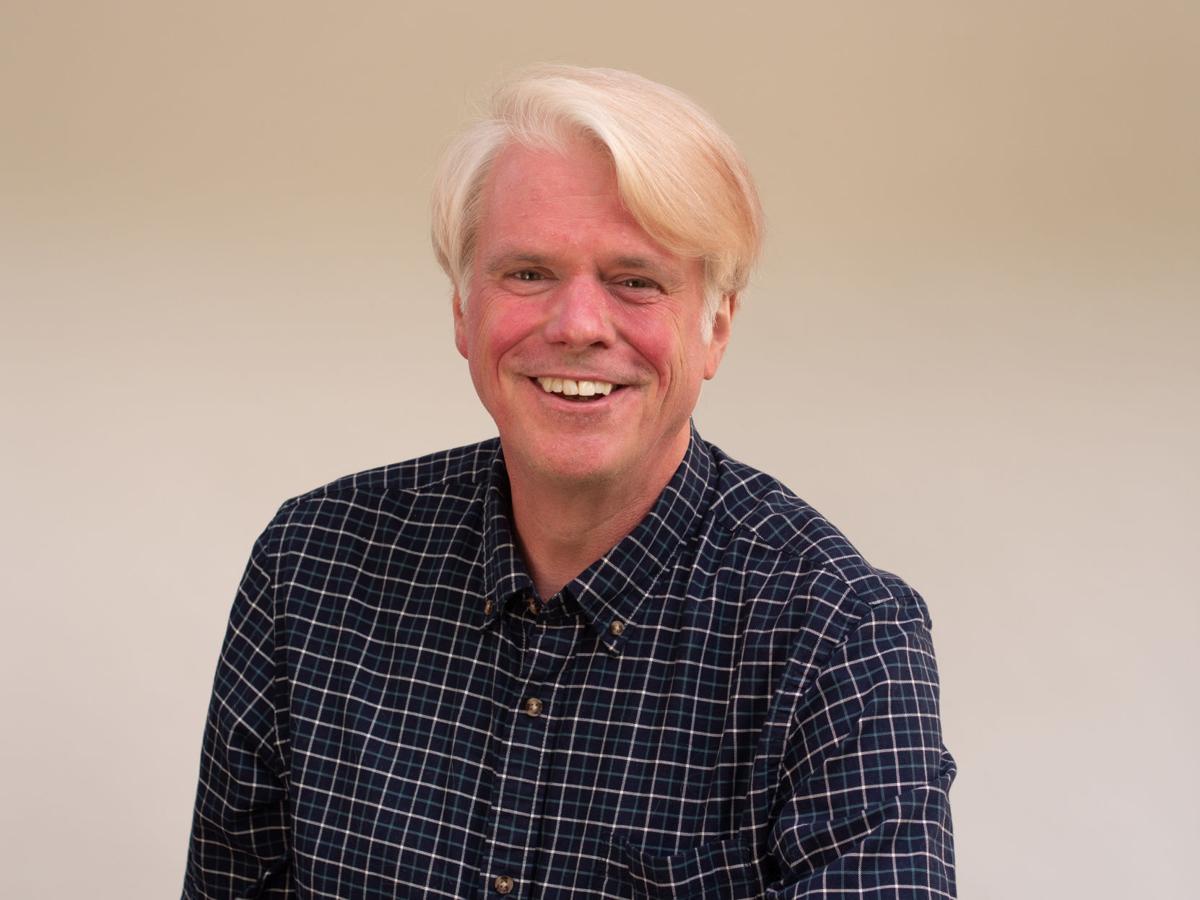 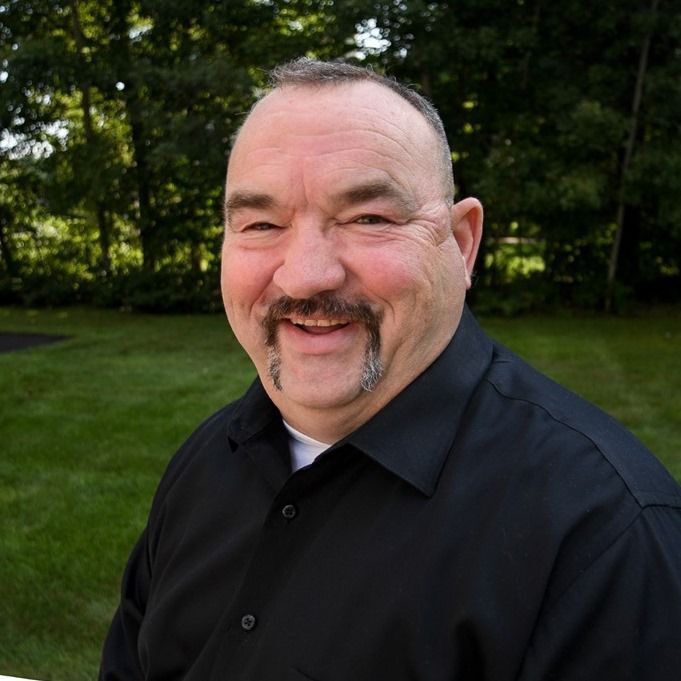