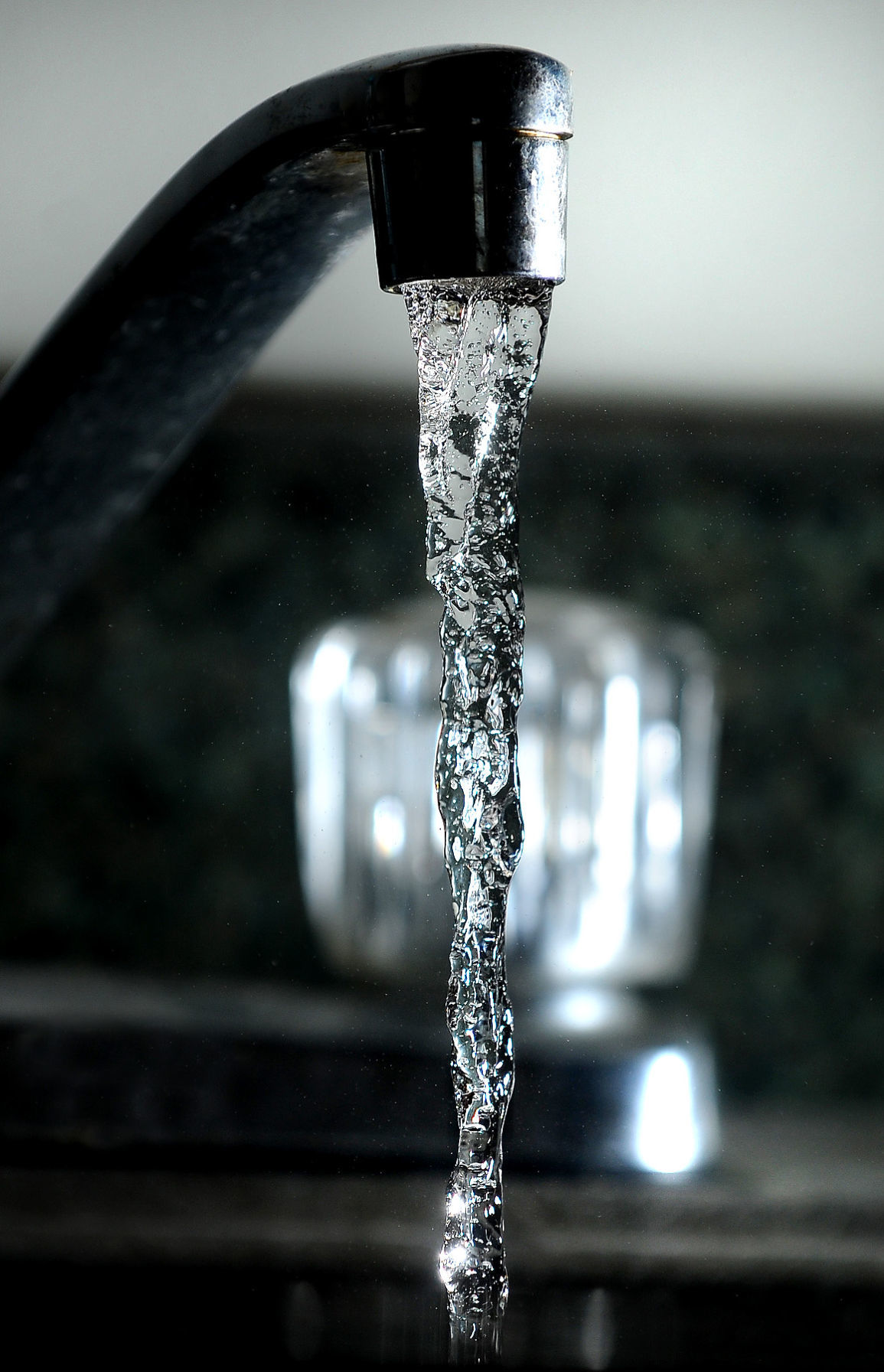 The state of New York has created an interactive map of public drinking water supplies called 'Know Your Water.' 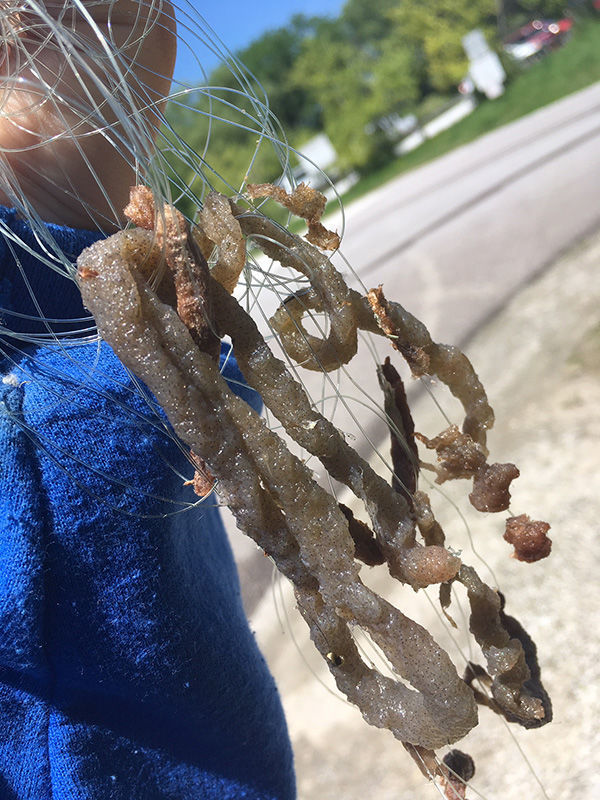 Thousands of fishhook and spiny waterfleas encrust a fishing line in June, giving the appearance of a long worm.

The state departments of Health and Environmental Conservation have partnered to create an interactive map of public drinking water supplies called “Know Your Water.”

The site provides water-quality reports, information on the population a public water supply serves and other facts about drinking water.

It also has a map of New York’s waters, linking to DEC reports about individual bodies’ classifications, uses, pollutants and any management plans.

“Assuring the delivery of clean drinking water is critical to the public health and well-being of all New Yorkers,” said Health Commissioner Howard Zucker, in a news release. “This website provides a more holistic picture of how water is protected even before it reaches the tap.”

To learn more, go to water.ny.gov/doh2/applinks/waterqual/#/home.

Two invasive fleas are wreaking havoc on anglers’ lines in Lake Champlain, at least in the area of Shelburne Bay in Vermont.

Thousands of fishhook and spiny waterfleas were found clumped together on a fishing line in June, which the Lake Champlain Basin Program said made the line almost look like a long worm.

Boat launch stewards with the program noted in July that almost all of the fishing boats coming back from Shelburne Bay and Converse Bay had equipment inundated with the fleas. The fleas have no known impact to people (other than mucking up fishing lines), but they do eat native plankton and have ecological impacts on the lake.

“These invasive waterfleas pose a risk not only to the ecology of our lakes and ponds, but also to anglers’ enjoyment of fishing,” said Louis Porter, commissioner of the Vermont Fish and Wildlife Department, in a news release. “We count on anglers and boaters both to clean, drain and dry their boats and equipment to prevent the spread of invasives. Species like the fishhook waterflea are easily overlooked, so closer inspection may be necessary.”

From Aug. 7 to 14, the Leave No Trace Center for Outdoor Ethics will hold a campaign educating hikers and campers about how to reduce their impacts on the environment in the High Peaks Wilderness Area of the Adirondack Park.

The campaign is in partnership with the DEC, Subaru and the Adirondack Mountain Club.

There are multiple free events each day of the campaign. To learn more and register for the events, go to adk.org/participate-2019-hot-spot.

The public is invited to learn more about terrestrial and aquatic invasive plants at an upcoming workshop.

It will be held from 6 to 8:30 p.m. on Aug. 15 at the Hague Community Center, 9793 Graphite Mountain Road. Space is limited, and participants should register at lglc.org/events-and-programs.

Organized by the Lake George Land Conservancy, the Warren County Soil and Water Conservation District, the program will cover plant identification, removal techniques, spread prevention and other information, according to a release.

I was sitting in Judith Enck's plastic convention last week, when my tummy started rumbling, and I reached into my purse.

Northway ditches get a new look to protect Lake George

LAKE GEORGE — Paved ditches along roadsides are common throughout the Adirondacks, but a filtration project replacing them on the Northway cou…

Ticonderoga is one of 18 municipalities to get funding through the state Health Department’s Lead Service Line Replacement Program, according …

BENNINGTON, Vt. — A new organization founded by a former regional administrator for the U.S. Environmental Protection Agency is working to get…

LAKE GEORGE — The village’s debt for a new sewer plant will be a little bit less after $500,000 in new federal funding for the $24 million pro…

The Silver Bay YMCA has a new $3.5 million wastewater treatment system, replacing an over 70-year-old plant that was on its last legs.

Scott Kishbaugh, a longtime employee with the state Department of Environmental Conservation, was honored Aug. 16 at the Lake George Associati…

The state Health Department is one of eight organizations to receive funding from the U.S. Environmental Protection Agency to study PFAS conta…

The state of New York has created an interactive map of public drinking water supplies called 'Know Your Water.'

Thousands of fishhook and spiny waterfleas encrust a fishing line in June, giving the appearance of a long worm.