Johnsburg Town Board member Peter Olesheski received all 88 write-in votes in Tuesday’s primary election, but still may fall short in his effort to obtain one of two Republican ballot lines.

Incumbent board member Eugene Arsenault received 126 votes and Justin Gonyo had 94 votes, according to unofficial returns. Roger Mosher had 28 votes.

A total of 18 absentee ballots were sent out in Johnsburg and 13 had been returned as of Wednesday, according to the Warren County Board of Elections. Olesheski still has a chance to overcome the 6-vote deficit behind Gonyo, but the absentee votes would have to break heavily in Olesheski’s favor.

Olesheski did not circulate petitions to get on the ballot because he thought he was going to have to step away from the board because of a possible job promotion. When he decided to seek the seat, it was too late to circulate GOP petitions.

Olesheski said he was happy with his showing.

“I knew this was going to be a tough task considering that I had less than a month to try and spread the word,” he said in an email.

Olesheski, who is seeking a third term, said he is optimistic that he still has a chance to win a GOP line item. He will be on the November ballot on his own Community Vision Party line, regardless of what happens with the GOP primary.

“I am still confident that I have enough support in the community to win a third term regardless of the ballot line(s) that my name appears on,” he wrote.

In Chester, there was an opportunity to ballot for a vacant Democratic line.

Maday has the Republican and Conservative ballot lines in the November general election, and Leggett has the Independence Party nomination.

A total of 468 absentee ballots were sent out in Warren County and 286 have been returned, according to the Board of Elections.

Both men will be on the November general election ballot. LaFarr has been endorsed by the Conservative Party, and Lamouree has the Independence Party ballot line. There is no Democrat in the race.

About 18.5% of the county’s Republicans turned out to vote in the sheriff’s race. There are 19,313 registered Republicans as of Feb. 1, according to Board of Elections enrollment statistics.

The lone primary election in Washington County was a race for two Republican ballot lines on the Kingsbury Town Council. Incumbent Richard Doyle received 191 votes. For the second spot, Jane Havens had 163 votes and Les Macura had 152.

The absentee ballots will not be counted until Tuesday.

All three will be on the ballot for the general election on Nov. 5, with Purdue having the Democratic and Pine Tree Party lines, Coffinger the Republican and Family Justice Party lines, Hyde the Independence line, and the Conservative line will be determined when absentee ballots are opened, according to the Hamilton County Board of Elections.

Coffinger said she was heartened by the high voter turnout.

Coffinger said the primary victory was heartening, but said “I’m going to continue to work hard” into November.

Purdue said Wednesday that she is “looking forward to the general election” and informing voters about her courtroom experience.

There are 106 Republican absentee ballots returned, which would not be enough to change the preliminary results in the district attorney GOP primary. Christopher Shambo leads Dana Beyer, 700-373.

QUEENSBURY — Longtime Town Board member Tony Metivier fought off a Republican challenger Tuesday night, which means he has essentially won re-… 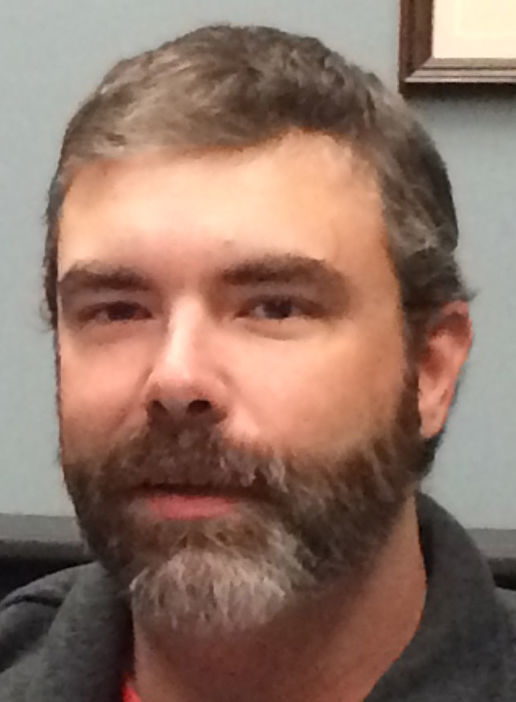 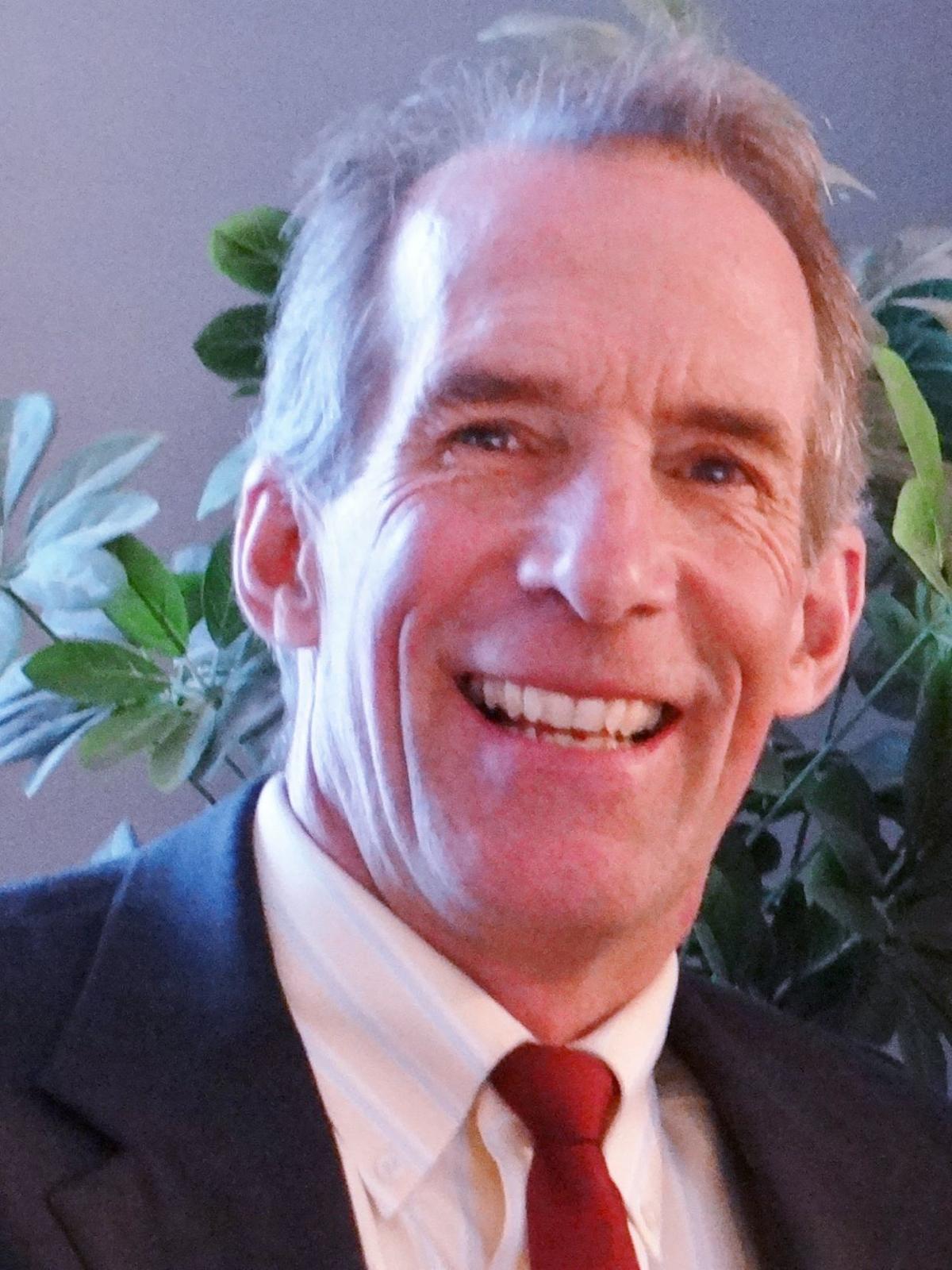