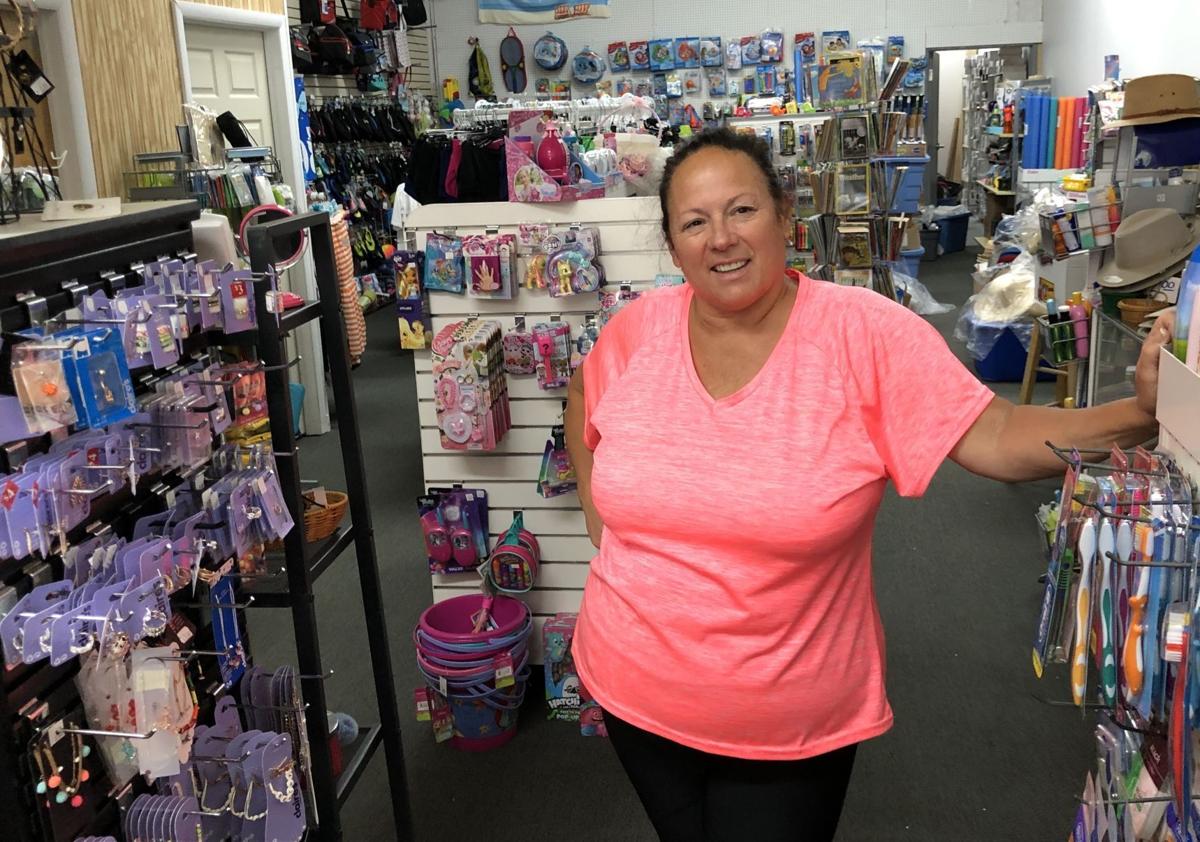 Carol Lee Labruzzo, owner of Shady Business, on Canada Street in Lake George is hopeful for a strong tourist season. 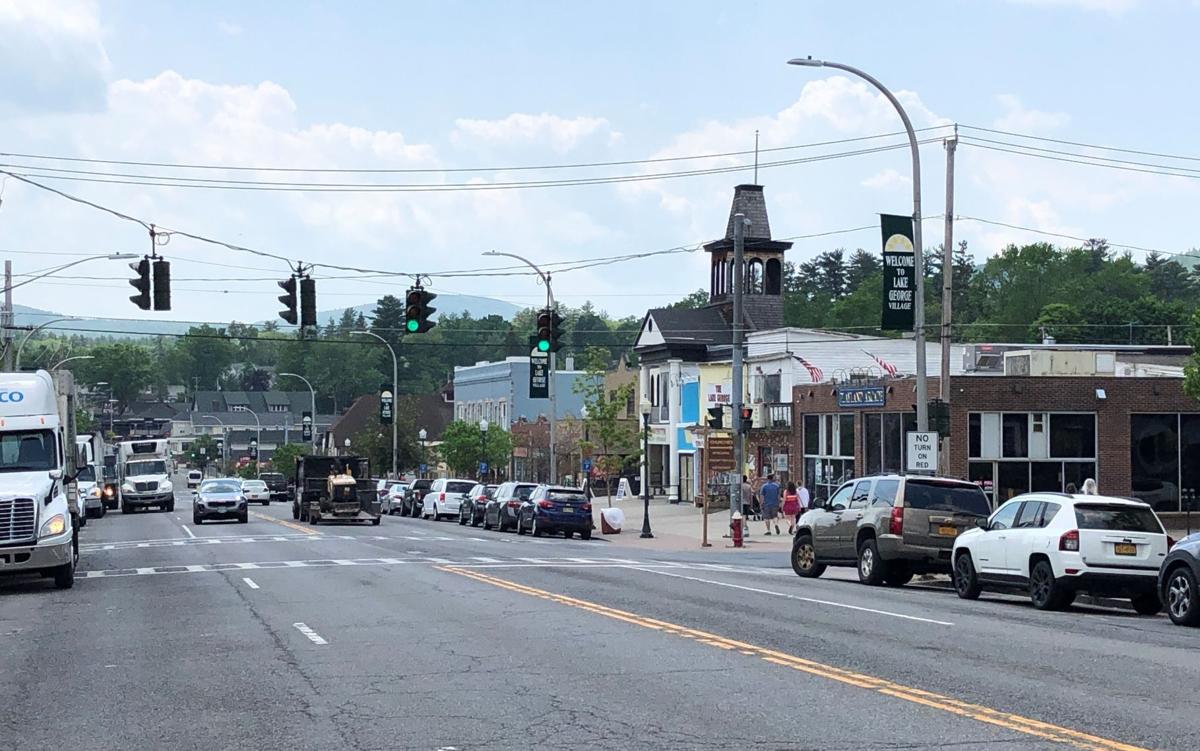 Canada Street on Lake George is seen on Wednesday. Businesses are ready for an influx of visitors and are hoping to build on last year's surprisingly strong tourist season in the midst of the COVID-19 pandemic.

LAKE GEORGE — Local businesses did better than expected last year in the midst of the COVID-19 pandemic and are hoping to build on that success this year.

“We had so many new people come last year that fell in love with the area, that had never been here before,” said Gina Mintzer, president of the Lake George Regional Chamber of Commerce.

Those visitors are coming back along with locals and long-term guests who may not have made it to the area last year, she said. With people getting vaccinated, they are feeling more confident about their safety, she said.

Signs point to a strong Memorial Day weekend. Mintzer said she is hearing that nearly every lodging establishment is booked and every boat is already rented for the weekend. She is encouraging visitors to plan ahead to make restaurant and other reservations.

Businesses are getting ready for an influx.

Joe Capozucca, owner of the Live, Love, Laugh retail shop on Canada Street, said he is looking forward to things getting back to normal and is feeling optimistic about the season.

“I think people are going to travel. We have all the outdoors here for people to come to. That’s what helped us last year,” he said. “I’m expecting things to be similar.”

Some businesses have had difficulty finding employees to come back to work. Luckily, he has a stable crew of returning workers, Capozucca said.

Carol Lee Labruzzo, owner of Shady Business on Canada Street, said she believes this is going to be a good season.

“People are out and about. If you’re fully vaccinated, you don’t have to have a mask on, so I think that’s a good thing. I’m looking forward to it,” she said.

She said last year’s Memorial Day weekend was a bust, because a lot of places were still closed, even though the lockdowns were starting to end.

Once more businesses opened, Labruzzo said, business picked up. The area became a destination for day-trippers from the greater New York City area.

“We’re seeing a huge increase in demand,” she said.

Luke Kelly, a manager at Monte Cristo’s Restaurant, said the business opened in April and has seen a lot of locals during the weekdays and day-trippers on the weekends.

The village is busier than it was for the holiday weekend last year, he said: “I think there’s already more people in Lake George.”

Adrienne West of Washington, D.C., was among those visitors. She was spending the day in Lake George on Wednesday with her sister, Niskayuna resident Elaine West, whom she had not seen since August.

Stina Nielson was visiting the area from Bennington, Vermont. She works as a retail manager and had had almost no time off since the start of the pandemic. After a brief medical leave, she is preparing to return to work.

“I needed to get away for a couple days,” she said.

Businesses can still require masks. Mintzer said visitors should research ahead of time the COVID-19 protocols they will have to follow.

Because of difficulties some businesses have finding workers and the continued priority on guest safety during the pandemic, guests may find changes to operations, according to Mintzer.

For example, guest rooms may not be cleaned every night, but just tidied up, to reduce staff time spent in the room. Or the rooms may not have coffee pots as the business seeks to reduce the surfaces that need to be cleaned.

“COVID is still real. Not everyone is vaccinated. So some of those operational efficiencies will also help with the labor shortage,” she said.

Mintzer said people are eager to get out and enjoy themselves.

“People are itching to get here to hike, to bike, to get out on the lake, to be at a beach,” Mintzer said. “It’s exciting. It really is. I can’t believe it’s been 15 months since we all shut down.”

Carol Lee Labruzzo, owner of Shady Business, on Canada Street in Lake George is hopeful for a strong tourist season.

Canada Street on Lake George is seen on Wednesday. Businesses are ready for an influx of visitors and are hoping to build on last year's surprisingly strong tourist season in the midst of the COVID-19 pandemic.