For the Republican nomination, Tatiana Coffinger, with 706 votes, came out on top of James Hyde IV and Marsha Purdue.

Due to yet-to-be counted absentee ballots, the judge primaries for the Conservative and Independence parties were too close to call.

Lawsuits and accusations have been flying in the battle to become Hamilton County judge. 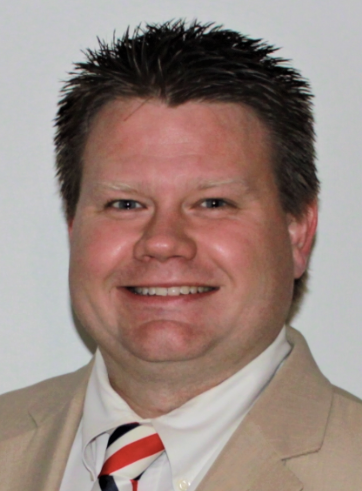 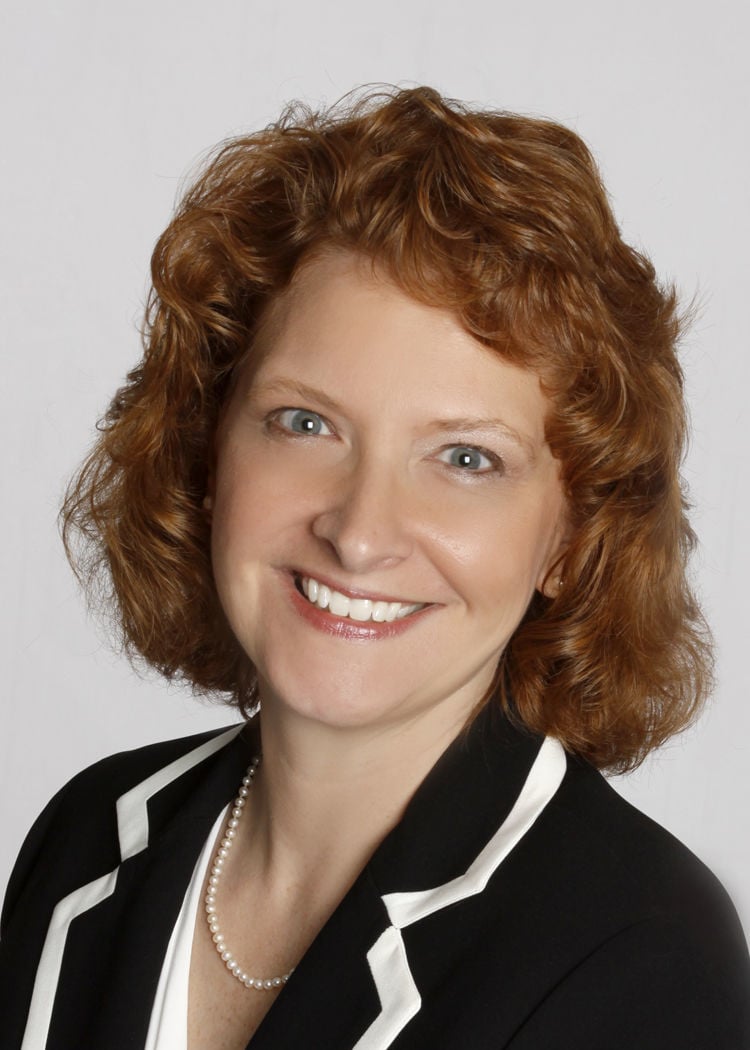 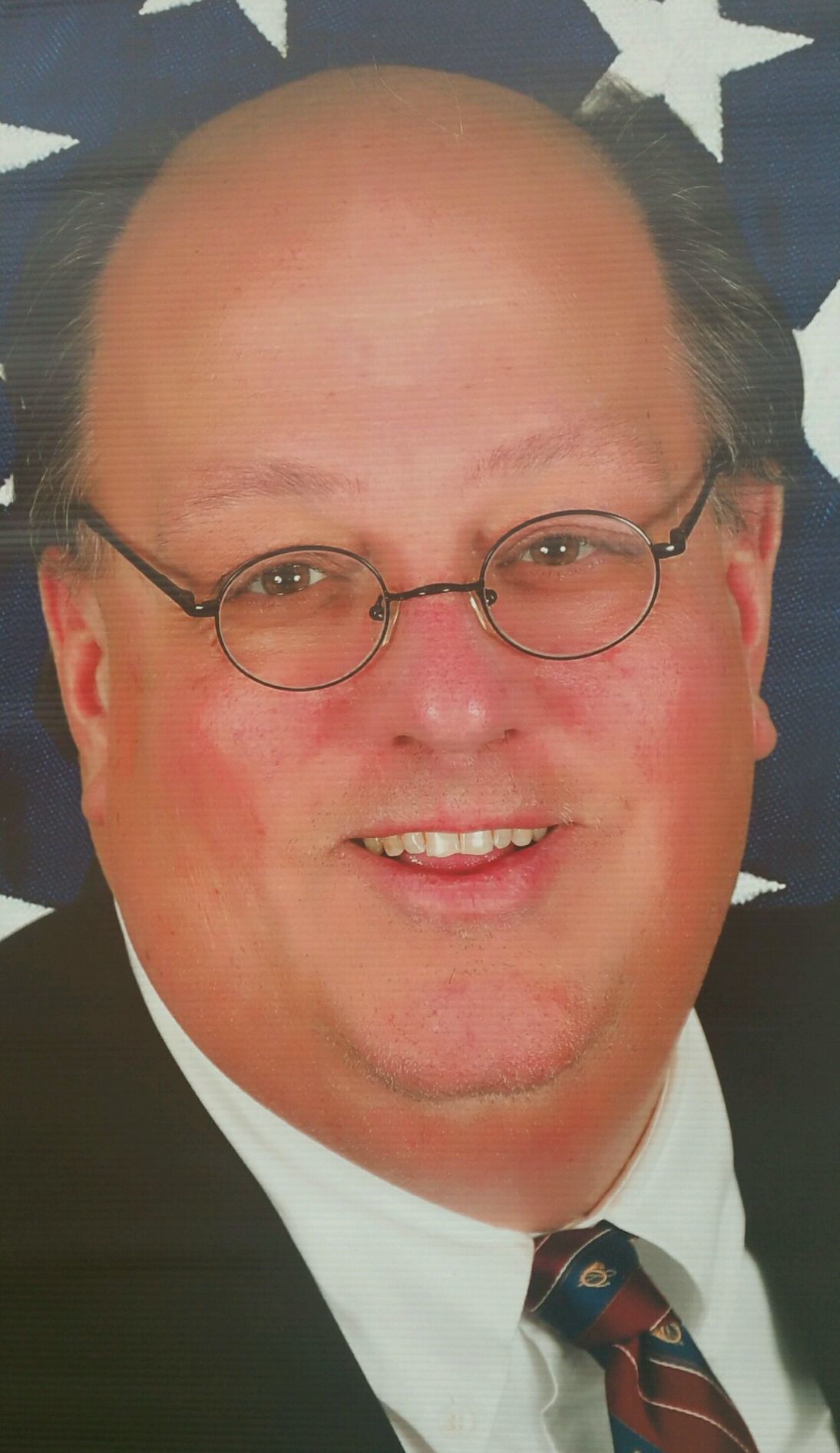 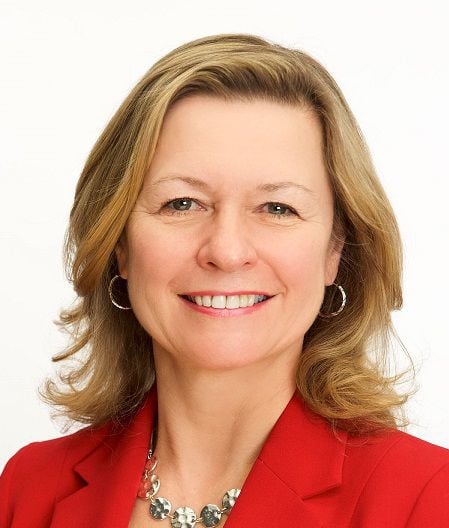