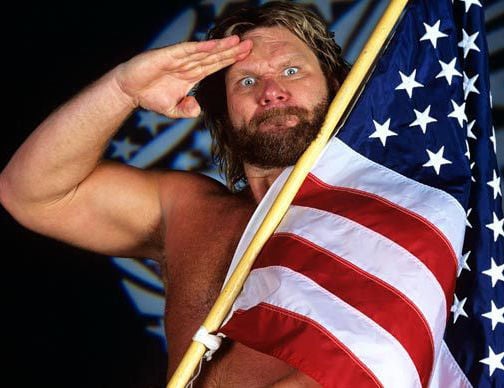 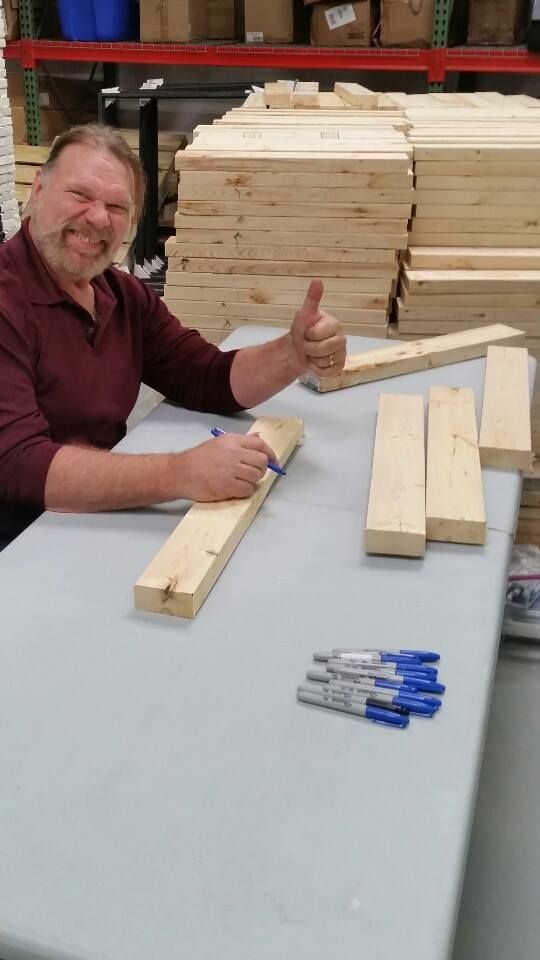 'Hacksaw' Jim Duggan, whose comedy debut is set for Tuesday in Queensbury, is seen signing his signature two-by-fours last year. 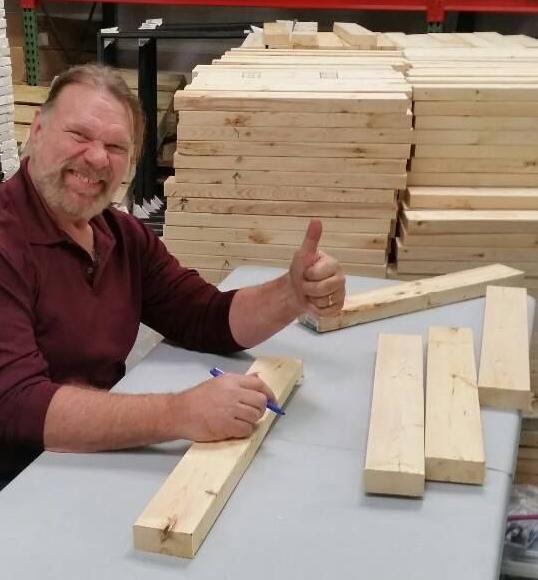 QUEENSBURY | “Hacksaw” Jim Duggan has always brought a certain sense of humor to his role as a professional wrestler for the past three decades.

Now, he’s expanding that role to focus specifically on standup comedy with a liberal dose of wrestling stories mixed in.

Duggan will start his standup tour Tuesday at Sweet Basil restaurant on Route 9. Dinner is at 5 p.m., and the show starts at 7 p.m.

“Wrestling fans really seem to enjoy the show,” said Duggan, who performed on a similar tour in England and Scotland with former wrestler Jake “The Snake” Roberts. “Even people who are not wrestling fans are into the business. They want to know about it.”

Duggan, 62, has been involved in professional wrestling since the late 1970s and was known for his feuds with foreign wrestlers such as Nikolai Volkov, Boris Zhukov, the Iron Sheik and Yokozuna.

He was a multi-sport athlete at Glens Falls High School and went on to play football at Southern Methodist University. He was drafted by the Atlanta Falcons but was injured and unable to have a professional football career.

That’s what led him to a career in professional wrestling.

Beyond the feuds, Duggan was known for carrying a two-by-four into the ring, for his battle cry “Hooo!” and his “USA! USA!” chant.

He said he has enjoyed his wrestling career and points out that unlike many other wrestlers, he has never had addiction issues or major run-ins with the law.

“It’s been a good business for me,” Duggan said.

Like many wrestlers, he is also popular on the Comic Con circuit.

“If you haven’t been to one of those cons, you don’t know what you’re missing,” Duggan said. “They are incredibly popular. I’ll be at one, then realize I am standing next to Henry Winkler, the $6 Million Man or Daisy Duke. People love that stuff.”

Duggan admits it’s always a little different when he returns to his hometown, where he said he always gets a couple of “New Way hots” and hits Poopie’s restaurant as well. His father, James, was the city’s police chief.

“Everywhere else around the world, I’m ‘Hacksaw,’ but in Glens Falls, I am Chief Duggan’s kid,” said Duggan, whose autobiography, “Hacksaw: The Jim Duggan Story” came out in 2014.

“Glens Falls was a great town to grow up in. I am proud to come from Glens Falls,” Duggan said. “When I started wrestling, some of the promoters wanted to bill me as being from Hell’s Kitchen or someplace tough like that. I said, ‘No, I am from Glens Falls.’ “

Duggan’s tour starts on the heels of a family tragedy. His father-in-law passed away recently, and he has been in South Carolina helping his wife’s family.

“He was a really good guy,” he said of his father-in-law. “We’re going to miss him, but life changes.”

There will be a question-and-answer period at Tuesday’s show, an autograph signing and photographs at the end.

“It’s always great to be able to talk to people and answer their questions,” Duggan said. “It’s amazing that there are people out there who remember every match I had and what happened. And people really want to know what goes on behind the scenes.”

Tuesday night’s show will be the first of five in a row for Duggan, who will move on to Buffalo, Albany, Ithaca and Rome before leaving New York for shows in Boston and Foxboro, Massachusetts, and then returning to his home state for shows in Watertown, Binghamton and Poughkeepsie.

Where: Sweet Basil restaurant on Route 9 in Queensbury

Tickets: $20 in advance and $25 on the day of the show. Tickets are available at www.infinityconny.com.

'Hacksaw' Jim Duggan, whose comedy debut is set for Tuesday in Queensbury, is seen signing his signature two-by-fours last year.