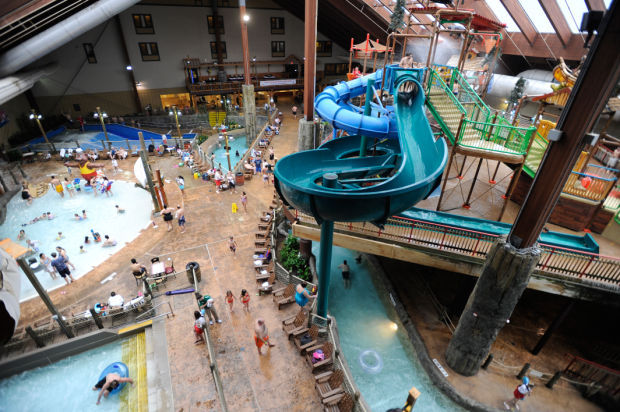 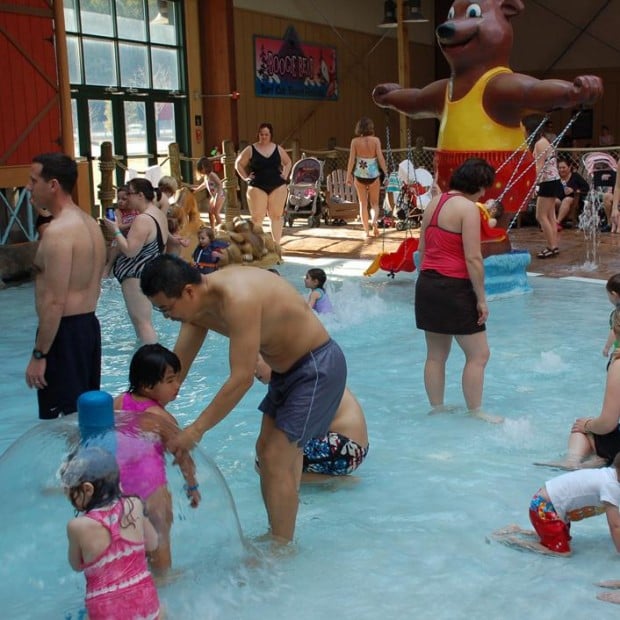 Lawyers for Six Flags Great Escape Lodge & Indoor Waterpark agreed to settle a class action lawsuit Tuesday over a 2008 viral outbreak at the park for $1.3 million.

QUEENSBURY -- Lawyers for Six Flags Great Escape Lodge & Indoor Waterpark have agreed to settle a class action lawsuit over a 2008 viral outbreak at the park for $1.3 million.

The settlement was outlined Tuesday during a hearing before state Supreme Court Justice David Krogmann involving lawyers for plaintiffs and Six Flags.

Krogmann has given preliminary approval to the settlement, pending notice to the 650 or so people who came forward to the state Department of Health after they suffered bouts of vomiting and diarrhea following visits to the hotel and water park in March 2008.

The illness was believed to have stemmed from a strain of norovirus present in a pool area of the water park, officials said.

The judge called the settlement “reasonable and appropriate” during the half-hour hearing.

“It’s a fair and reasonable settlement,” said lawyer James Peluso, whose firm was one of two that represented the plaintiffs. “It was reached in good faith through mediation with a neutral party.”

Lawyers for the plaintiffs would receive one-third of the award, which would leave $866,667 to be divided among plaintiffs. In addition to Peluso’s firm, Dreyer Boyajian LLP of Albany, DeGraff, Foy & Kunz LLP of Albany represented plaintiffs as well.

Six Flags was represented by John VanDenburgh of Albany, who did not return a phone call for comment later Tuesday.

Rebecca Close, Six Flags’ local spokeswoman, said the company did not admit that its property was the source of the illness, and the settlement was a decision by the company’s insurance carrier to avoid costs of litigation.

“We maintain the illness did not originate on our property,” she said.

Great Escape maintains health and water quality standards above what the Department of Health requires, she said.

The four named plaintiffs who initially filed the lawsuit will each receive $5,000. The remaining plaintiffs will receive an average of $1,300 or so if the money is distributed evenly.

Krogmann said the amount of the awards to the plaintiffs could vary depending on the extent of the illnesses and how many people come forward to become part of the class, however.

Looking back at local history: May 8

Take a look back at local history. Here are the top stories for May 8 from one, five and 10 years ago.

Lawyers for Six Flags Great Escape Lodge & Indoor Waterpark agreed to settle a class action lawsuit Tuesday over a 2008 viral outbreak at the park for $1.3 million.