Stefanik is running for re-election in the 21st Congressional District.

Democratic challenger Matt Castelli, a former CIA counterterrorism official who lives in Glens Falls, received an "F" grade, based on his public statements on gun issues.

In the 20th Congressional District, Republican candidate Liz Lemery Joy, a former blogger and speaker from Schenectady, received an “AQ” grade, based on her answers to a questionnaire.

She is challenging Rep. Paul Tonko, D-Amsterdam, who received an “F” grade, based on his voting record.

In other regional political news:

U.S. Rep. Elise Stefanik, R-Schuylerville, announced that bipartisan legislation which she and Rep. Paul Tonko, D-Amsterdam, both cosponsored to streamline and standardize the process for senior citizens to get preauthorization for medical care under federal Medicare Advantage plans passed the House by voice vote on Sept. 14.

“When our seniors need care, they should not have to spend unnecessary time waiting on authorization,” Stefanik said in a news release. “This legislation will streamline that process in a way that prioritizes patients over paperwork.”

Stec is running against Democratic challenger Jean Lapper, a certified public accountant and financial adviser from Queensbury, in the 45th Senate District.

“Strong support for social workers turns into stronger communities,” Tonko said, in a post on his campaign Twitter page.

“Hundreds of our members moved to Upstate New York and the North Country following their service and many are lucky enough to call Congresswoman Stefanik their representative,” said Paul Digiancomo, the union’s president, in a news release.

On Sept.12, Stefanik announced that 50 elected officials from Jefferson County endorsed her candidacy.

“The one-party rule is not working in New York. I’m supporting Dave because he will be a strong advocate for all of us,” Scirocco said, in a press release.

This report was updated on Sept. 18 to clarify that Matt Castelli's "F" grade was based on his public statements about guns, not to answers to a questionnaire.

A collection of candidate responses to questionnaires and Post-Star stories leading up to Tuesday's general election. 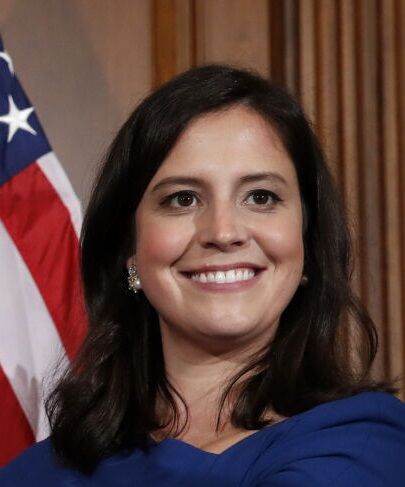 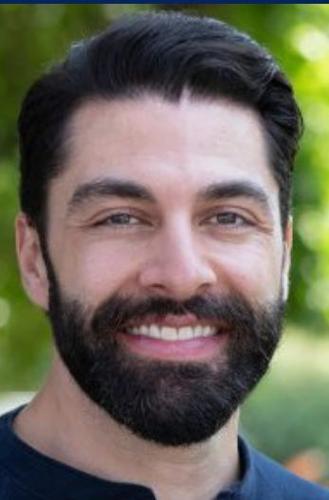 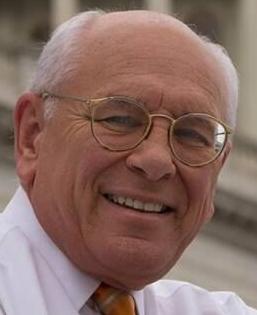