THURMAN — Cynthia Hyde and Susan Shepler are once again facing off for town supervisor, after Hyde bested Shepler in a close 2017 contest.

A major campaign issue is the fact that the town’s bank accounts have been breached on two occasions. A total of 58 fake checks totaling over $20,000 that drew on the town’s highway account were cashed at an undisclosed location in the Midwest last month. This account was not closed after $900 was taken from a town account in March in a scheme that also involved cashing fake checks using Thurman’s bank account numbers.

“Due to the ongoing duplicity of The Post-Star, I decline,” she wrote in an email.

Shepler said she holds Hyde responsible for the breach of the town accounts because she is the town’s chief fiscal officer.

“That’s negligence and that’s the townspeople’s tax dollars and I’m angry about it. A lot of people are very angry about it,” she said in a recent meeting with The Post-Star editorial board.

Shepler said she is running because she would like to see more openness and cohesiveness, and for the town to improve its finances.

Shepler said there is a lack of transparency. Hyde did not inform the rest of the board about the first breach of the town’s bank accounts until July, even though it occurred in February.

Shepler said the budget needs to be brought under control and the town has not filed two years of annual reports to the state.

Among Shepler’s other priorities are addressing the problem with the septic system. Thurman’s system has never been certified, and the town is no longer able to host any community events using town facilities. Portable toilets have been rented for some functions, and other events like the Jax Wax Party and Easter party had to be canceled this year.

Another priority is upgrading infrastructure and equipment, which Shepler said has been difficult to do given the town’s financial situation.

“We would like to help the Highway Department as much as possible, because they’re being Band-Aided at this point,” she said.

Another unresolved issue is the town’s white space internet system. Shepler said it is not being maintained and the number of subscribers has dwindled to seven.

Shepler, who lost to Hyde 229-250 in the last election, acknowledged that there are factions in the town, but said the board has to be unified. Shepler said she will be able to work with anybody who is elected and can bring people together.

“I need to try and stay calm and I need to remain civil because I’m elected by the people to serve the people,” she said, referring to how she would lead the town if elected.

Shepler moved up to Thurman full-time in 2008 after she retired from her job handling purchasing and accounts payable for the Croton-Harmon Union Free School District in Westchester County.

Shepler did the books under former Thurman Supervisor Lawrence “Red” Pitkin. She also served on the Town Board in 2016 and was deputy supervisor under Evelyn Wood before losing a bid for re-election.

ENDORSEMENT: Thurman needs a change; Shepler is a good choice

The Post-Star editorial board endorsed Susan Shepler as Thurman supervisor, concluding she has the experience and character to lead the town.

The town of Thurman has again been victimized by financial fraudsters who stole money from a town bank account, this time to a much larger degree. For the second time this year, someone made fake checks on a town bank account and cashed them at an out-of-state bank. This time, one of the highway accounts was looted of $20,010, according to police and town officials.

Thurman Supervisor Cynthia Hyde has told residents to ignore and delete any strange emails they receive claiming to be from town officials. Hyde said she has contacted law enforcement to investigate the issue.

Thurman will have a new supervisor, as Susan Shepler on Tuesday ousted Supervisor Cynthia Hyde in a rematch from 2017.

Thurman Supervisor-elect Susan Shepler said her first task when she takes office is to get the town’s finances back on track. 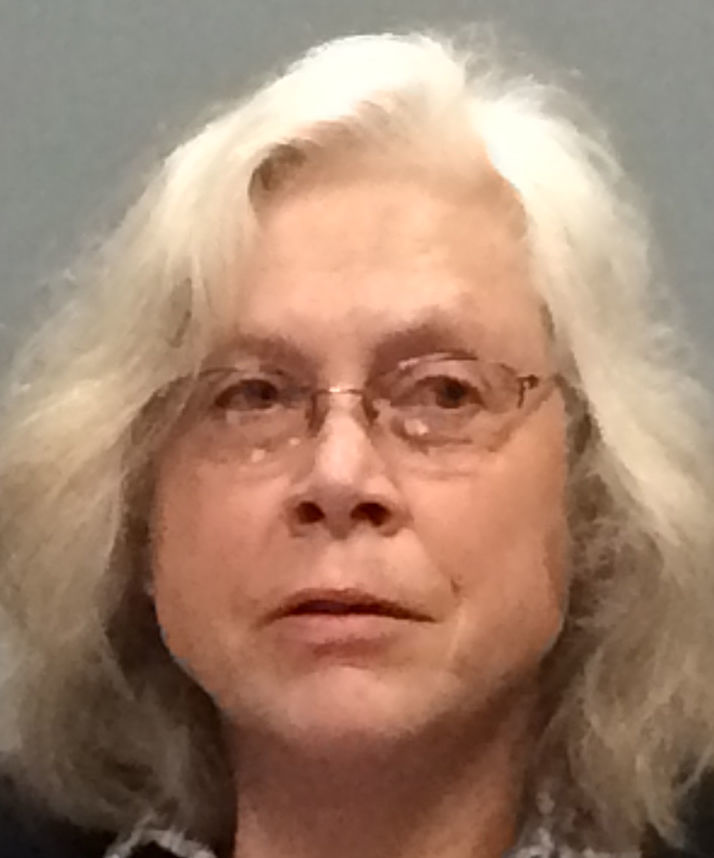 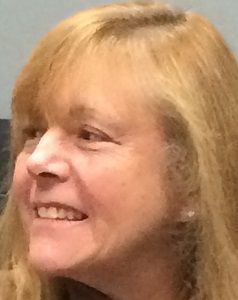