U.S. Rep. Elise Stefanik, R-Schuylerville, last week voted against a bill that would have increased the state and local tax deduction from $10,000 to $20,000 for people filing a joint return and hiked the top marginal tax rate.

A cap on the state and local tax deduction, also known as SALT, was part of the 2017 federal tax reform package. The cap hurt high-tax states such as New York and had been a particular hot topic for Gov. Andrew Cuomo, who joined other states in filing a lawsuit against the Trump administration.

The legislation, which passed the House of Representatives 218-206, would increase the deduction for 2020 and 2021. It also would increase the top marginal income tax rate from 37% to 39.6% beginning in 2020 and reduce the dollar amount at which the rate kicks in.

The top marginal tax rate applies to people making more than $500,000 a year.

It also would increase the tax deduction for expenses for elementary and secondary school teachers from $250 to $500 and allow a deduction of up to $500 for fees and tuition for first-responders.

“The Trump administration’s SALT policy was a politically motivated economic assault on New York. As the number one donor state, New Yorkers are sick and tired of being used as ATMs, footing an additional $15 billion each year that will be redistributed to red states and big corporations,” he said in a news release.

The House of Representatives passed by a vote of 385-41 the United States-Mexico-Canada trade agreement.

Stefanik voted in favor of the agreement.

“As a co-chair of the Northern Border Caucus, delivering this significant result to North Country farmers, small businesses, manufacturers, and hardworking families has been one of my top priorities,” Stefanik said in a news release. “The USMCA will expand our markets for American-made goods, bolstering our entire North Country economy.”

Assemblyman Dan Stec, R-Queensbury, has picked up 42 more endorsements from elected officials in Warren and Washington counties in his bid for state Senate.

“I’ve worked closely with Dan both while he served on the county Board of Supervisors and as an Assemblyman,” Conover said in a news release. “He is extremely knowledgeable of the issues important to North Country residents, and he has a proven ability to work with others to achieve results that matter.”

The Kay Hagan Tick Act contains $14 million in research funding — the first increase in five years, according to a news release. The bill requires the Department of Health and Human Services to develop a national strategy for vector-borne diseases. In addition, it will allow the CDC to make grants to state and local health departments to identify ways to fight the disease.

Legislation to give federal agencies new tools to fight robocalls passed the Senate.

The bill would give federal agencies the authority to trace, prosecute and enforce fines of up to $10,000 per call against robocall scammers and establish requirements related to call authentication technology that could filter out robocalls and allow consumers to have access to robocall blocking technology, according to a news release from the office of U.S. Sen. Charles Schumer, D-N.Y.

A bill to fund the government cleared the House of Representatives last week by a large margin.

The legislation funds a variety of departments including Defense, Commerce, Justice, Science, Health and Human Services, education, Agriculture, Transportation, Energy and others. 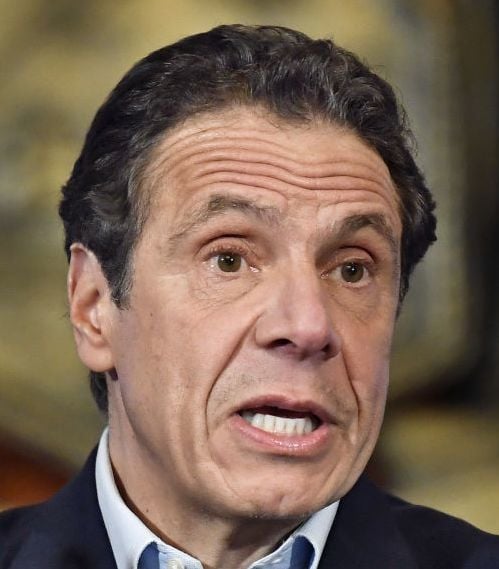 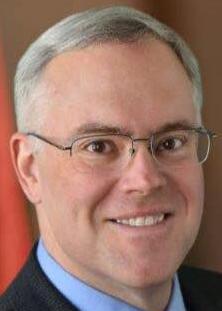