Democrat Kimberly Davis, who is running for the 45th Senate District seat, criticized legislation introduced by her Republican opponent, Assemblyman Dan Stec, which would limit the governor’s powers during times of emergency.

Stec’s bill would mandate that all emergency declarations would automatically end after 30 days and could be extended by the governor for another 15 days. Then, there would be no more extensions without being authorized by the Legislature.

“It is completely irresponsible for Mr. Stec to suggest that each of the 62 counties in New York state should be able to create their own rules on dealing with a catastrophe like an international pandemic,” Davis said in a news release.

Davis, who is Clinton County treasurer, pointed to the other states across the country where people were gathered in large crowds, ignoring social distancing guidelines and not wearing masks.

“If Mr. Stec had his way, this scenario could have happened across New York state if each county were able to make that decision on their own,” she said in a news release.

Stec said in a news release about his legislation that the government “only functions properly when all branches of it are working,” he said. “In good times and in times of crisis, the Legislature and local governments must have the ability to use their constitutionally mandated powers.”

Stec and Davis are running to succeed Sen. Betty Little, R-Queensbury, in the 45th Senate District.

Assemblyman Dan Stec, R-Queensbury, is urging peace and meaningful dialogue, rather than destruction of property, in the wake of Minneapolis man George Floyd’s death while in police custody.

“Like nearly every American, I was horrified by the video footage of George Floyd’s death,” Stec said in a news release. “Mr. Floyd’s memory and his family deserve justice, not violent protests and looting done in his name. That’s not justice; that’s destruction that takes a bad situation and makes it even worse.”

He urged people destroying communities and neighborhoods to listen to community leaders, use words and engage in a positive dialogue with local governments and law enforcement to work toward more mutual trust and a better overall situation.

The House of Representatives on Friday passed a bill to extend the time period that businesses can use funds from the Paycheck Protection Program.

The legislation extends the period that companies can use funds and have them forgiven from eight weeks to 24 weeks. It also allows a greater portion of the funds to be used for non-payroll expenses, according to a news release from U.S. Rep. Elise Stefanik, R-Schuylerville.

Stefanik broke ranks with her party and was one of only 38 Republicans to vote in favor of the TRUTH Act, which would require the Small Business Administration to make public information regarding economic relief measures during the COVID-19 pandemic, including the identity of recipients and the amount of financial assistance provided.

The vote was 269 in favor and 147 against, but it needed a two-thirds vote to suspend the rules of order and pass it.

U.S. Rep. Elise Stefanik, R-Schuylerville, voted in favor of two bills that would collect data on the number of suicides of past and present law enforcement officials and provide a death benefit for public safety officers who died or became disabled from contracting COVID-19.

The Law Enforcement Suicide Data Collection Act would require the FBI director to establish the data collection initiative. The Public Safety Officer Pandemic Response would extend the $250,000 in death or disability benefits to officers who contracted the novel coronavirus, according to a news release.

Woerner had co-sponsored a bill to grant industrial development agencies the authority to provide loans to small businesses and nonprofits to help them weather the COVID-19 pandemic.

Another piece of legislation would allow homeowners to defer payment of property taxes during a state disaster emergency and allow them to enter into an installment plan to pay back taxes after the fact. Woerner said she wished the legislation had included relief from the penalties on late taxes.

Woerner said she is glad that lawmakers passed legislation to modify how telehealth services can be delivered. However, she believes that telehealth visits need to be reimbursed by Medicare and Medicaid at the same rate as in-person visits.

Get Election 2020 & Politics updates in your inbox!

Keep up on the latest in national and local politics as Election 2020 comes into focus. 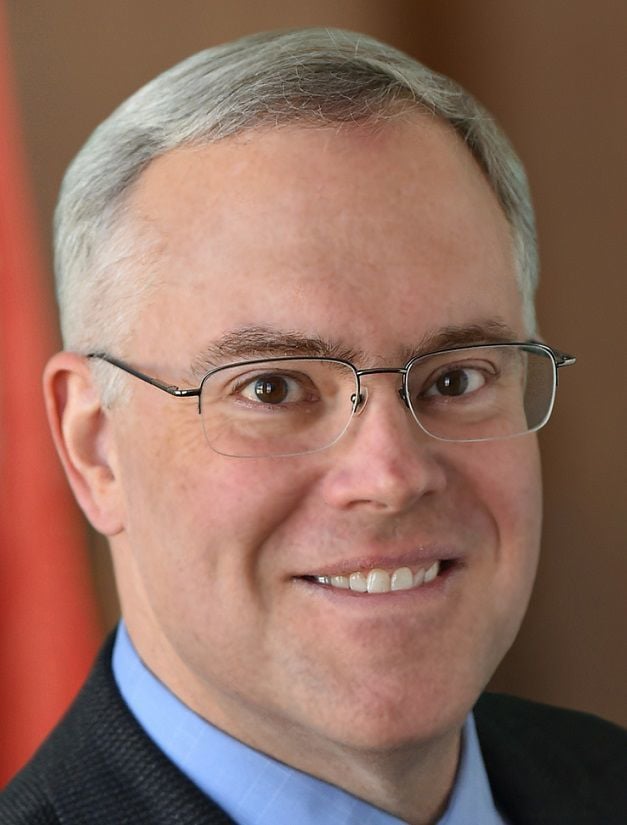 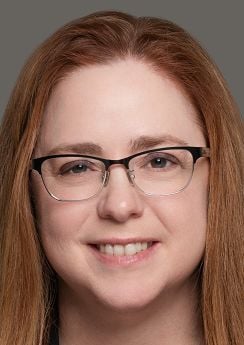 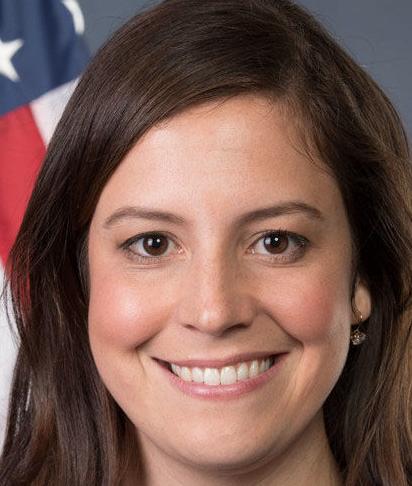 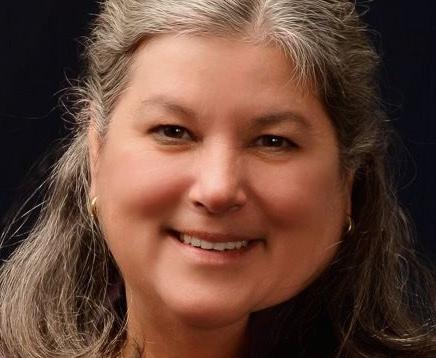