MOREAU — Three candidates are running for two Town Board seats this fall, including a Republican who is on the Democratic line and a longtime Democrat now on the Republican line.

Gina LeClair has been a member of the Moreau Town Board since Jan. 1, 2008. Until this year, she was a Democrat.

She’s technically still a Democrat, since her registration change will take effect the day after the election.

If she wins re-election, her focus is on developing the town without ruining it.

“We got sewer approved. The responsibility is there to make sure anything that happens along that corridor works well,” she said. “Smart growth.”

She’s digging into the nitty-gritty, including whether future businesses on Route 9 should be required to connect parking lots to each other so that customers don’t have to go back on the main road to get to the next store. She’s considering whether there should be a utility road behind the businesses.

“They can build in a way that’s receptive to that flow,” she said.

But the town can’t decide that later and tell businesses to rebuild, she noted. They have to have to get it right the first time.

She also wants to draw out as many people as possible for the zoning ordinance discussions next year.

“I hope people come out as we work on the zoning, because they know what’s best in their neighborhood,” she said. “This is the time to come to the board. It’s amazing how few people it takes to stop something or change something.”

She also wants to work on expanding recreation. On Nolan Road, she’s enthusiastic about adding trails. The town recently got a grant and BOCES students are helping to perform the work.

“That’s something I’m really excited about,” she said. “Just so families can take their children to the woods and walk by the water. It’s a lifelong pleasure.”

In terms of her accomplishments, she said she’s most proud of the way she treats constituents. They know she’ll listen and respond to their questions even if she disagrees with them, she said.

“I pride myself on treating people with respect,” she said. “I don’t have to agree with people but I will find their answers.”

LeClair is running on the Republican, Conservative and Independence lines.

Running on the Democratic line is John “JD” Donohue, a Republican who was not endorsed by the Republican Party. Committee members chose to support LeClair instead, saying they welcomed any Democrat who wants to switch parties.

Donohue is also running on his own line, “Just Vote JD.”

As he has gone door to door, he has been surprised by the number of people who told him they don’t know who to call at the town when they have concerns.

“My number one goal is to get people involved,” he said. “Most people don’t know where to bring their concerns. People feel uncomfortable going to a meeting and having five minutes and not getting any answers.”

He wants to start quarterly get-togethers to hear people’s concerns.

“Sit down, have a cup of coffee. They don’t have to stand up like they’re at the principal’s office,” he said.

That matters far more to him that any particular stance on zoning or economic development.

“I don’t have a political agenda. I have a people agenda,” he said.

But he has been reading the minutes of board meetings to familiarize himself with the issues the town is grappling with. If elected, he said he plans to use common sense and ask questions before making decisions.

He also wants the town to add more recreation programs, saying the Harry J. Betar Jr. Recreational Park is “underutilized” and is generally only used by people playing soccer, baseball, softball or lacrosse.

“Maybe we need to spend a little more and offer more programs,” he said. “One woman said to me that when she lived in Queensbury, there were so many programs there.”

He knows he’s the underdog in the race, running against two incumbents, but he has no regrets.

“Win, lose or draw, I’ve learned so much about my community,” he said. “I’m really, really enjoying this thing.”

Board member Alan Van Tassel is running for his second four-year term. He has been deputy supervisor for the last three years.

“The most important thing for the town of Moreau right now is to continue to promote economic growth,” he said. “I don’t want to lose sight that it’s balanced growth. We’ve got an ag district, a nice residential district. Route 9, we need to make sure it’s a good mix of economic development. We have to have the traffic dealt with, too.”

He wants the board to prioritize finishing the update of the zoning ordinance as well.

“We have to bring that thing across the finish line. It’s very outdated,” he said. “The town of Moreau needs to be easy to do business with.”

He also wants to expand recreation.

“It’s not just the Harry Betar Park,” he said, adding that he’s frustrated to encounter people who don’t know the town provides free ice skates at the outdoor rink and has cross-country skiing trails.

“We’re surrounded by water on three sides. It’s just a great community to live in,” he added.

He wants to expand walking trails on the riverfront, perhaps adding biking and horseback riding trails, and more waterfront activities by the beach.

He is most proud of the board’s effort to get a $4 million grant for the Route 9 sewer and a no-interest loan.

He’s also proud that the Town Board eliminated the fire protection tax in 2017.

The tax was 17.5 cents per $1,000 of assessed property value in the 2017 budget and was eliminated for the 2018 budget. It is still eliminated in the 2019 proposed budget. The town is using sales tax revenue instead to cover those costs.

“That’s saved the taxpayers over a million dollars,” he said. “Yet we increased funding to our emergency services by 11%.”

Van Tassel is running on the Republican, Conservative and Independence lines.

Read up on the contested races ahead of the polls opening on Oct. 26 for early voting.

Newly elected Town Board member John Donohue will hold his first "coffee with your councilperson" on Dec. 11 at the Moreau Community Center. It's an effort to get more feedback from residents before the Town Board takes action.

Donohue back on Moreau ballot now on Democratic line

MOREAU — A former Democrat is running on the Republican line, and now a Republican is on the Democratic line.

MOREAU — Democrats say they see a groundswell of enthusiasm from residents who want to run for office this year.

After Republican John Donohue’s petitions were challenged on the grounds of “pervasive fraud,” he has agreed to drop out of the Moreau Town Bo…

MOREAU — Republicans are accusing a fellow Republican of fraudulently signing election petitions himself instead of actually collecting signatures.

Moreau Town Board member Gina LeClair was endorsed by the GOP this week, which was when I realized she wasn’t a Democrat anymore. Her paperwor…

MOREAU — Town Board member Gina LeClair has been endorsed by the Republicans, shortly after she changed her voter registration.

MOREAU — After one year in office, Supervisor Todd Kusnierz is running for re-election. 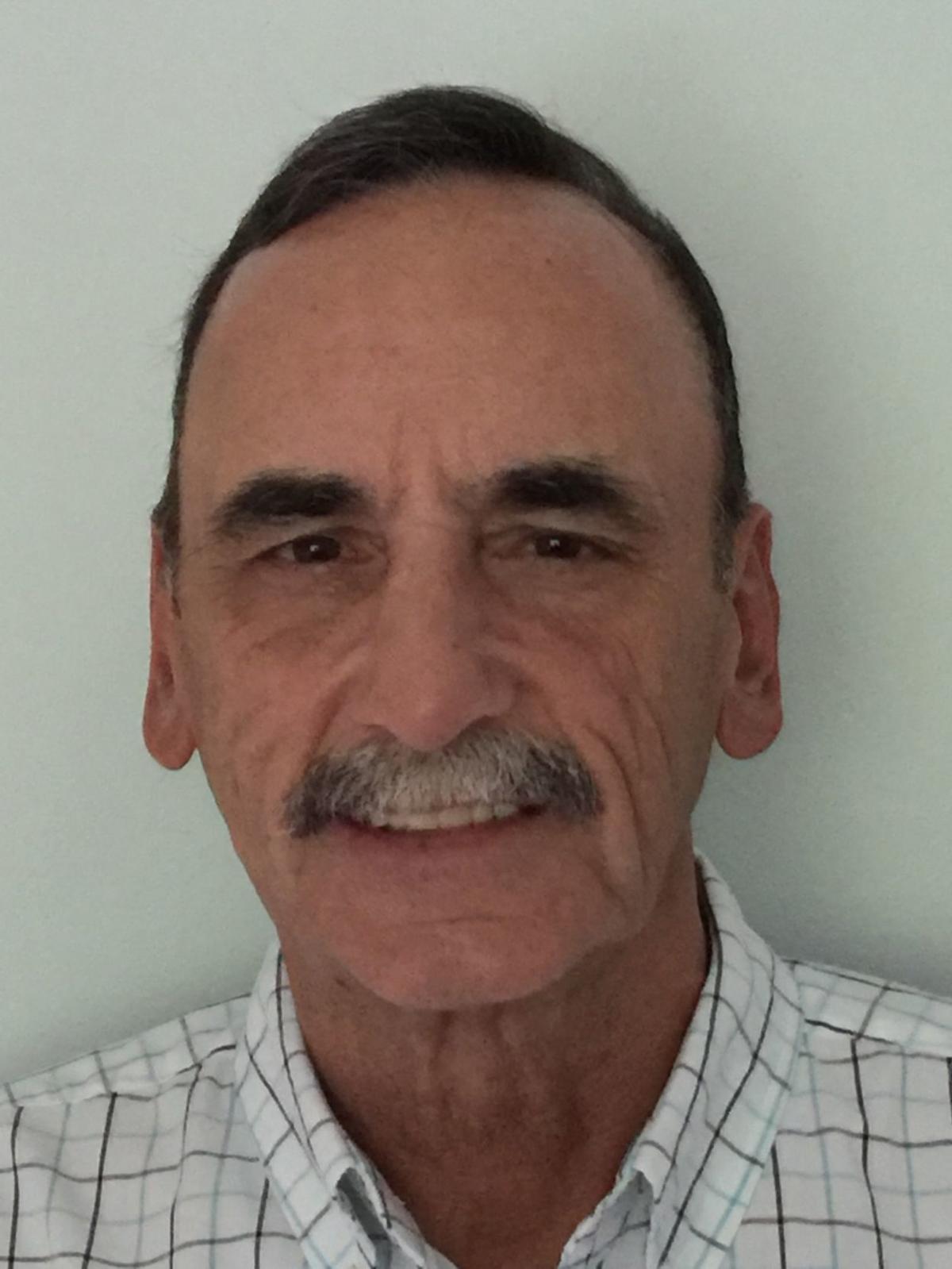 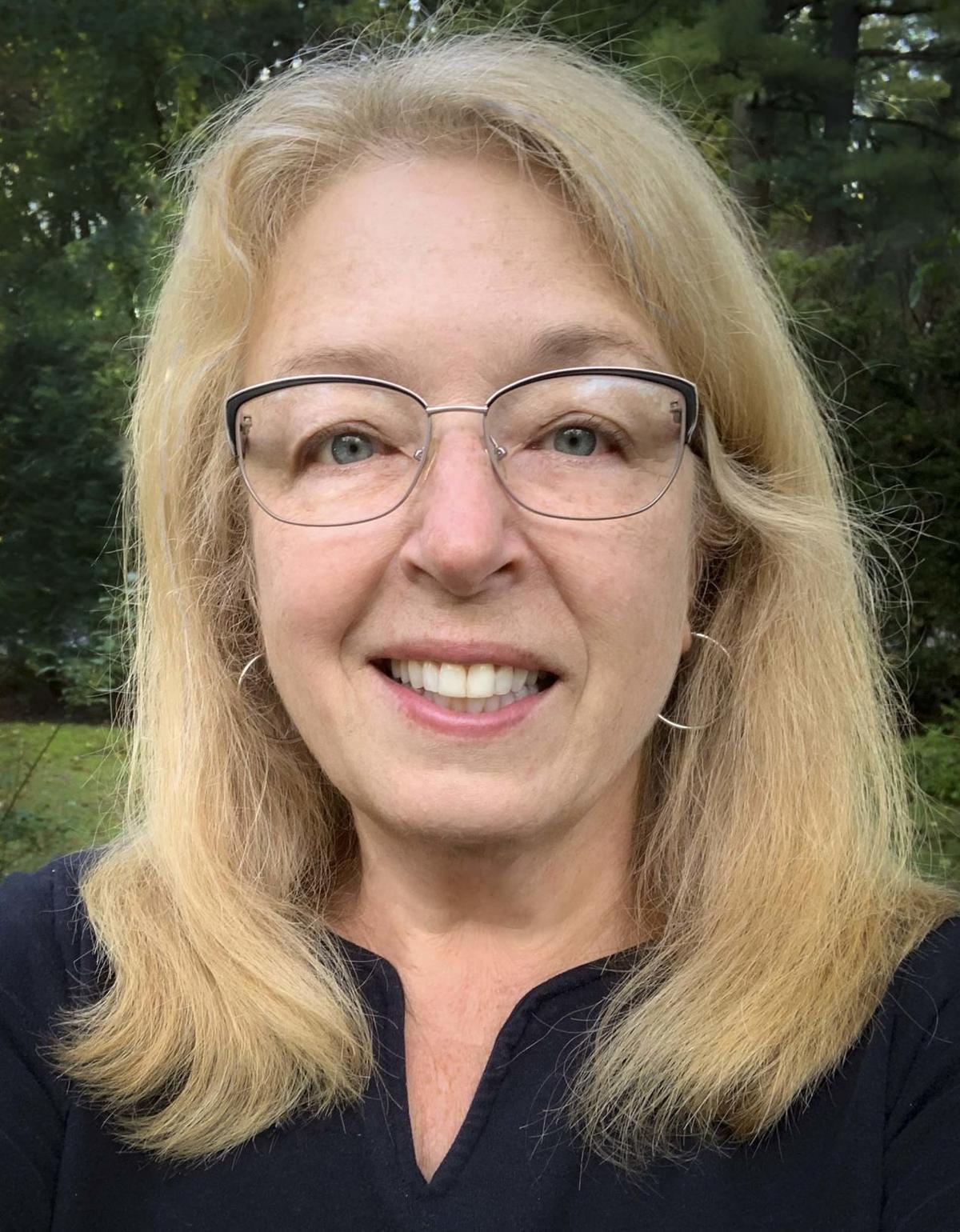 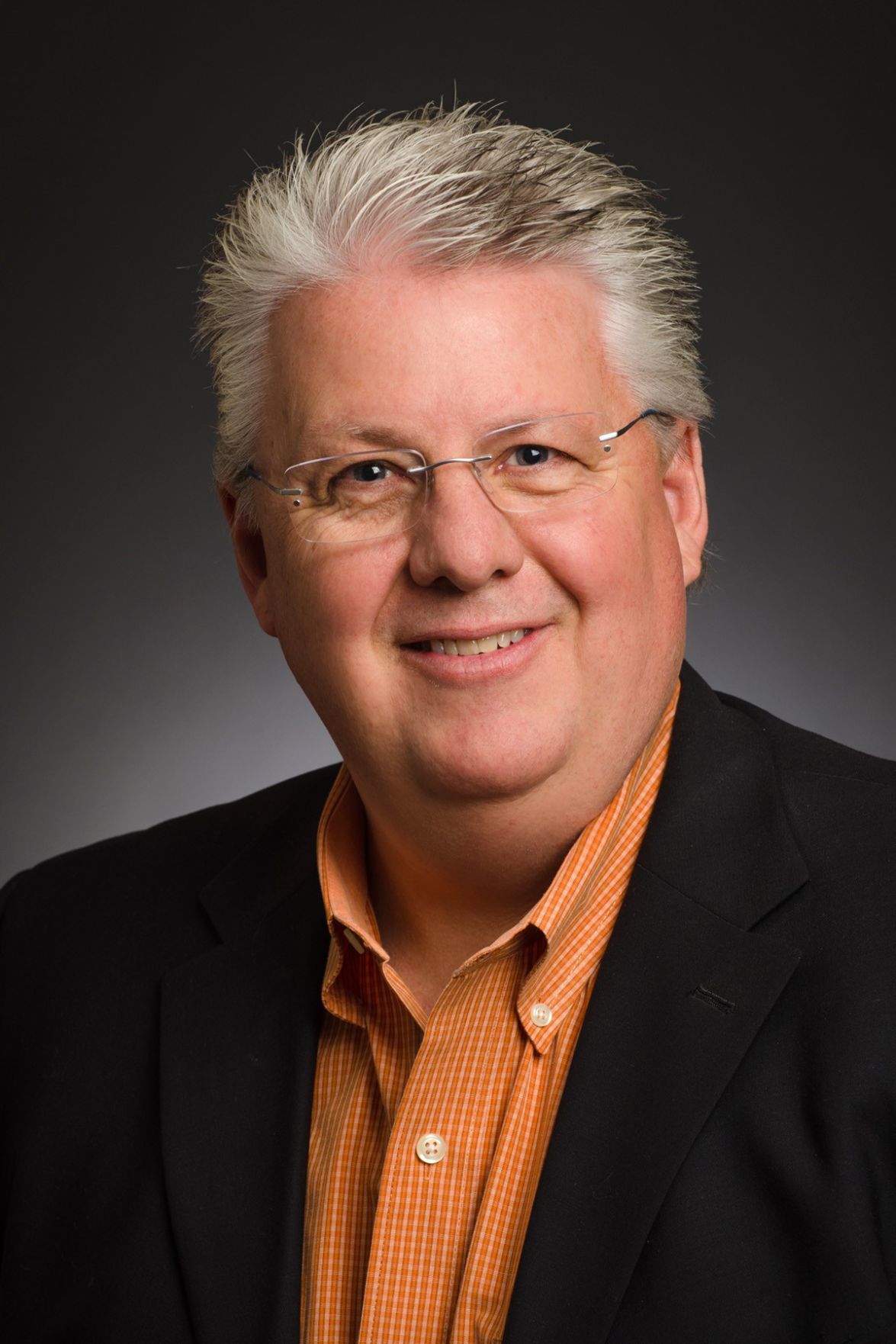