GLENS FALLS — Republican gubernatorial candidate Rob Astorino said he believes he is the strongest candidate in the race, even as U.S. Rep. Lee Zeldin, of Long Island, has racked up many endorsements.

“There’s 3 million Republican voters. They’re going to decide who is the best and most electable conservative going against this Democratic machine. My experience as an executive running a very large county is a road map as to how I would fix the state,” Astorino said before a visit on Friday to Miller Mechanical Services in Glens Falls.

Astorino, who was the Republican nominee in 2014, served two terms as Westchester County executive before being defeated in 2017.

He won in a county where Democrats have the majority, he said. He wiped out a large budget deficit during his tenure. He would bring the same experience to Albany.

“I can’t imagine many people thinking New York state is on the right track because it’s not — in all regions. We have a governor who has already piled up enough scandals to put him in an orange jumpsuit,” he said.

Astorino said he would like to stem the tide of residents leaving the state for places like Florida. New York needs to lower taxes on wealthy people, because they have the accountants and financial managers that can help them find ways to avoid taxes, and he wants wealthy residents to stay, he said.

Astorino wants to help the middle class which, he said, is being squeezed from every angle. New York has to reconcile what politicians want to spend and what they can afford, he said.

He did not raise taxes once in his eight years in office, he said.

He intends, as governor, to reduce regulations on businesses. The state also must tackle the problem of rising crime in cities, which Astorino blamed on Cuomo’s bail reform, which eliminated cash bail for most offenses.

Astorino also believes the state is not getting value for the amount of money it spends on education. Parents need school choice, he said.

Many of the state’s problems come down to one-party rule, and people need a choice, he said.

Astorino visited the manufacturing plant on his way to a meeting with party leaders at Cool Insuring Arena.

Warren County Republican Chairman George Ferone said officials from Warren and Washington counties were also meeting the other gubernatorial candidates, which include Andrew Giuliani and Lewis County Sheriff Mike Carpinelli, and will make an endorsement in the coming weeks.

Lake Luzerne Supervisor Gene Merlino pulled ahead over challenger Dan Waterhouse — after write-in ballots were found during a recount.

Democrat Matt Castelli kicked off his candidacy to unseat Republican U.S. Rep. Elise Stefanik, claiming that she is out of touch.

Merlino behind by 15 votes in reelection bid in Lake Luzerne; race to be decided by absentees

Lake Luzerne Supervisor Gene Merlino is 15 votes behind board member Dan Waterhouse after the write-in votes were counted on Thursday.

Supervisor races: Geraghty is re-elected, as Shepler is ousted

Warrensburg Supervisor Kevin Geraghty was easily reelected to a fifth term on Tuesday, turning back a challenge from former Warren County Sheriff Bud York and Town Board member Rich Larkin.

Geraghty surprised at margin of victory; Merlino waits for write-ins to be counted

Two of the most interesting races in Tuesday's election were in Warrensburg and Lake Luzerne.

'Concerning' asteroid will break into Earth's orbit in a week: NASA

'Concerning' asteroid will break into Earth's orbit in a week: NASA 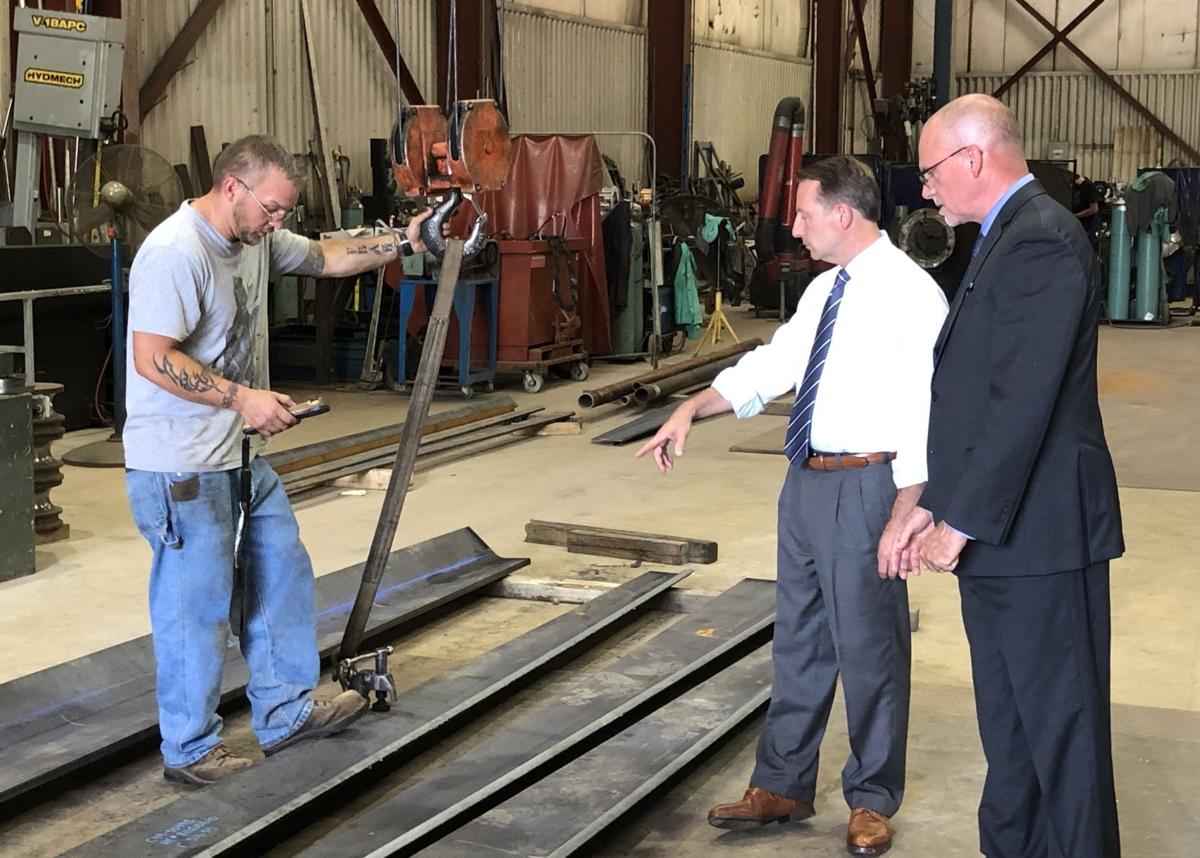 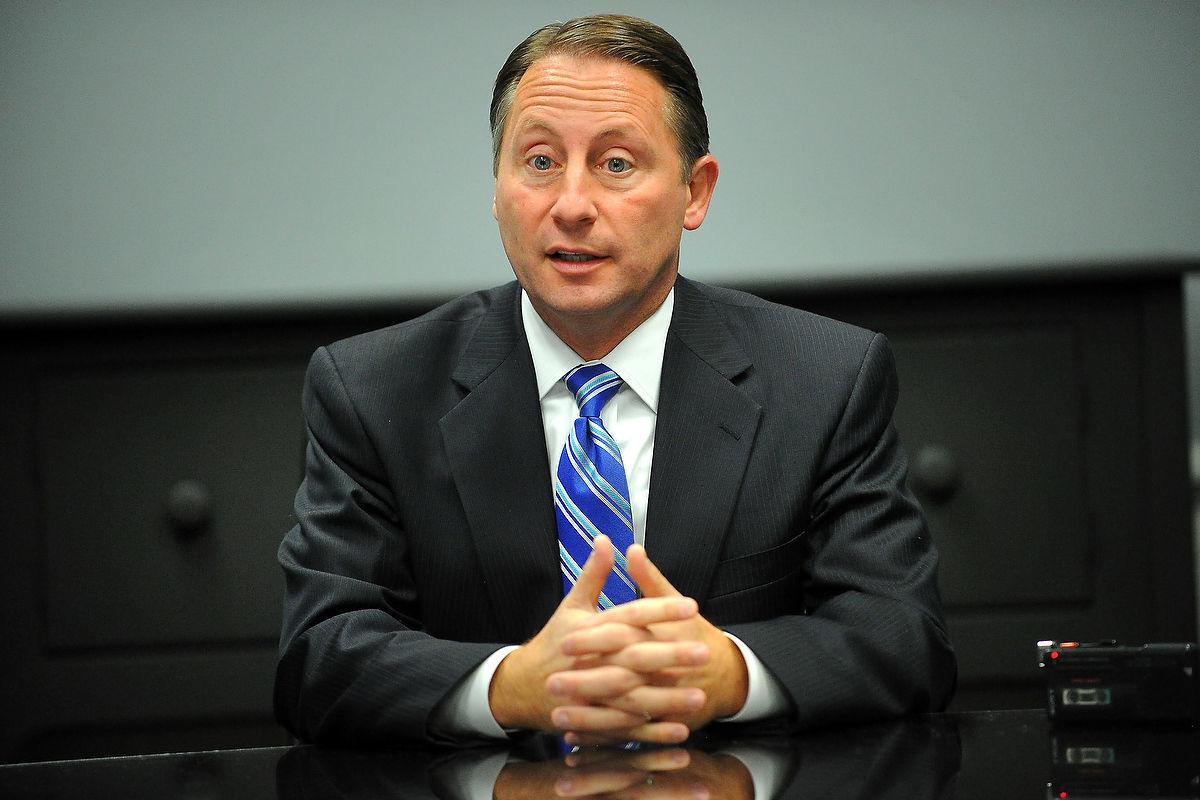