Patrick Nelson, a 27-year-old political activist who worked on the previous two Democratic 21st Congressional District campaigns, wants to put his own name on the ballot in the next election.

Nelson said he has filed paperwork and is raising funds to seek the Democratic nomination to challenge U.S. Rep. Elise Stefanik, R-Willsboro, in 2018.

“This is a time when we really need people to be leaders and step forward and start to have the hard conversations that we need to have,” Nelson said in a telephone interview on Friday.

Nelson said he is hoping to have competition for the nomination so that the Democratic Party can shape its message regionally.

“I think you might see the most candid, respectful primary in history where we’re talking about issues,” he said.

Nelson is the first Democrat to definitely seek the party’s endorsement, but “a lot of them are talking about it,” said Warren County Democratic Chairwoman Lynne Boecher.

“They both are still looking at their options,” she said.

Nelson said he respects both Derrick and Woolf, but is prepared to run a primary against either or both.

Boecher said Democratic leaders are realistic in their expectations after Stefanik received about 63 percent of the vote in her November re-election bid.

She had $606,658 in her campaign fund on Nov. 28, according to her most recent campaign finance report.

Stefanik would not comment for this report because she is focused on her congressional work, her campaign said.

Nelson was a Bernie Sanders delegate to the 2016 Democratic National Convention.

Nelson said climate change will be a focus of his campaign.

“We’re at a tipping point in regards to our climate,” he said. “This is a conversation we have to start having because it is going to be upon us.”

Automation in the workplace will be another key issue.

“You just need to go to the grocery store and you already see robots replacing human workers,” he said.

Nelson said he is still researching the automation issue and is not yet ready to discuss policy proposals.

“We are set up for major job loss in the next 15 to 20 years,” he said. “We are not at a point politically or socially where we are realistically having a conversation about the changes we are going to see.” 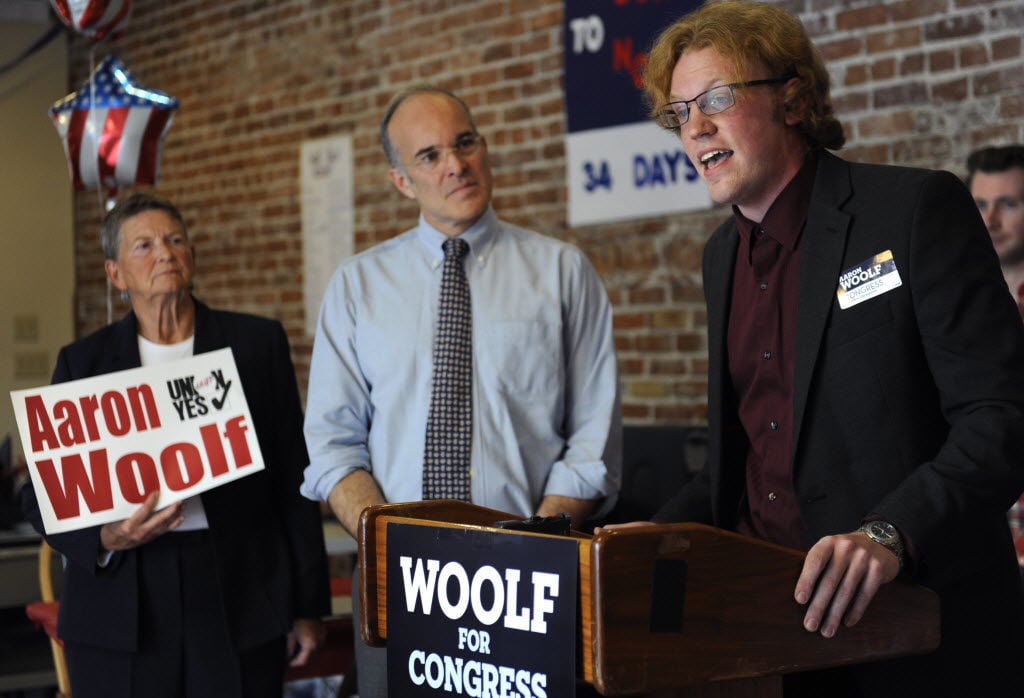 Patrick Nelson, a 27-year-old political activist, has filed paperwork to run as a Democratic candidate in the 21st Congressional District. Nelson worked on the Mike Derrick and Aaron Woolf campaigns. 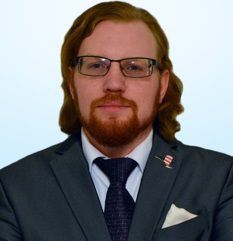