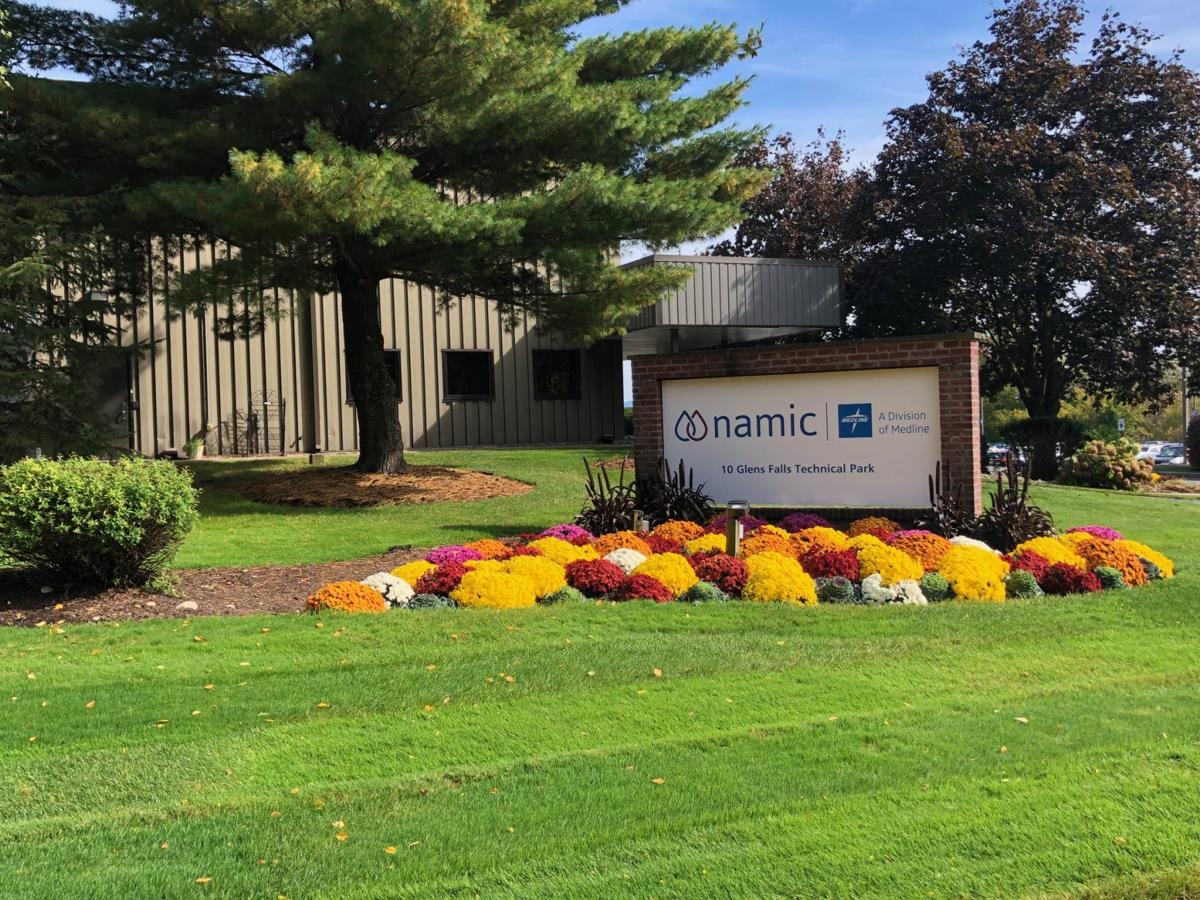 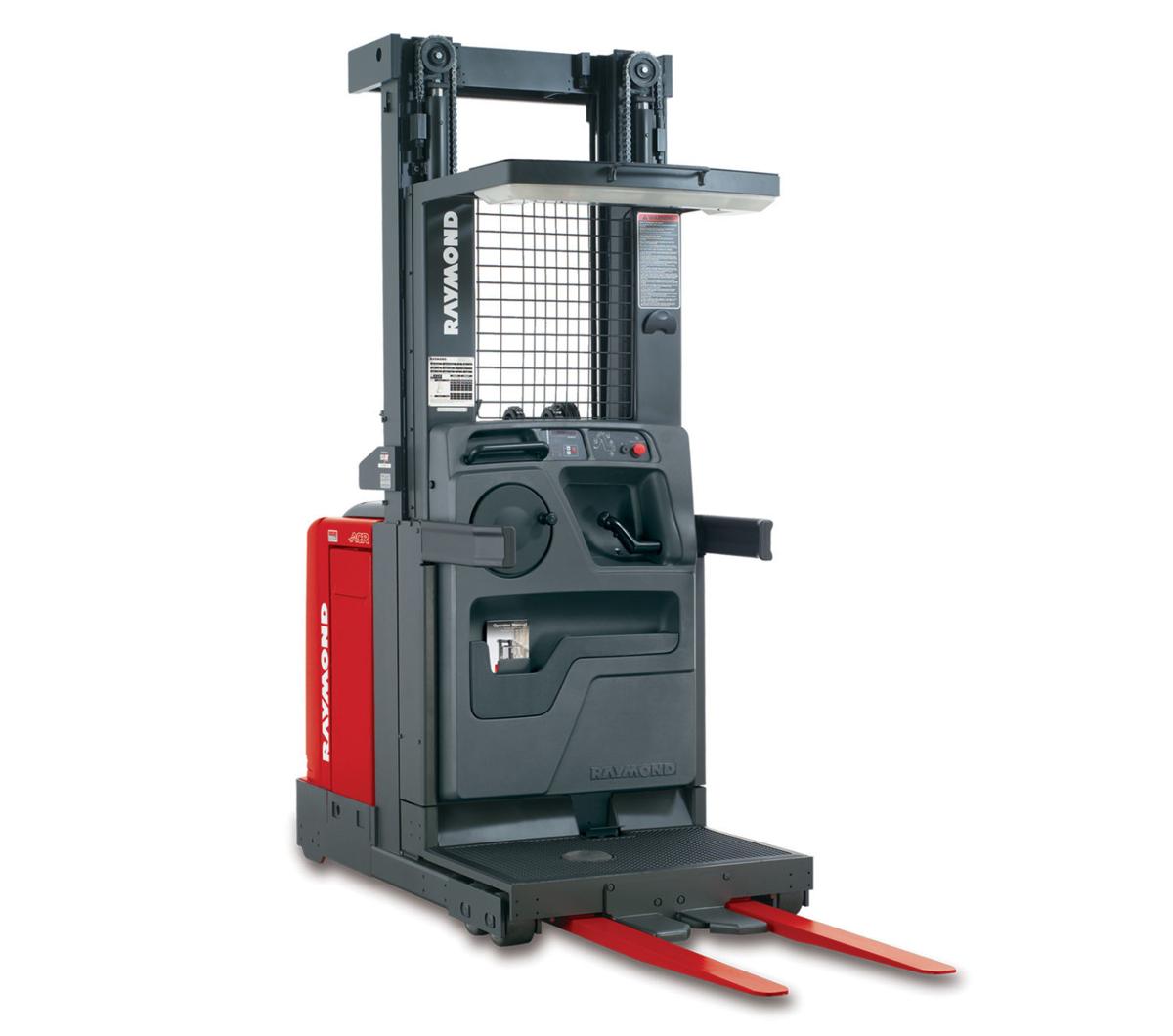 The man, identified as William R. Wissert, was hurt outside the plant on Glens Falls Technical Park Drive around 8:20 a.m.

Police said he was servicing a piece of a forklift-type piece of equipment known as a “picker” at a loading dock when its hydraulics failed and its platform collapsed on top of him, according to Glens Falls Police. He was not employed by Namic but by a contractor working on the machine.

It was unclear what caused the machine platform to fall onto Wissert.

Glens Falls Fire Department responded with an ambulance crew and the victim was stuck under the machine and pronounced dead at the scene.

Glens Falls Police Capt. Michelle Arnold said Wissert was initially conscious and breathing after he was hurt, but he succumbed to injuries a short time later. An autopsy was planned Wednesday.

He was working for a company known as Pengate Handling Systems of York, Pennsylvania, which services the Raymond-brand picker that injured the man.

Namic produces fluid management products at the plant, which was sold earlier this year to Illinois-based Medline Industries. A call to the plant was referred to a corporate spokesman who said the investigation was ongoing and the company’s thoughts and sympathies went out to the victim’s loved ones.

The pad was shut down hours after opening last Saturday, when a nearby picnic area began to flood due to a suspected drywell failure.