The Glens Falls man accused of illegally entering the U.S. Capitol building during the insurrection in January has been indicted on new charges, as prosecutors are discussing a potential plea deal in the case.

James Bonet appeared through videoconferencing for a brief hearing on Wednesday in the U.S. District Court of the District of Columbia.

Bonet was among a group of supporters of former President Donald Trump who stormed into the building on Jan. 6 to disrupt the certification of President Joe Biden’s Electoral College win.

Bonet posted videos on his Facebook page in which he says “We’re taking it back,” along with a photo of him smoking what authorities say was a marijuana cigarette.

A grand jury on June 2 filed a six-count indictment against him. The new charges include obstruction of an official proceeding and aiding and abetting, because prosecutors say he was in a restricted area on the grounds of the Capitol.

Assistant U.S. Attorney Alexis Loeb had requested an additional extension of time, given the volume of materials in this and all the cases stemming from the Capitol insurrection — which has topped 500.

There are thousands of hours of video footage and numerous tips for these cases, according to Loeb. The government continues to work to create a database to hold the information.

“We believe that a continuance is appropriate for effective preparation,” she said. “We have had some discussions for a resolution of this matter, and we believe it would be helpful to give more time for those discussions to continue.”

Bonet provided brief responses to questions. He said he was doing well, and he consented to the extension of time.

Bonet has declined to comment further on his case.

An earlier online version of this story incorrectly stated then-President-elect Joe Biden was inside the building at the time. He was in Delaware at the time of the incident.

The case of the Glens Falls man accused of entering the U.S. Capitol building illegally has been pushed back two months

The Glens Falls man accused of entering the U.S. Capitol illegally on Jan. 6 was arraigned virtually in U.S. District Court of the District of Columbia on Wednesday on new charges.

Two additional charges have been brought against the Glens Falls man who is accused of entering the U.S. Capitol illegally. 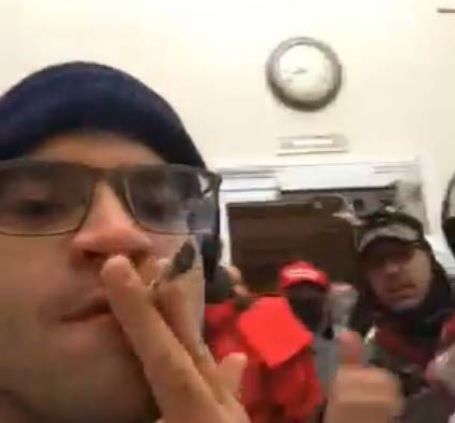 James Bonet, of Glens Falls, is seen in this image captured from a video he allegedly posted to his Facebook page. Bonet has been charged with illegally being inside the U.S. Capitol building during the Jan. 6 riot. 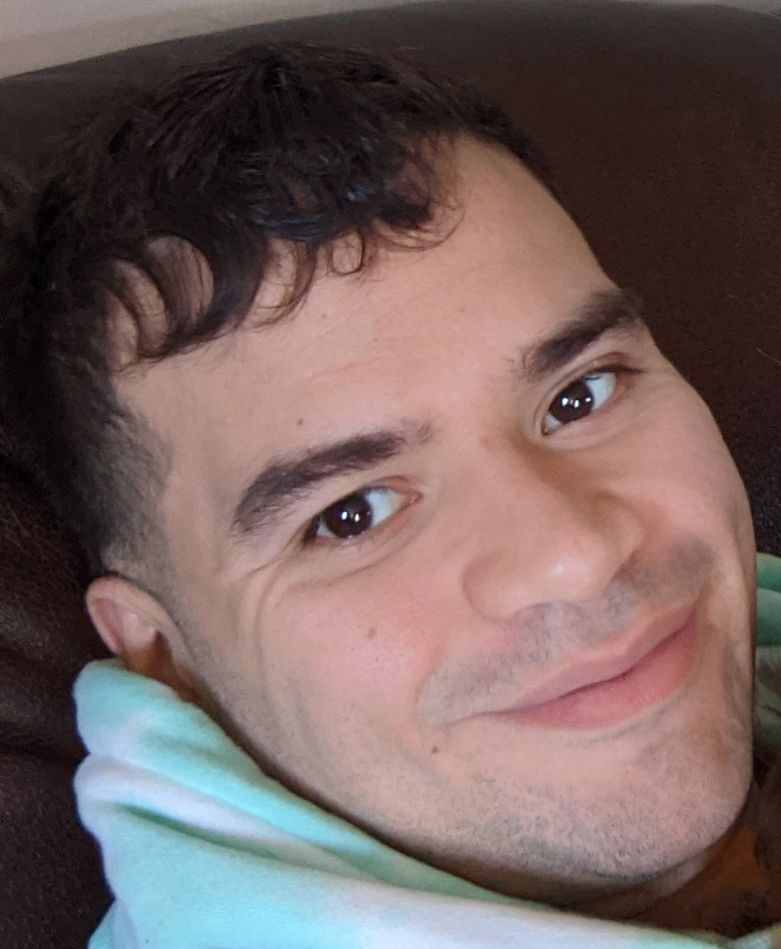