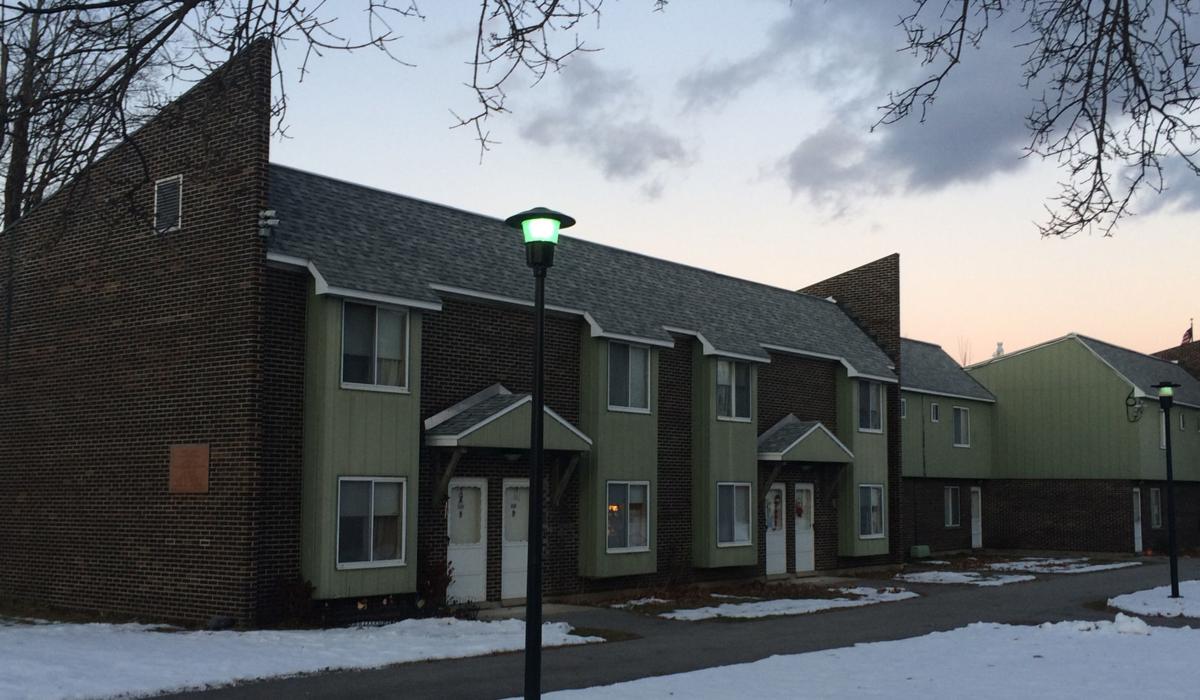 LaRose Gardens is seen recently. The Glens Falls Housing Authority is considering a public-private partnership to tear down and rebuild the 50-year-old complex. 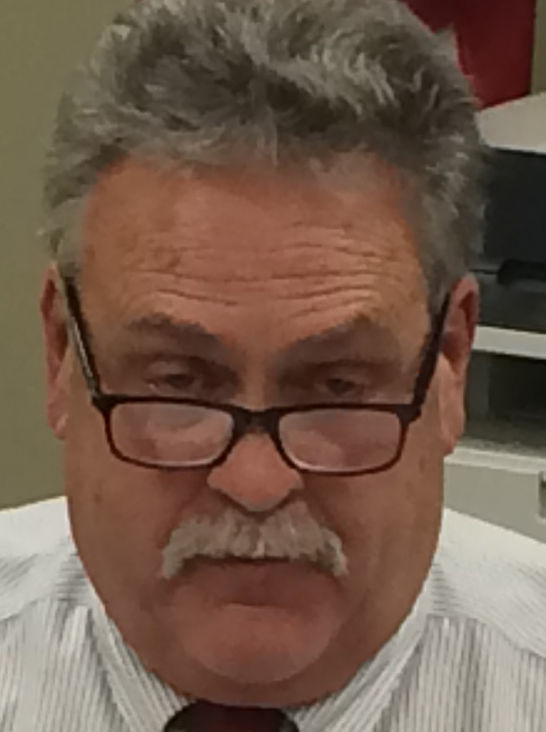 GLENS FALLS — The Glens Falls Housing Authority is looking to rehabilitate its aging housing facilities, including the potential demolition and replacement of the 50-year-old LaRose Gardens complex.

The authority in October sent out a request for proposals from developers seeking a public-private partnership to renovate all of its facilities.

Executive Director Robert Landry said two developers have bid. The authority board will review the proposals and hopefully make a decision in January, he said.

Landry said the federal Department of Housing and Urban Development has undertaken an initiative called “repositioning,” in which they seek out private partners to redevelop housing.

“HUD no longer provides us adequate money for capital projects,” he said.

LaRose, which has 50 one-bedroom apartments, is the oldest facility, having been built in 1967.

“LaRose Gardens has reached a point of obsolescence and needs to be torn down and rebuilt,” Landry said.

The plan would be to rebuild on the same site, he added.

LaRose is the only facility that is not exclusively for seniors. The 81-unit Stichman Towers was built in 1971, followed by the 100-unit Cronin High Rise in 1981 and the 75-unit Earl Towers in 1984.

Work at these buildings would include replacing the roofs, making them accessible to people with disabilities, adding new amenities and improving the parking lots, according to Landry. Another priority would be to install backup generators so each building would be self-sustaining if there were a major power outage.

Landry said the replacement of LaRose Gardens could cost $5 million and other upgrades about $15 million, according to preliminary estimates.

The way the initiative would work is the developer would receive federal tax credits to make the rents affordable for tenants, Landry said. It is the same model that Regan Development Co. is using in its project to build a 73-unit affordable housing complex off Broad Street.

Landry said he believes this change would benefit the community, but the authority has to do its due diligence to make sure it is bringing on board a partner that can work with the authority and its staff to make this happen.

Landry did not disclose the two bidders, but said both have experience working with public housing authorities.

“They realize that this is very different and new to us, and requires, in the beginning, a lot of hand-holding,” he said.

The housing authority would still retain ownership and management of the buildings, according to Landry.

Landry said he wanted to get out ahead of this process because he believed this is the direction that HUD is moving. In fact, he received a letter from HUD that, he said, stated: “If you are a housing authority that is not on the path to a public-private partnership for development, they’re going to put you on a path.”

Authority board member Ben Driscoll, who is also Ward 5 supervisor, said he is looking forward to reviewing the proposals, which the developers made in easily understandable language.

“We’ve been assured we’re not going to be reading Latin, (but) testimonials and similar types of projects that have been successfully completed — not just in the Capital Region but throughout New York and particularly upstate New York,” he said.

The authority will discuss the matter further at its Dec. 18 meeting and make a decision on its Jan. 8 meeting.

This week in review: Everything went on Sears' last day

From a state football title to the final day of Sears in Aviation Mall, read what made headlines this past week in The Post-Star.

GLENS FALLS — The Glens Falls Housing Authority is proposing construction of a 2,000-square-foot building on the Cronin High Rise property on …

The Glens Falls Housing Authority will present a plan to demolish LaRose Gardens and construct new apartments on the site.

The Glens Falls Planning Board approved the housing authority's plan to build a a new office building, so its existing one at Stichman Towers can be a community room.

Officials on Thursday conducted a ceremonial groundbreaking for the Glens Falls Housing Authority’s new administrative building, to be built next to the Cronin High Rise senior apartments on Ridge Street in Glens Falls.

LaRose Gardens is seen recently. The Glens Falls Housing Authority is considering a public-private partnership to tear down and rebuild the 50-year-old complex.