GLENS FALLS — Two brothers from Glens Falls face felony assault charges for a Christmas Eve brawl that left one with seven stab wounds to the back and arm while the other suffered a broken arm from a baseball bat.

The Dec. 24 melee occurred in the two men’s home on Sheridan Street, after they had been at a party, according to Glens Falls Police.

The fight ended with Matthew T. Canale, 33, with multiple stab wounds in his back from a small folding knife, while his brother, Philip T. Canale, 29, suffered a broken arm.

Both men were charged by Glens Falls detectives this week, after they were treated for injuries and Glens Falls Police investigated how their injuries occurred and what led up to it.

Glens Falls Police Capt. Michelle Arnold said the trouble between the two began as they were walking home from a party around 11:30 p.m. and began arguing.

The argument continued in their home and turned violent when Matthew Canale followed his brother into his bedroom and began punching and kicking him, Arnold said.

Philip grabbed a knife and repeatedly slammed it into his brother’s back and arm, leaving behind seven small cuts that did not damage organs, according to police.

Matthew Canale was able to grab a baseball bat and swing it to his brother’s arm, causing a fracture, Arnold said.

Both men were treated at Glens Falls Hospital. Arnold said Matthew Canale spent a day in the hospital.

Each was charged this week with felony counts of assault and criminal possession of a weapon, arraigned and released pending prosecution in City Court.

Philip Canale was represented by the Warren County Public Defender’s Office, and Public Defender Marcy Flores said her office had no comment on the case.

Matthew Canale is being represented by Bill Montgomery, who said his client was the victim in the case who was defending himself.

He said that the brothers did not want to press charges. But they were charged under domestic violence mandatory arrest policies.

“It’s a problem with a liberal bent in society to micromanage people’s lives,” he said. “Matthew is the victim, and even as the victim he didn’t want charges filed against his brother. It’s been very traumatic for him.”

The report on the robbery of McCann's Pharmacy and the suspect's suicide offers new details including that he pointed a gun at police.

A Glens Falls man is facing additional charges after police said he distributed intimate photos of a person.

A Bronx man drowned in Lake George on Saturday.

A Salem man was injured when his plane crashed at Argyle Airport on Thursday morning.

As of July 1, Cambridge Central School’s Indian nickname and emblem will be retired.

The Warren County Democratic Committee rescinded its endorsement of Queensbury Supervisor John Strough days after a contentious Warren County Board of Supervisors meeting in April. 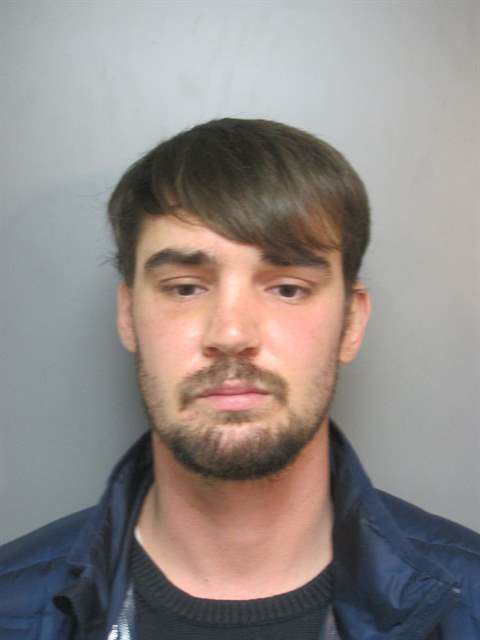 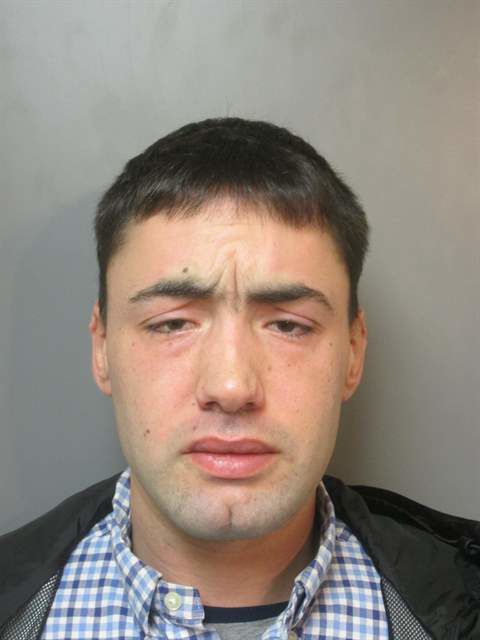