MNF: Latest scores and updates from Chiefs vs. Bills and Cardinals vs. Cowboys

Boisclair, 49, was tapped to lead the Glens Falls Police Department beginning Jan. 10 during a Board of Public Safety meeting Wednesday. He will replace Lydon, who announced earlier this year he would be stepping down after spending the last five years as police chief.

Boisclair has spent the entirety of his 20-year law enforcement career with the Glens Falls Police Department and has served as the department’s assistant chief for the past two years.

He was one of five officers promoted by the Board of Public Safety on Wednesday. Detective Lt. Seth French was also promoted and will serve as Boisclair’s assistant chief.

Lydon’s last day in office will be Nov. 20, but he plans to use the remainder of his vacation time, which will push his official retirement date back to Jan. 10, the same day Boisclair and others will assume their new positions.

Boisclair was the natural choice to lead the department, Lydon said.

He noted the two have worked closely together their entire careers and that Boisclair has a deep understanding of the challenges facing the department in the months ahead.

“I believe he is the right man for the position,” Lydon said. “The way that he conducts himself, the way that he does business; I have no doubt that he is going to move the department in a positive direction and continue the work that we’ve been doing throughout the last couple of years.”

The department is currently undergoing a reaccreditation process and is in the early stages of drafting a state-mandated reform plan that will have to be submitted by April 1.

Gov. Andrew Cuomo signed an executive order earlier this year requiring all police departments in the state to submit reform plans or risk losing state funding. The order was signed in the wake of the police killing of George Floyd in Minnesota.

A 14-person committee has been formed to discuss and draft the plans, but substantial discussions on possible reforms have yet to take place.

Boisclair said his priority will be meeting with the community to learn what type of police department they would like to see, and continuing to build on the progress the department has made under Lydon, including maintaining its accreditation.

“Those are the two big focuses right now, to make sure that we maintain our accreditation and good standing going forward, and the reform committee. Listening to the community and working with them to move the department forward,” he said.

Mayor Dan Hall said Boisclair’s appointment to police chief is proof the city’s police department has been moving in the right direction in recent years.

“I just think that is shows through good leadership that we have capable people ready to move up. We’re promoting from within, so I think it’s good. It shows our police department works together and we have a good system in place,” he said.

Still, Boisclair said he plans to spend the next couple of weeks familiarizing himself with his new responsibilities and ensuring others within the department are confident in what their role will be going forward as well.

“We’re going to be utilizing this time to hopefully get some knowledge from the people that are currently in those positions to make that transition as smooth as possible,” he said.

Washington County back in yellow, cut off from Vermont

Washington County has been cut off from Vermont yet again, after being deemed a higher risk of coronavirus by the state of Vermont. 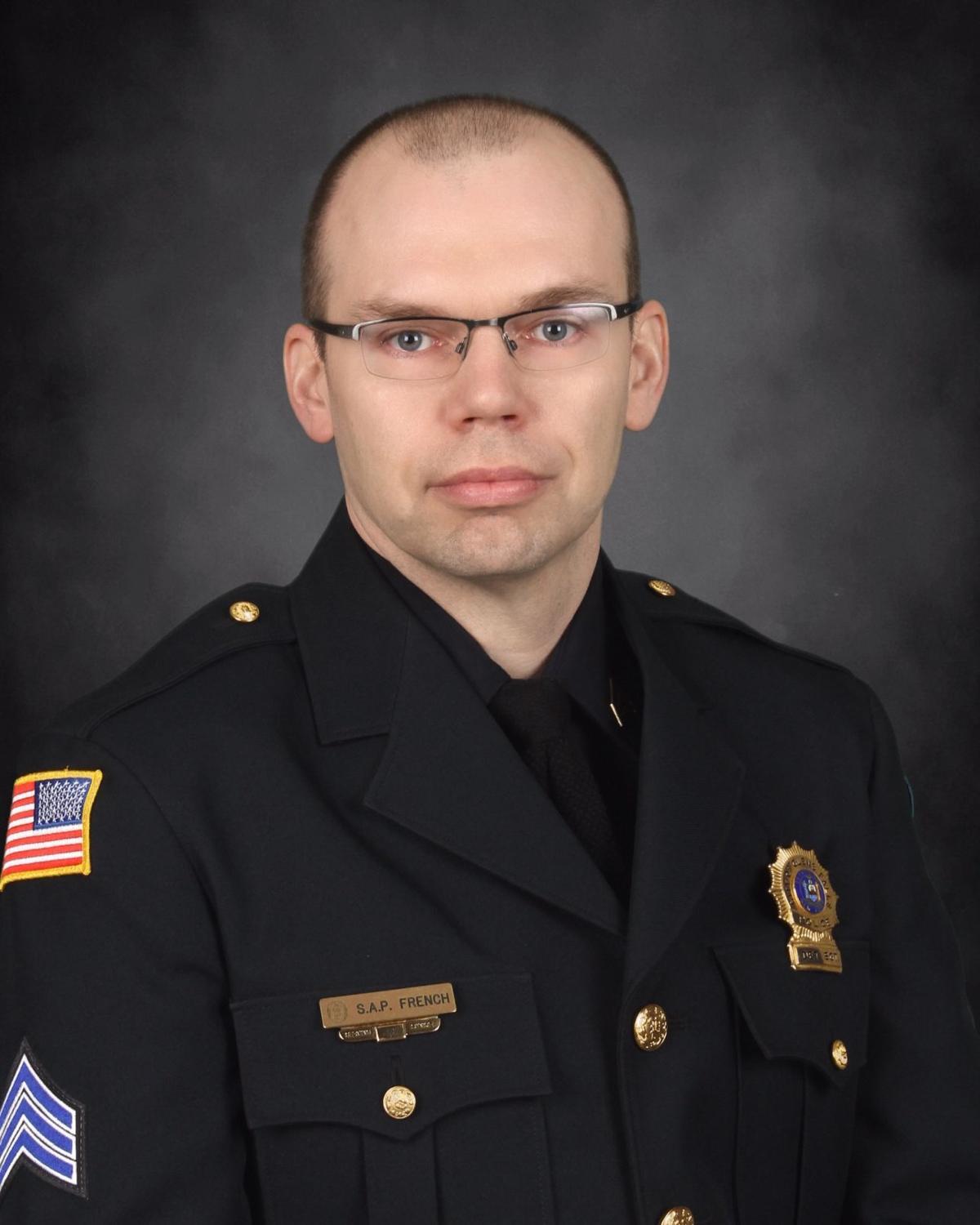 Detective Lt. Seth French was promoted to assistant chief of the Glens Falls Police Department effective Jan. 10. French was one of five officers with the department who were promoted Wednesday by the city's Board of Public Safety in the wake of Chief Anthony Lydon's imminent retirement. 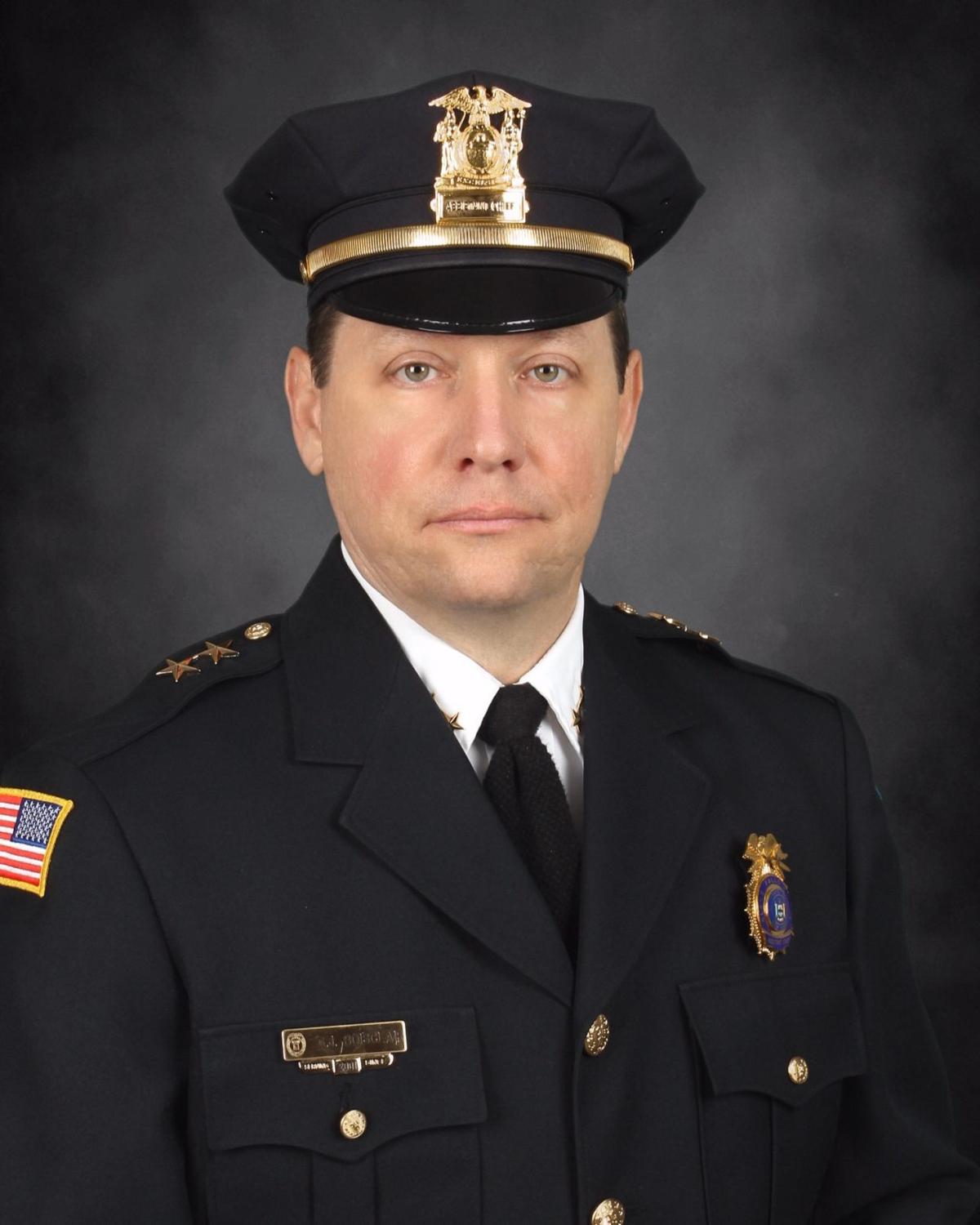