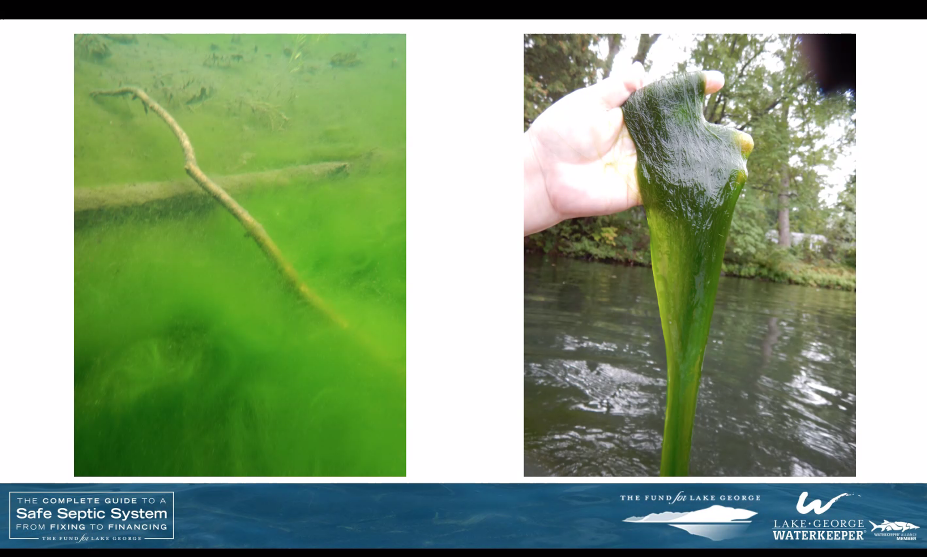 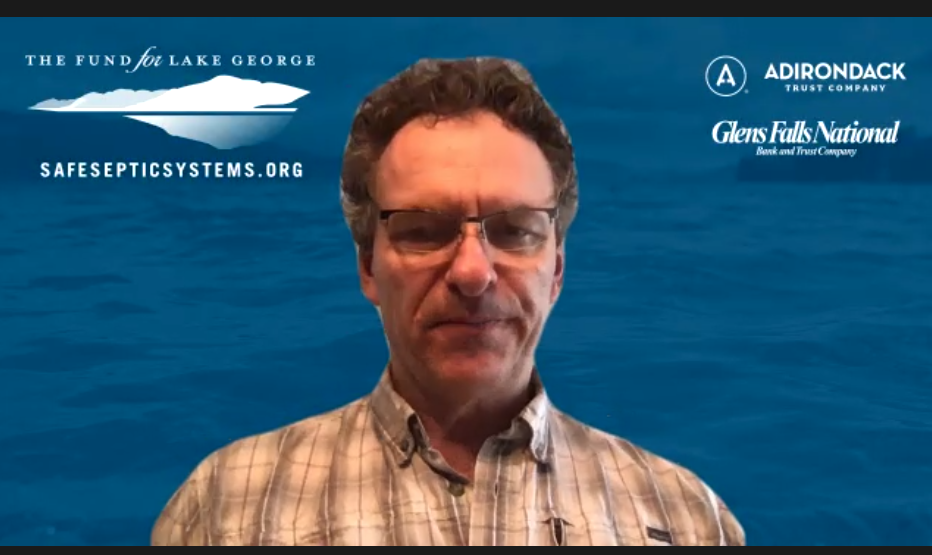 Eric Siy, the executive director of The Fund for Lake George, on Wednesday said faulty septic systems surrounding Lake George are one of the biggest threats the lake faces. Nutrients released into the water from faulty systems feed invasive algal blooms.

“We’re doing this to remove cost as a barrier to taking action,” said Eric Siy, executive director of The Fund for Lake George, during a virtual press conference.

Under the program, Adirondack Trust will be offering no-interest loans to replace or upgrade any septic system for residents living on the south end of the lake’s basin.

Loans will vary in size, depending on need. The bank has allocated $1 million to the program.

Glens Falls National Bank has set aside $1.5 million to offer low-interest loans through its Lake George branch to anyone living along the lake’s basin. Terms of the loan will vary based on each customer’s need, said Marc Yrsha, the bank’s senior vice president of corporate development.

“We can come up with a structure that can support the borrower’s need,” he said. “I don’t think there’s a one-stop, cookie-cutter approach here.”

Representatives from both banks said additional funding may be allocated, depending on demand.

Costs to upgrade a failing septic system vary. A new system typically costs between $17,000 and $30,000, depending on its size.

Faulty septic systems are one of the biggest threats to the lake’s health, Siy said.

An estimated 6,000 septic systems are located around the lake, and an estimated two-thirds of them may be failing, according to the Fund.

A study last year by the organization’s Waterkeeper program analyzed 400 septic systems along the lake. Two-thirds of the systems were near or past their life expectancy, which can be as long as 40 years, depending on the system.

One out of five systems analyzed in the study were found to be undersized, and half had no maintenance records.

In addition to the loan program, the Fund unveiled a new website — safesepticsystems.org — with information on how to maintain a septic system and pay for upgrades.

The site also contains information on how algae is impacting the lake.

To apply through Adirondack Trust, residents should contact the bank’s president of residential lending, Matthew Harrison, at 518-584-5844, ext. 2222.

Those interested in applying through Glens Falls National Bank should contact Helen Tobias, the branch manager at the bank’s Lake George office, at 518-668-5461.

Report: DEC can do more to stop spread of invasive species

A report issued by the state's Comptroller's Office said the DEC has acted in recent years to crack down on the spread of invasive species but needs to do more.

Eric Siy, the executive director of The Fund for Lake George, on Wednesday said faulty septic systems surrounding Lake George are one of the biggest threats the lake faces. Nutrients released into the water from faulty systems feed invasive algal blooms.