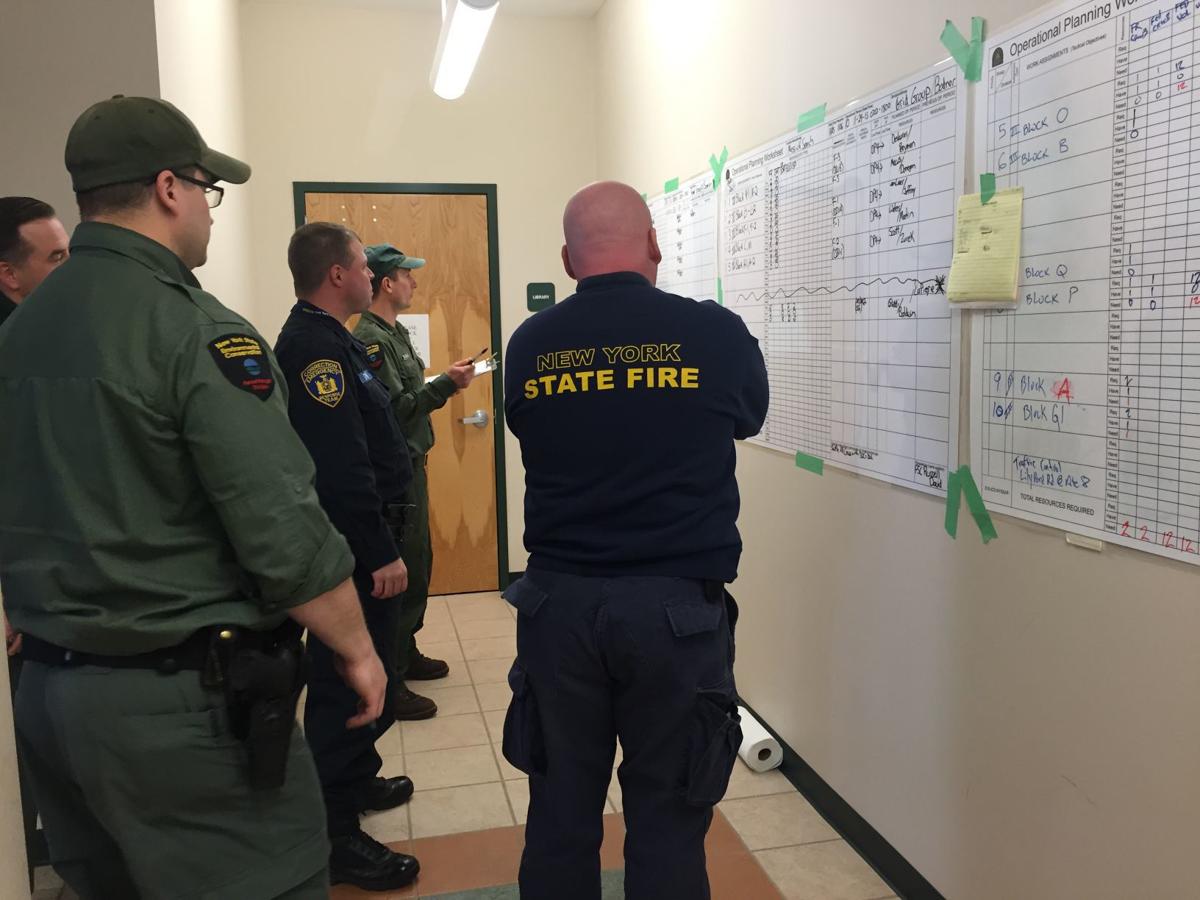 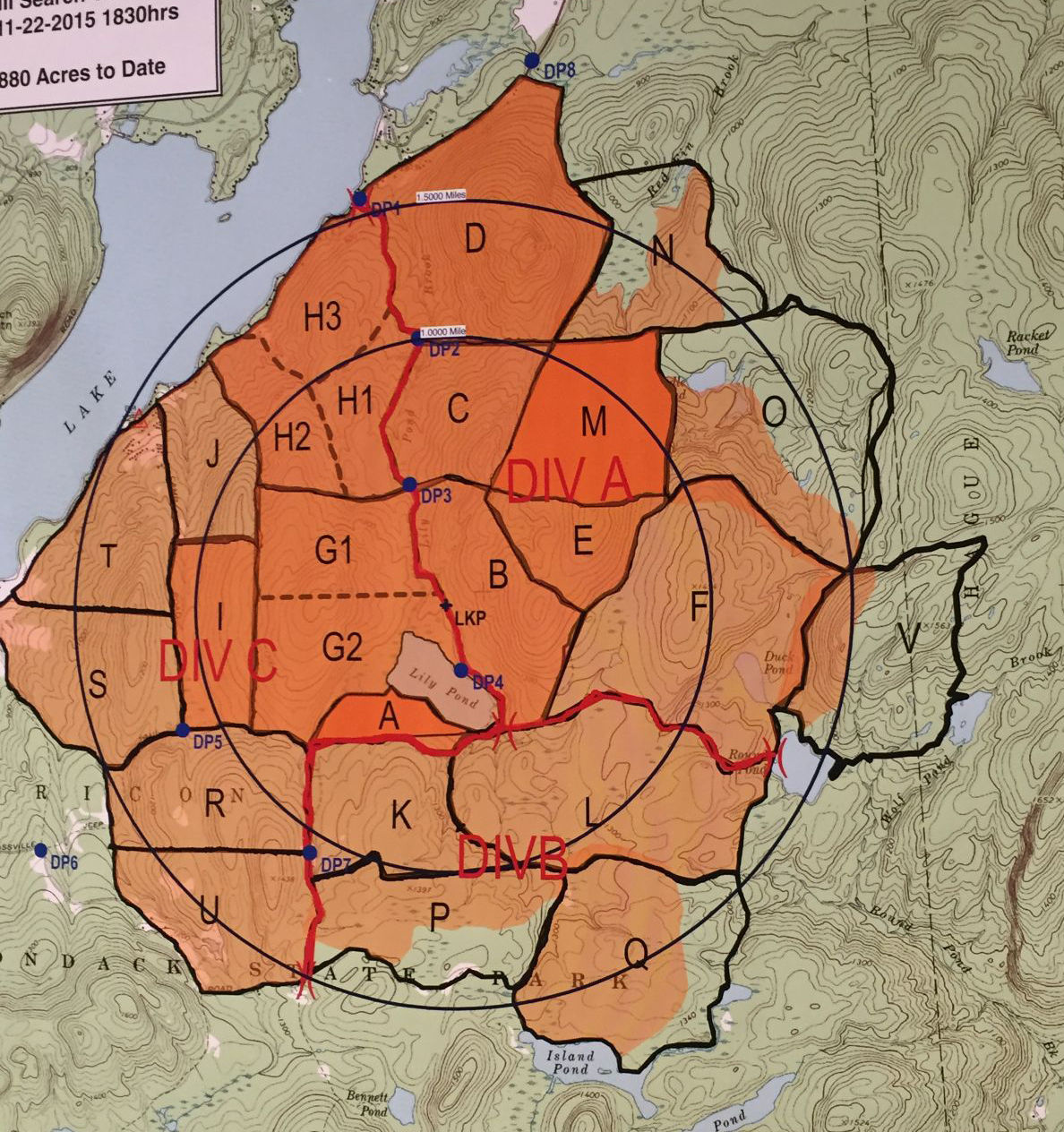 The Saratoga County Sheriff’s Office is asking for the public’s help as it tries to solve the mystery of what happened to a former Saratoga Town Board member who disappeared four years ago this week.

Frederick “Fritzie” Drumm, 68, left his Burgoyne Road home on Nov. 24, 2015, but neither police nor family members have determined where he went nor why he hasn’t been found.

Investigators have not ruled out foul play.

Thanksgiving weekend is a big weekend for hunters to head afield, and police asked that those in the woods and fields keep an eye out for possible clues. Anyone who locates any clothing, evidence or other items that could be connected to Drumm, including identification/paperwork or remains, was asked to call the Sheriff’s Office at 518-885-6761.

“Hopefully, someone will see something that will help us get some answers for the family,” Saratoga County Sheriff Michael Zurlo said.

It is believed he went for walk on his 170-acre property but did not return home. A search of the Drumm property, which abuts Fish Creek, and 1,000 acres adjacent to it did not turn up any sign of him. Police said there had been no activity on credit cards, bank accounts or with his personal information that would show he was still alive. His vehicles were left behind.

Drumm had retired from a job with National Grid and had been a member of the Saratoga Town Board at the time he went missing, but had declined to run for re-election and his term was set to expire at the end of 2015.

His wife, former Saratoga Town Clerk Ruth Drumm, said during a 2016 interview that the couple had recently retired from their jobs and were planning to travel in retirement. The family offered a $10,000 reward after the disappearance for information that leads to the discovery of what happened with him.

Thousands of hours were spent by volunteer and professional search teams looking for 82-year-old Troy resident Thomas Messick, who disappeared on state land in Horicon while hunting with friends and relatives.

State Police and Department of Environmental Conservation personnel have conducted periodic searches of the area near Lily Pond where he disappeared, and re-interviewed those who were with Messick, to no avail.

Police said there was no indication the disappearances of Drumm and Messick were connected.

HORICON — Two years ago Wednesday, Thomas Messick Sr. vanished in the woods of Horicon while deer hunting with friends and relatives.

Reward offered for information in search for missing man

SARATOGA  Fred “Fritzie” Drumm and his wife, Ruth, had plans to go to Yellowstone National Park and travel the country after they retired.

Searchers came up empty Friday in their efforts to find two missing men.

Search underway for missing man in town of Saratoga

SARATOGA | Police are looking for a man who was reported missing from his home in the town of Saratoga early Wednesday.

HORICON — Three years ago this week, Thomas Messick Sr. walked into the woods south of Brant Lake to hunt with a group of friends and family, … 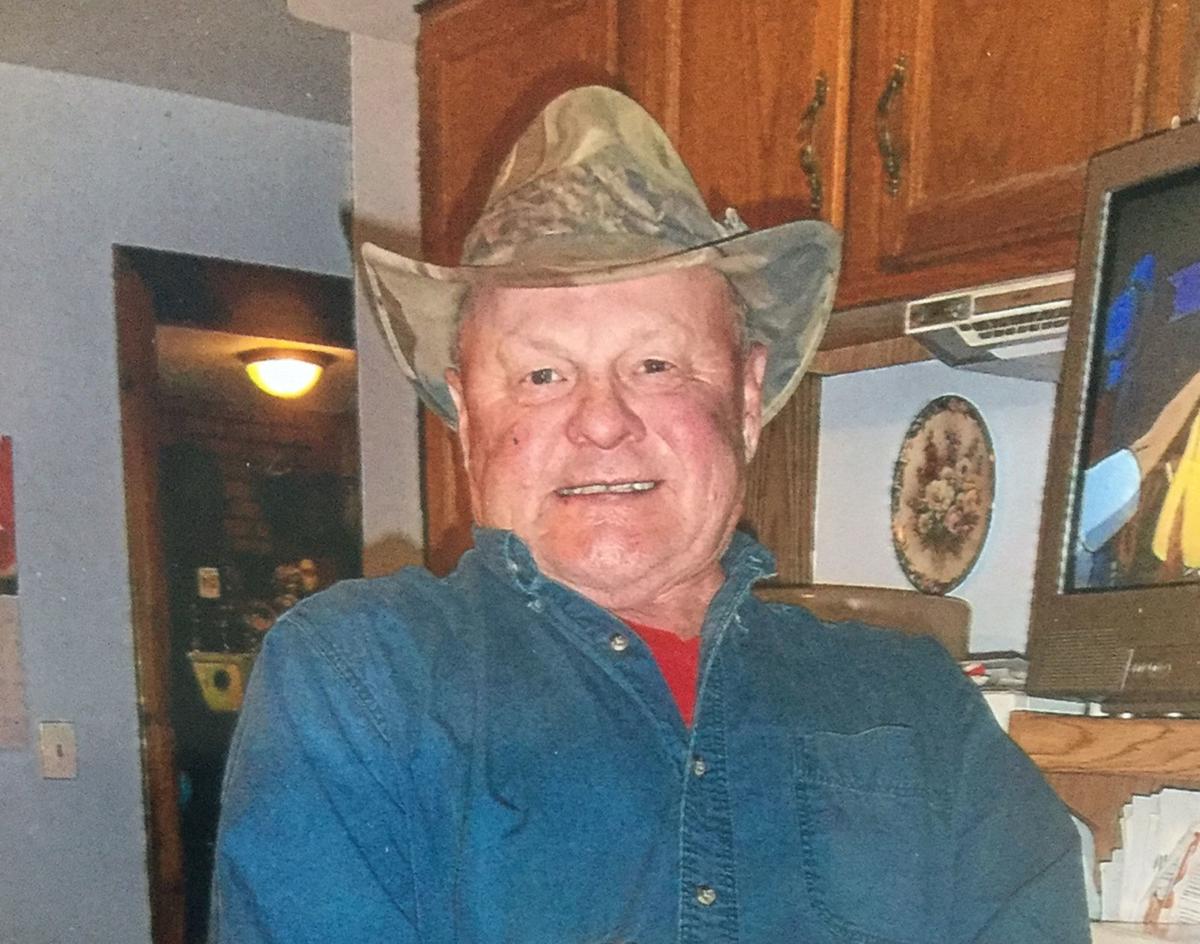 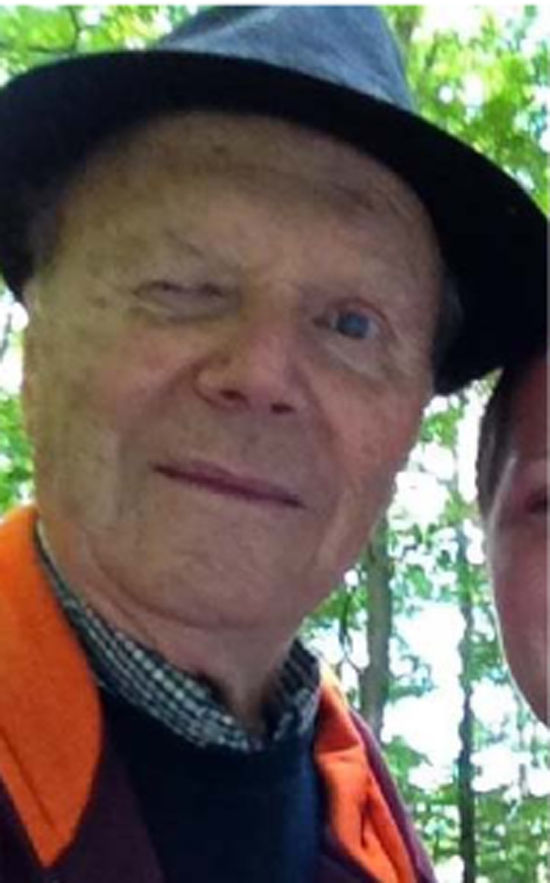