FORT EDWARD — Fort Edward school officials are discussing hiring a consultant to study the district’s future, including consolidating or sharing services with another district.

Fort Edward Superintendent Daniel Ward said the Board of Education reached a consensus Monday that he set up a time when the Syracuse-based educational consulting firm Castallo & Silky will come to the district and meet with board members.

These discussions come at a time when the district is going through a transition.

Thomas McGurl, the principal for grades 6 through 12, is leaving at the end of the month to become superintendent of schools for the Granville Central School District.

He is essentially trading jobs with Granville Interim Superintendent of Schools Mark Doody. The Fort Edward Board of Education on Monday appointed Doody at a salary of $400 per day with no benefits to McGurl’s principal position on an interim basis.

The Fort Edward school board decided to make one of the principals an interim position as part of its efforts to reduce the 2017-18 budget, which is $260,000 lower than the current year.

The district has faced fiscal challenges with the loss of property tax revenue from the reduction in the assessed value of General Electric Co.’s dewatering plant property. GE has dismantled the facility now that its dredging of the Hudson River to remove PCBs is completed.

Ward said having the temporary position for the next year gives the district the flexibility to re-evaluate its administrative structure.

“The interim allows us to do that without hiring somebody and worrying about laying them off,” he said.

In addition, Ward said he would worry about the quality of the candidates that would seek a job that may not be secure.

Ward said if the board decides to use the firm’s services, it would research possibilities such as consolidating with another district, sharing services with other schools or paying tuition to send students elsewhere.

“They’ve done some work locally and they came recommended by our local BOCES as well,” Ward said.

The firm did the consolidation study for the Abraham Wing and Glens Falls City School District. Voters in May 2013 rejected the proposed merger.

The company’s current projects listed on its website include conducting a merger feasibility study of the Elizabethtown-Lewis and Westport school districts in Essex County and grade configuration and facilities studies for the Cortland Enlarged City School District and the Oneida City School District.

The firm also has been hired to help find a new executive director for the Albany-based Capital Area School Development Association.

Ward hopes that the meeting would happen in the next month to six weeks. The board has to work around the summer schedule and get three new board members up to speed. In the May election, Joseph Carroll won an open seat. Ella Collins and Christopher Miles defeated incumbents to be elected to the board.

These discussions on the future of the Fort Edward district will be lengthy, according to Ward.

“We’re going to be doing a lot of work to see what the best course of Fort Edward school is for next year and over the next several years,” he said.

The district received a $400,000 state grant as a result of efforts by Assemblywoman Carrie Woerner, D-Round Lake. Ward said the district decided to save that for the 2018-19 year. The district instead tapped $347,000 from its reserves to balance the 2017-18 budget.

The money gives the district some flexibility, according to Ward.

“It will be difficult to cut more out of our budget without impacting student programming,” he said.

Ward said the board selected Doody for the interim position because it was looking for somebody who had 15 years of experience, primarily as a high school principal, in a district that is socio-economically similar to Fort Edward. Doody fits that criteria with his experience as a high school principal and later superintendent in Hudson Falls, which also has a significant population of low-income students.

Another factor was finding somebody who lives near the district and is willing to attend after-school and evening events, Ward said.

“We need somebody who is going to be visible,” he said.

Since February, he has served as Granville’s superintendent of schools following Mark Bessen’s retirement.

You can read Michael Goot’s blog, “A Time to Learn,” at www.poststar.com or his updates on Twitter @ps_education. 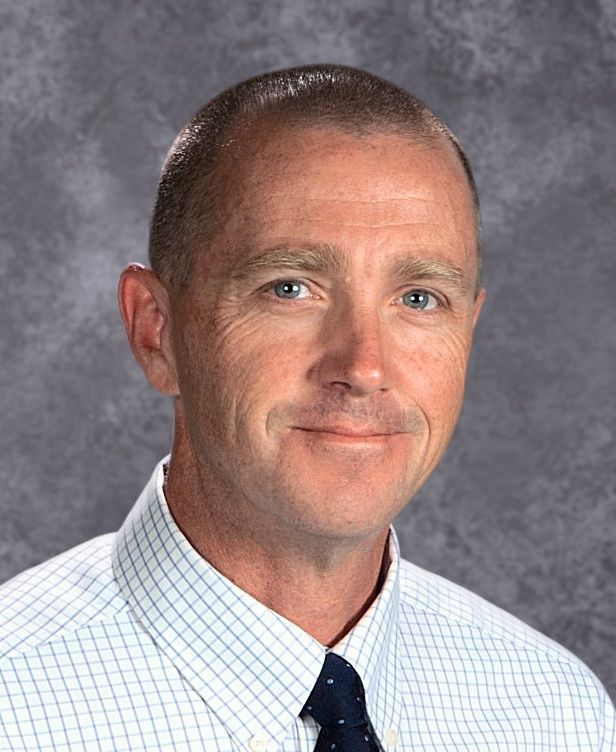