FORT EDWARD — Fort Edward Police Chief Justin Derway and police Sgt. Dean Watkins turned over their guns and badges at an emergency meeting of the Village Board on Monday night.

Fort Edward Mayor Matt Traver said during a phone call on Wednesday that the board put the pair on administrative leave.

The mayor said that once the board is able to speak more on the situation, then more information will be made available to the public.

He said that even though the chief and sergeant are on leave, there are still village officers on duty.

“We will still be patrolling and those guys will certainly still be doing their job,” Traver said of the remaining officers in the department.

Traver stated that the village has corresponded with the Washington County Sheriff’s Office about the situation. He said sheriff’s officers will help out however they can.

Washington County Sheriff Jeff Murphy said he had received an email from Traver’s office requesting assistance with patrol coverage. This will include answering law enforcement calls within the village due to the staffing issues as a result of the department’s situation.

“We’re right down the road, we can help answer calls for service within the village and make sure that people that need help receive help,” Murphy said.

He stated that the Sheriff’s Office is not conducting an investigation into the Fort Edward Police Department.

Traver said that state police have also been notified of the situation.

“If there’s anything above and beyond us and the sheriff’s department, they’ll be available as well,” he said.

Washington County District Attorney Tony Jordan said he has been made aware of the situation, but he has no other information about anything else surrounding the leave for Derway and Watkins.

“That’s all that we know at this point. That’s a decision that the board had to make. Why? I don’t know,” Jordan said during a phone call on Wednesday morning.

Traver said he is unsure of how long the situation involving Derway and Watkins will take to resolve.

Jay Mullen is a reporter for The Post-Star covering the city of Glens Falls, Warren County and crime and courts. You can reach him at (518) 742-3224 or jmullen@poststar.com.

Police on Tuesday morning released the name of the victim in Monday afternoon's car-bicycle crash on Quaker Road.

A man riding a motorized bicycle was struck and killed by a car on Quaker Road on Monday afternoon, police said.

A Queensbury man was arrested after police said he walked into Stewart’s on Aviation Road without wearing any clothes.

Autopsy reveals cause of death in e-bike fatality

An autopsy has been completed on the man who died in the fatal car-bicycle crash on Quaker Road in Queensbury on Monday.

A Queensbury man was arrested in Corinth on Wednesday and charged with sexually assaulting two children under the age of 13 on multiple occasions, and having sexual contact with a third child under the age of 11.

Emergency personnel responded to a head-on crash with injuries that occurred late Tuesday morning on Upper Sherman Avenue in Queensbury.

A South Glens Falls man has admitted to entering his ex-girlfriend’s apartment and pointing a handgun at her last year.

A Warrensbrug man is facing a felony charge after police say he used a counterfeit $20 bill to pay for gas.

Pair accused of not caring for dog

Two Hadley residents are accused of not properly caring for a dog.

Gunman kills 10 in ‘racially motivated’ shooting in Buffalo, US 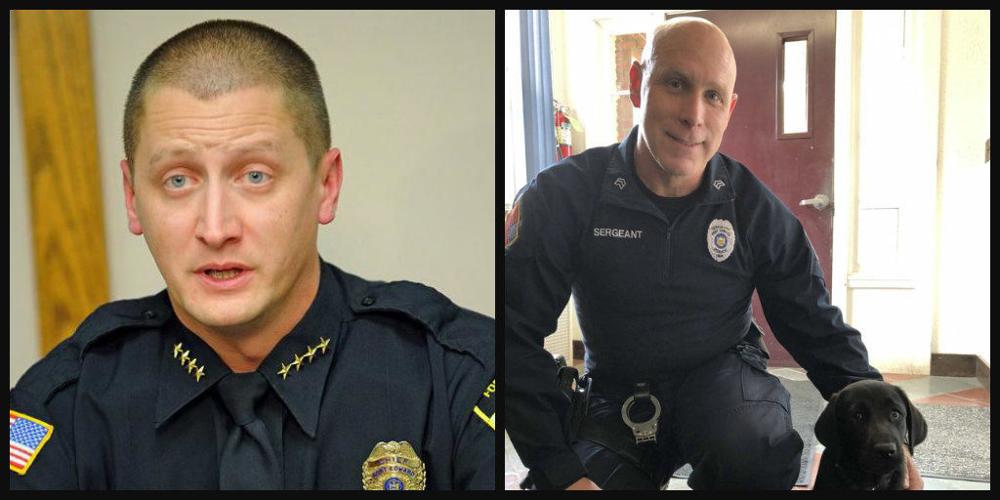 Fort Edward Police Chief Justin Derway, left, and police Sgt. Dean Watkins have been placed on administrative leave by the Fort Edward Village Board. The action was taken at an emergency meeting of the board on Monday night. Both men were told to turn in their guns and badges. 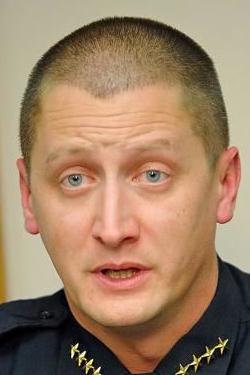 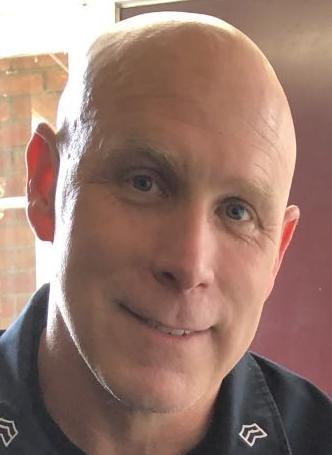