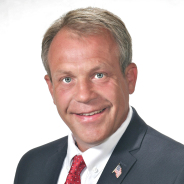 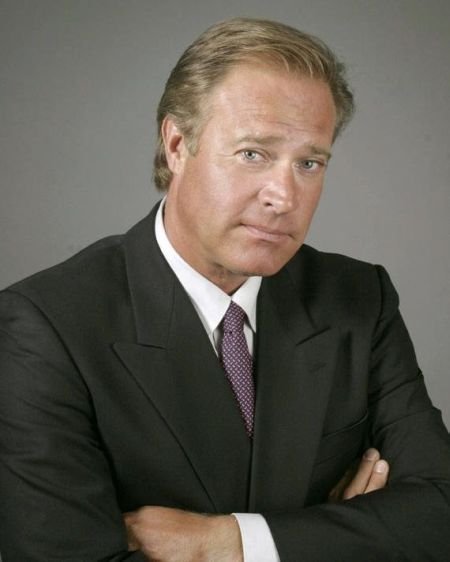 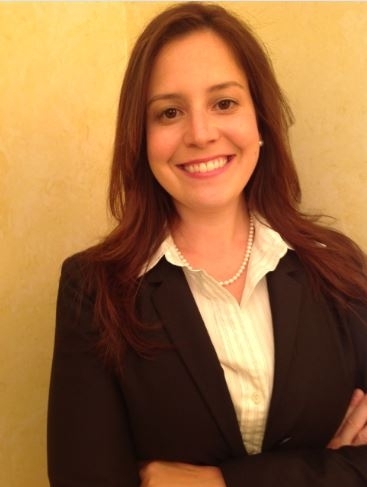 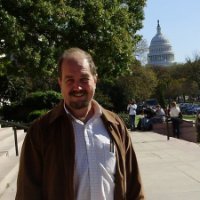 Republican leaders in the 21st Congressional District are preparing to hear from candidates seeking the party’s nomination to challenge U.S. Rep. Bill Owens, D-Plattsburgh, in 2014.

A businesswoman from Essex County, a retired Army major from St. Lawrence County and a broadcast engineer from Jefferson County, and possibly a fourth candidate, will make their pitches next month in a series of 12 county endorsement meetings that begins Jan. 7 in Warren County.

An actor from Washington County is considering joining the race.

Republican leaders hope to identify one candidate the party can rally around when the 12 county chairmen meet Feb. 5 to vote on a district-wide endorsement.

“We will be meeting as a group of chairs and hopefully we can come out with a single candidate to be the endorsed Republican candidate at that time,” said Essex County Republican Chairman Ronald Jackson, who also is the state Republican Committee regional vice chairman.

Republican leaders only have a short period of time to vet candidates before circulating nominating petitions in March to get on the ballot for the June 24 congressional primary, he said.

Michael Ring, a broadcast engineer and political activist from Jefferson County, who announced his candidacy Friday, is the latest candidate to enter the race.

Stefanik has qualified for campaign support from the National Republican Congressional Committee, and she is the only candidate for the nomination featured on the “Our Candidates -- Republican Spotlights” section of the state Republican Party web site.

A fourth potential candidate, John James, the actor who played Jeff Colby on the long-running TV show “Dynasty,” is considering the race, according to Republican leaders.

James lives on a farm he owns in Cambridge.

Contacted Thursday, James confirmed he is considering the race, but would not comment further.

“I really have nothing to say at this time,” he said.

Ring, 58, who lives in Adams Center near Watertown, has been a broadcast engineer for 37 years and a business owner for 32 years.

Ring said his congressional run evolved from a political discussion web site -- ourcongress.us -- which he established about two years ago.

“I was kind of fed up with the dysfunction down in Washington. So I said, ‘OK, I’m going to start a political forum,’” he said.

Ring said having an established forum to hear from voters gives him a head start in the race.

“I’m trying to open this up a little bit, and bring some of these problems to the forefront,” he said.

Stefanik, 29, works in sales, marketing and management for Premium Plywood Products, headquartered in Guilderland Center, a company her family owns.

She worked in the White House during President George W. Bush’s administration and she was a debate advisor in 2012 to GOP vice presidential candidate Paul Ryan.

Stefanik said Thursday she has spent many months meeting with Republican committee members and community leaders throughout the district.

“I’ve been to every county multiple times. And I’m the only candidate who has made that a priority,” she said.

Stefanik said she looks forward to the endorsement process.

“I think it’s great that the chairs are having an open process, so that anyone who is interested and filed (a candidacy statement with the Federal Election Commission) can throw their hat in the ring,” she said.

He lives in Dekalb, near Gouverneur, and worked as director of emergency services in St. Lawrence County until recently, when he resigned to campaign full time for Congress.

Gilbert said Friday that his military and government administration experience distinguishes him from the other candidates.

Gilbert said he has experience working with a county legislature.

Republican leaders said the debate over health care reform has changed the dynamics since 2012.

“It’s a case where it’s going to be a different race than it was before,” said St. Lawrence County Republican Chairman Tom Jenison.

“His posture has been to represent fairly all factions in the district, and he is very cognizant of the needs of this district and of working families and priorities,” she said.

The 21st District includes all or parts of 12 counties, including Warren, Washington and northern Saratoga counties, stretching from Lake Champlain to Lake Ontario.

Looking back at local history: Dec. 30

Take a look back at local history. Here are the top stories for Dec. 30 from one, five and 10 years ago.