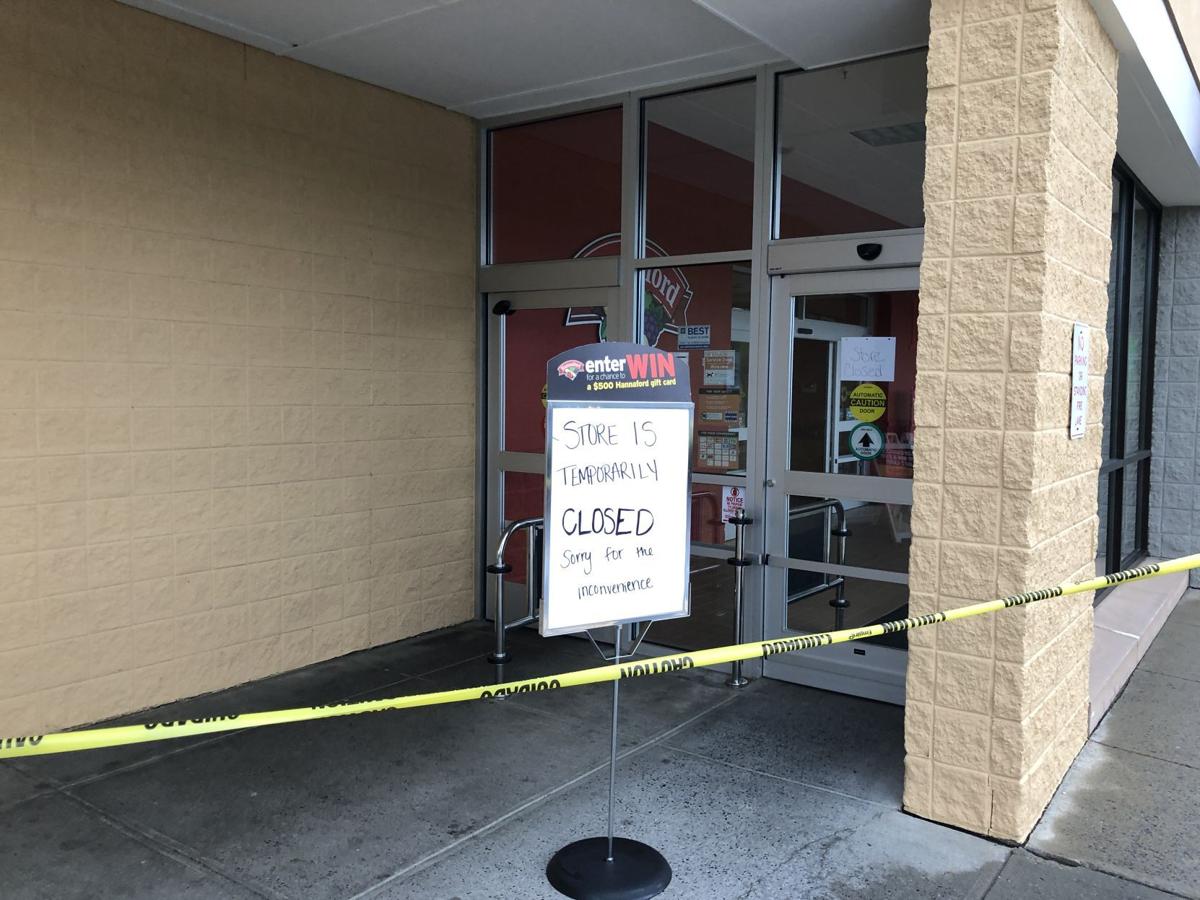 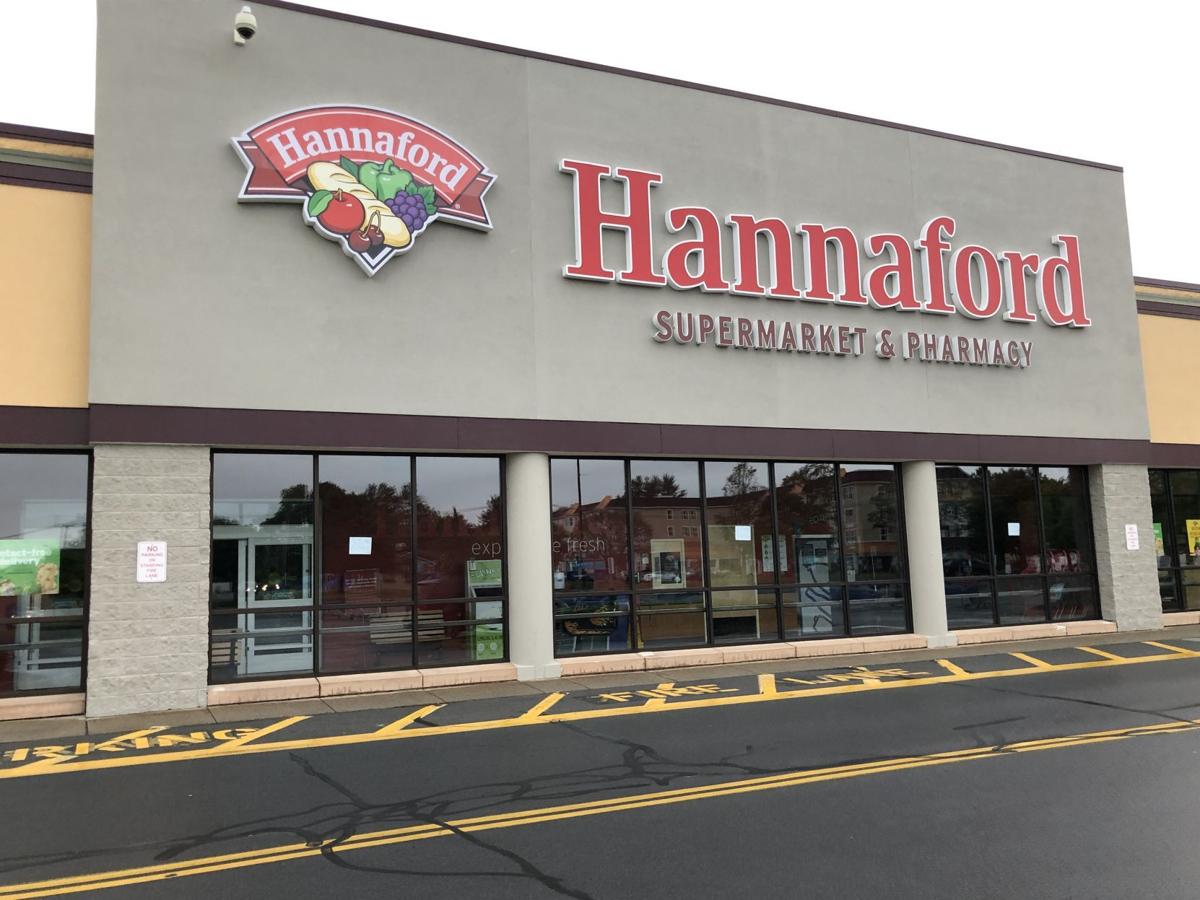 The Hannaford store on Broad Street was closed Monday after an electrical fire in the morning.

Glens Falls Assistant Fire Chief John David said a person was doing work on an electrical panel in the back of the building near the loading dock. Something short-circuited and caused an arc, David said.

David said the worker was injured and transported to Glens Falls Hospital before firefighters arrived.

Everyone safely evacuated the store, according to David. People left carts full of food, he said.

He said firefighters had to wait for National Grid to come and disconnect the power so they could extinguish the fire. Fire officials were also checking to make sure it had not spread further.

“We had to ventilate a lot of smoke. We kept the smoke pretty much out of the main store area,” he said.

“We went through the store with our meters just to make sure the air was good before they let anybody back in,” he added.

The fire damage was contained to that electrical and mechanical room. There was some smoke damage elsewhere in the building, according to David. There was some haze in the store.

“We were able to get fans into that area pretty quickly to mitigate that, so it wasn’t as bad as it could have been; but that assessment would have to be done,” he said.

Firefighters cleared the scene just before noon and turned everything over to store management, according to David. Store officials will have to work with their insurance company and assess the damage to the product inventory, he said.

A store official could not be reached for comment on Monday evening.

The Hannaford store on Broad Street was closed Monday after an electrical fire in the morning.