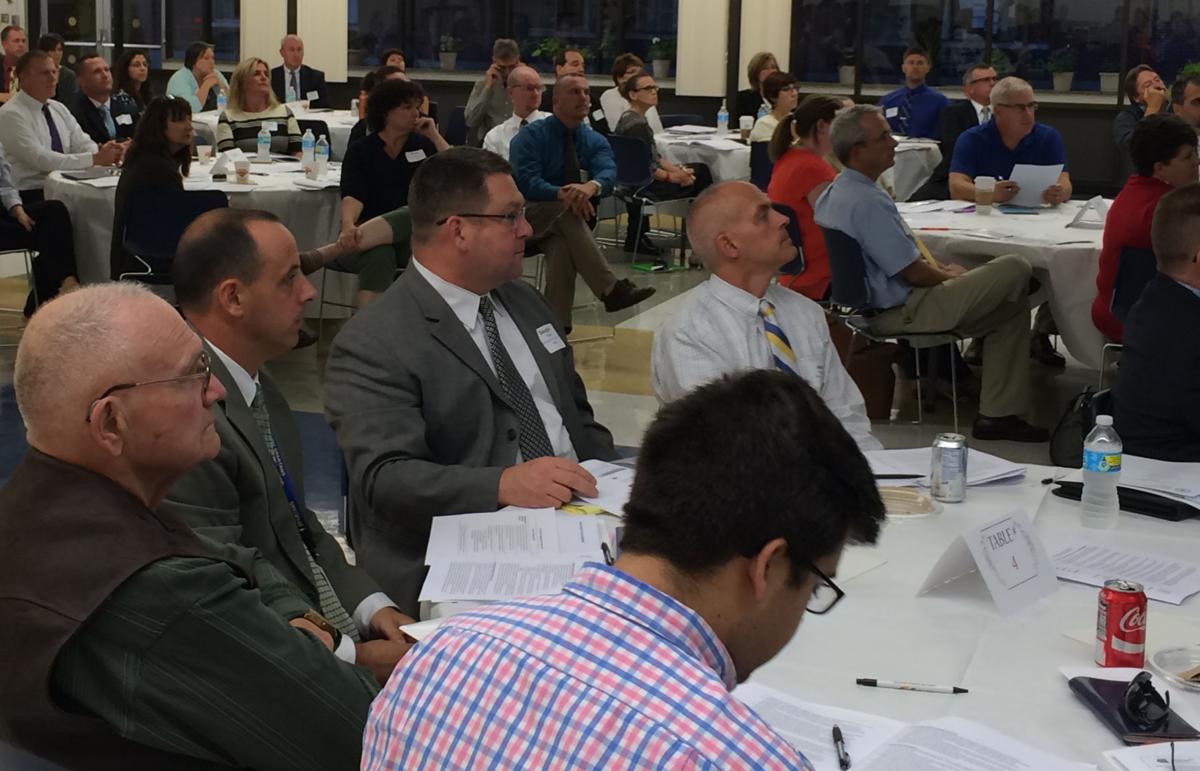 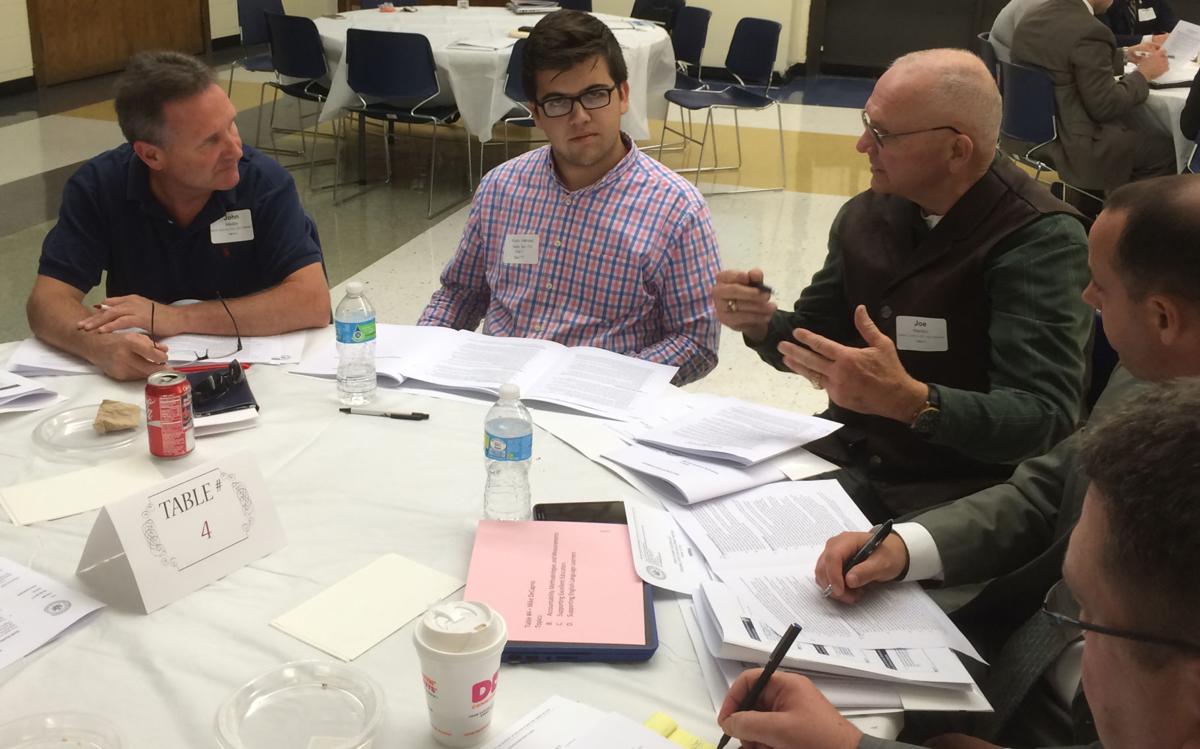 QUEENSBURY — States have more flexibility under the new federal education law to determine how students will be meeting standards, unlike the rigid structure of No Child Left Behind.

State education officials want input into how to enforce the standards. The state has to submit a plan by July on how it will carry out the provisions of the new Every Student Succeeds Act.

Under the new law, schools have to stay within certain main “pillars,” according to Michael DeCaprio, lead coordinator for school development services at the local BOCES.

“Within these pillars, there are a lot of choices,” he said at a recent forum about the new law.

State officials want to hear from local communities about what should be in New York’s plan and have scheduled forums across the state to get input. The new standards go into effect for the 2017-2018 school year.

New York has been having trouble meeting the federal requirement that 95 percent of eligible students take the tests, because of parents who “opt out” their children.

The state tests are rated on a scale of 1 to 4, with a score of 3 being considered proficient. The state would like to give school districts partial credit for meeting standards for students who achieve a score of 2, according to DeCaprio.

“If you’re only giving credit for the 3s and 4s, then you’re only going to focus on the kids that are close to becoming 3s,” he said.

School districts may also get extra credit for he students who score 4, he added.

DeCaprio added that state officials also would like to provide more opportunities for students to take advanced courses.

Schools may be allowed to use alternative assessments. For example, some schools may want to give a Regents math exam to middle school student, and the scores on that exam could be counted in lieu of the 8th-grade math test.

“New York wants to account for all of those kids,” he said.

He said the state wants to allow school districts to be re-evaluated in three years if they need improvement.

“They know it takes five years to make improvements to turn a school around. It doesn’t happen in one year,” he said.

School districts would be able to get off the list in one year, he added.

Some school officials expressed concern at a recent roundtable discussion about the requirements.

Matthew Conrick, principal of Tanglewood Elementary School in South Glens Falls, said the 95 percent test participation rate is difficult to meet because of the opt-out movement.

“I think this is a monster to try to combat because so much is out of our hands,” he said.

Tricia Albrecht, a member of the Abraham Wing school board, said being in the classroom is helpful for prospective teachers.

“I think a lot of people don’t get enough experience and when they go into the classroom, it’s like ‘whoa,’” she said.

Greenwich Superintendent Mark Fish said the longer teacher internship is good in principle, but he is not sure enough school districts could accommodate the interns.

“I think it’s districts that embrace the ESSA that will be able to implement it the best,” he said.

You can read Michael Goot’s blog “A Time to Learn” at www.poststar.com or his updates on Twitter @ps_education.