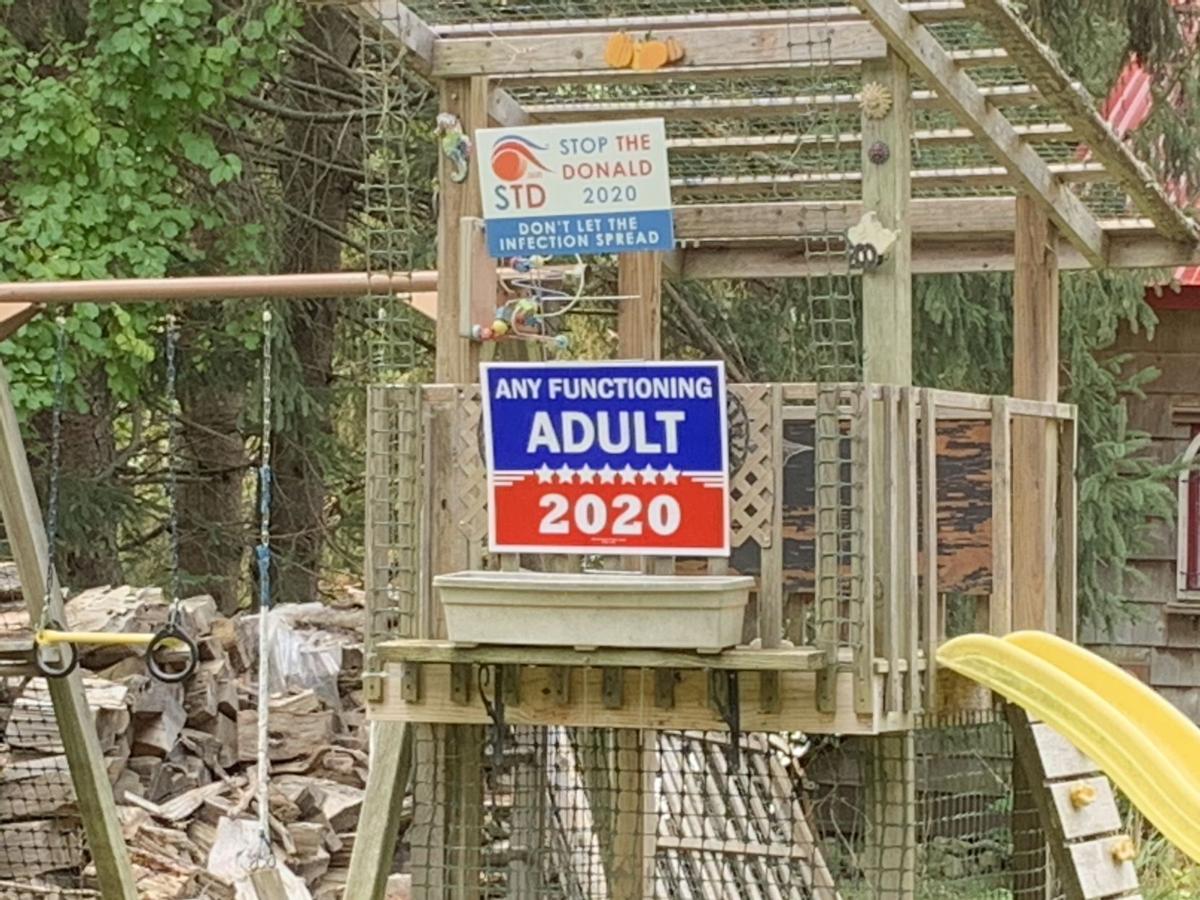 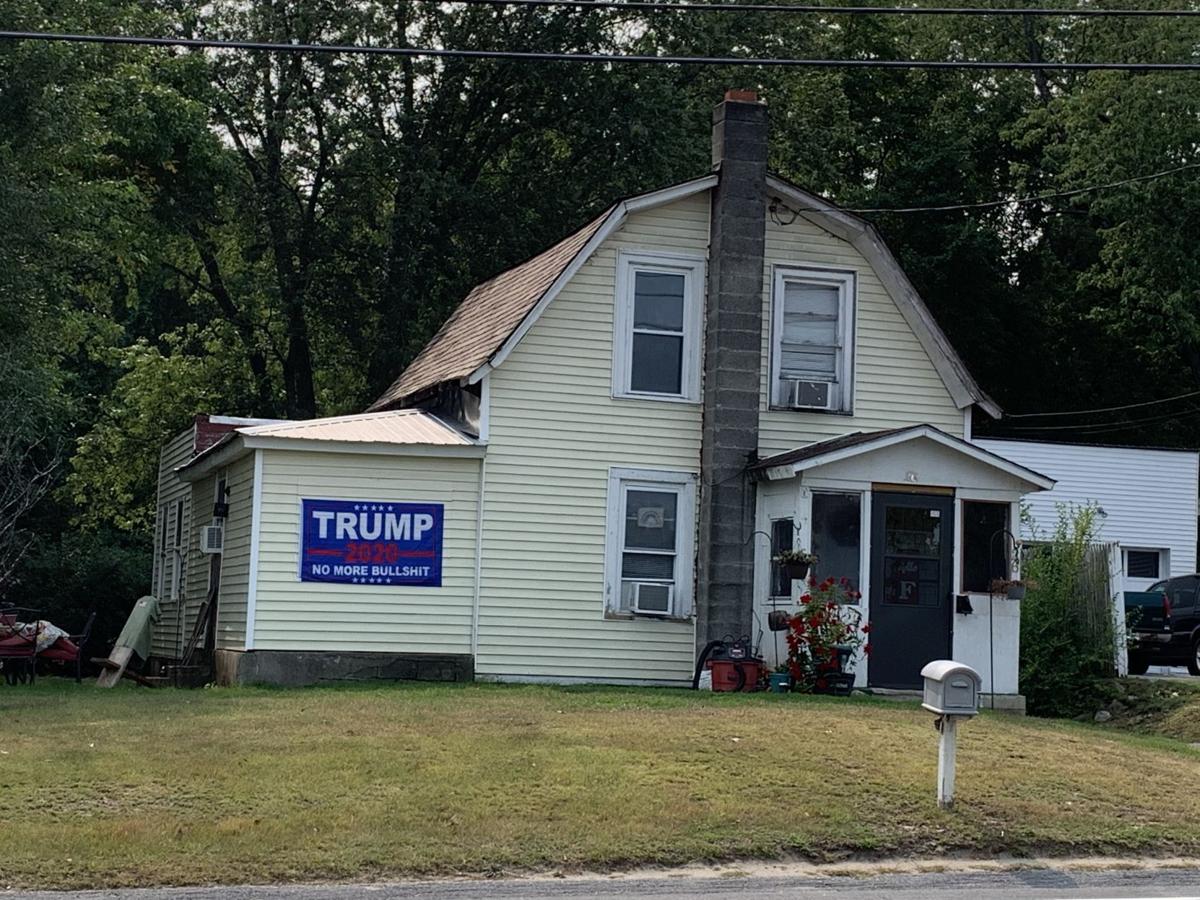 John Strough’s knee-jerk reaction, taking offense to a lawn banner and threatening a lawsuit over it, is both understandable and wrong-headed.

Strough, supervisor of Queensbury, is mad that a couple of residents are displaying pro-Trump banners that include a synonym for nonsense. “Trump 2020 No More Bull——,“ the banners say.

The creators could have used the word hooey or baloney or balderdash. But they went with the earthier term.

The message of the banner, depending on your point of view, could be that Trump is a no-nonsense guy who will get a lot done in a second term. Or it could be that a second-term Trump administration, empowered by re-election, will run roughshod over our country, punishing the president’s enemies and rewarding his allies.

The connotation could be inspiring or frightening, but either way, it’s not obscene.

Another political sign of the season, which has also been spotted in Queensbury, compares Donald Trump to a sexually transmitted disease.

It’s a pointed jab at a president who has spent a lifetime bragging about sexual conquests. It also seems to reference his leadership during a pandemic when “the infection has spread” to every part of the country.

Context matters. It’s not only the words you use but what they are saying that determines vulgarity and obscenity.

You do not have a First Amendment right to display just anything on a sign on your lawn.

You can’t write messages advocating violence, especially not against specific people, and you can’t accuse people of crimes or otherwise slander them.

Explicit descriptions of sex acts are also probably illegal, although you might get away with it if they had “serious literary, political or scientific value.”

Arguing over the subjective meanings of words and phrases has fattened the wallets of a lot of lawyers. There is no need for Queensbury to contribute to that waste of money.

These signs are fair. The pro-Trump sign highlights an aspect of his leadership style — his open expression of his preferences — that his supporters like. The anti-Trump sign points to an aspect of his character — his womanizing — that his detractors find distasteful. Both signs show the way many of us react to the president on a gut level, with admiration or disgust.

Restraint is needed when seeking to curtail free expression, especially political expression. Not every message should be allowed, but these should be. Our outrage and our lawsuits should be reserved for signs that are, actually, outrageous or illegal.

You can't put just anything on a sign on your lawn, but Queensbury should not waste time or money trying to get rid of a couple of political signs that include a common swear word that means "nonsense."