FORT EDWARD — The town has a lot on its plate, and it will all be served up for whomever becomes Fort Edward’s next supervisor.

There’s a nearly vacant industrial complex that used to be the General Electric Co.’s dewatering site for the Hudson River Superfund Site, with owners that have not yet paid taxes to Washington County. There’s a complex of GE buildings coming down on Broadway. There’s Rogers Island, an historic French and Indian War site with an aging visitors center and crumbling budget. There’s a town highway garage, destroyed in a fire, that needs rebuilding.

There are bright spots, too.

New businesses are erecting buildings and filling empty store fronts. The Empire State Trail and Champlain Canalway Trail are getting state attention and moving along. The state Department of Parks, Recreation & Historic Preservation is assisting with the future of Rogers Island, which officials have mixed feelings about.

With a 2020 deadline for the Empire State Trail approaching, work on the adjoining Champlain Canalway Trail is moving at an unprecedented pace.

With all of the projects and challenges facing the town, current Supervisor Terry Middleton, a Democrat and member of the independent Unity Party, is seeking re-election. He hopes to see to the end the projects he has started.

Middleton is challenged by Lester Losaw Jr., who is concerned about the town’s transparency with the public and the way some of those projects have been handled. Losaw is running under the Republican Party.

Losaw, 68, is the current treasurer for the village of Cambridge. He brings 18 years of municipal financial experience to the table, including in Fort Edward when he worked as the clerk for former Supervisor Merilyn Pulver.

He decided to run for supervisor, because he was concerned about the Town Board’s transparency on the former GE dewatering site and its handling of Rogers Island.

The dewatering site used to be owned by a limited liability corporation called WCC. WCC defaulted on its 2017 and 2018 property taxes, then sued the town for a lower assessment and won. Late last year, it gave the dewatering site to a new nonprofit called the Fort Edward Local Property Development Corp., which is run by a Town Board member, Neal Orsini.

FORT EDWARD — Between a budget hearing and questions from the public about two properties with ties to the General Electric Co., the Town Boar…

Board members for the new nonprofit came and went; Orsini and Middleton have blamed that on “bad press” in The Post-Star.

“It is very big and very confusing,” Losaw said about the situation during a Post-Star editorial board meeting on Tuesday. “I did not like the formation of the LPDC.”

Losaw was also skeptical about why Town Attorney Don Boyajian would be an acting secretary for the LPDC, and said it’s still not clear if the town paid for his time or someone else to be at some of those meetings.

WCC representatives are still involved, too. WCC is owned by executives of the construction firm D.A. Collins. Those same executives formed another limited liability corporation called Fort Edward Development. They were going to enter into a new agreement with the LPDC, but ultimately it was never signed.

The LPDC still owes taxes to Washington County, and while Losaw thinks Orsini is doing the best he can, he also says the taxes should be paid. Orsini has said the $400,000 in taxes will be paid, but not yet.

“You can’t just look away,” Losaw said. “Nobody else can do that. Why should they be treated any differently?”

The setup with the LPDC and the town appears to be a “trust me,” approach, Losaw said, and while he trusts Orsini, he’s less confident about Boyajian, Middleton and the leaders of WCC and its various spin-offs.

Losaw said the Middleton administration shows a lack of knowledge about basic budget and government procedures. The town’s 2020 budget, for example, does not include year-to-date spending, nor does it include figures for what was spent in 2018.

'This is what we live for': Rogers Island dig continues this fall

Finally, Losaw would like to see the town do something about Rogers Island. The French and Indian War site has a visitors center with a budget that has been cut to the quick.

He doesn’t like that the state Parks Department now has oversight of what can and cannot be dug up, nor that this year’s finds will likely have to be reburied.

“It makes no sense to me,” Losaw said. “There are times when you just have to thumb your nose at people, I think,” he added, referring to the possibility of ignoring the state Parks Department.

While he doesn’t want to see a Fort William Henry-style replica on the site, he does think Rogers Island has potential.

“The problem is, people in their own back yard don’t see it,” he said.

Middleton, 59, is a retired regional director for the New York and New England Millwrights. He has been town supervisor for two years and was a Town Board member for 10 years prior to that.

In some ways, Middleton has inherited the tax assessment fiasco at the dewatering site, and he is proud of how things are turning out. He is confident the industrial site will attract business and bring Fort Edward back to the heyday of GE, Scott Paper and other manufacturers.

He got involved with politics because of taxes, he said.

Fort Edward has successfully bonded for the $350,000 and paid off its debt to Washington County.

“That was the big thing back then, and I think it’s probably the biggest thing today,” he told members of The Post-Star‘s editorial board this week.

Just weeks ago, things were looking precarious as the town owed Washington County about $360,000 and the town highway garage was deemed a total loss after a May fire.

But during the editorial board meeting, Middleton revealed the town successfully bonded for $350,000, allowing the town to pay its debt to Washington County. The town’s 2020 budget is raising taxes by 0.99%, under the state’s tax cap.

The raise is tiny compared to the approximately 40% increase that could have occurred, if the town had not bonded for the $350,000.

Middleton blames the tax increase that is in the budget to the loss of highway equipment and the garage. The town also had to deal with flooded roads this year, he said.

The editorial board questioned the town’s dealings around the dewatering site, and Middleton defended how it was handled.

“I’m happy the Article 7 is done,” Middleton said, referring to the tax assessment lawsuit with WCC. “I think that was a cloud hanging over the town. There were no winners. ... I think it was the best we could come to. By no means was it good. Everyone had to pay.”

He thinks the LPDC’s new ownership of the property is a good thing, he said, and he hinted it would be sold soon to a private owner.

FORT EDWARD — The Fort Edward Local Property Development Corp., the group that owns approximately 80 acres of the industrial complex that was …

Asked if the town’s embrace of the dewatering site is a gamble, Middleton said yes, but said he believes it will pay off.

“Because of the uniqueness of the site, I’m confident business will come there,” Middleton said.

Middleton defended the budget cuts at Rogers Island. He thinks Rogers Island is an asset to the town, but pointed to the number of financial difficulties the town is already dealing with, including the replacement of highway equipment.

“The town has no frills, if you will,” he said.

Transparency, finances at issue in Thurman Town Board race

Read up on the contested races ahead of the polls opening on Oct. 26 for early voting.

FORT EDWARD — There’s a race for town supervisor, and both incumbent and challenger are pointing to the former General Electric Co. dewatering…

Fort Edward preps for winter with no highway garage

With winter on the horizon, town of Fort Edward officials are working to replace equipment and a building following the May fire that destroyed the town highway garage.

FORT EDWARD — Nearby businesses and residences around the General Electric Co.’s vacant buildings off of Broadway will have their air monitore…

FORT EDWARD — The Town Board on Wednesday reviewed a draft 2020 budget, which relies on the plan to bond for the $350,000 still owed to Washin…

Fort Edward may bond for $350,000 to pay back Washington County

FORT EDWARD — The town is assessing how to pay back about $360,000 it owes to Washington County, and one option to help save town residents fr…

An Empire State Trail bike fix-it station and sign are up in Fort Edward.

Here is a glimpse of how difficult it can be to get public documents.

FORT EDWARD — The Town Board updated the public Monday night on what a local nonprofit is doing to market the former General Electric Co. dewa…

FORT EDWARD — An agreement between a private management company and the new owners of the former General Electric Co. dewatering site has stil…

Blog: Who is Fort Edward Development?

It's been confusing, to say the least, covering the happenings around the former General Electric Co. dewatering site in Fort Edward.

We believe people of good will are involved with the effort to develop the former dewatering site in Fort Edward, but we also can’t shake the …

Just beyond the Champlain Canal, an expanse of rail track, concrete, empty buildings and fencing may look to some like the relics of a Superfu…

A Fort Worth, Texas, plastics manufacturer plans to start construction before the end of the year on a new manufacturing facility at the former General Electric Co. dewatering site in Fort Edward.

Fort Edward Supervisor Terry Middleton says he put the community before his "personal gain" while arranging for a plastics company to take up residence at the former General Electric Co. dewatering site.

A Fort Edward couple is worried about their futures with a Texas-based plastic pipe company eyeing the former General Electric Co. dewatering site. A public hearing will be held at 10 a.m. Wednesday at Fort Edward Town Hall.

Orsini resigns from Fort Edward Town Board, clerk to supervisor will replace him

Fort Edward resident tells Town Board it should be more transparent, others disagree

An approximately 15-minute Fort Edward Town Board meeting Monday night ended with a resident reading a prepared statement about her concerns on how town officials have conducted business, followed by comments in the board's defense.

A complicated mix of public and semi-public agencies have interacted with private business interests to arrange a sale of a key plot of land in Fort Edward. 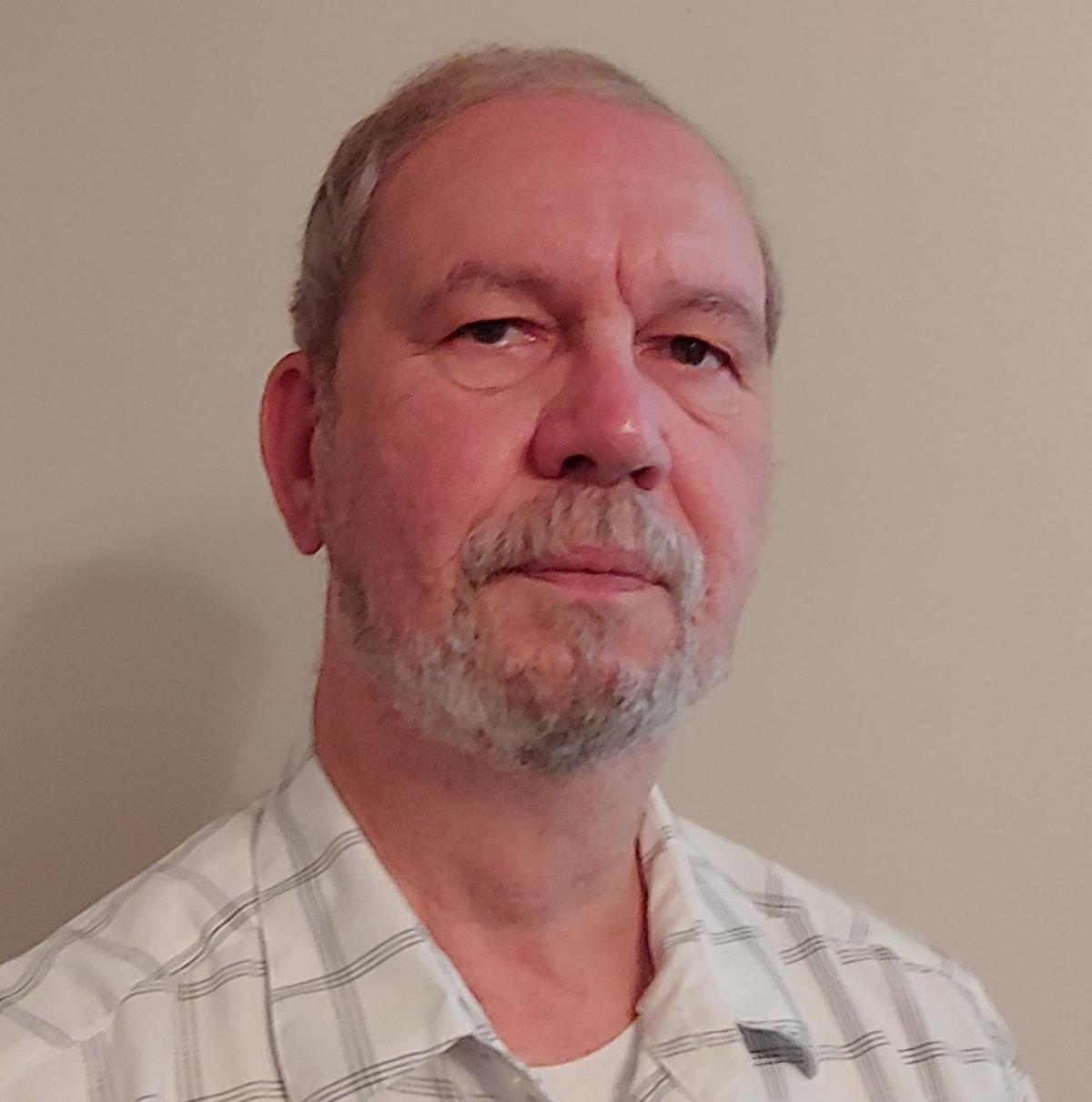 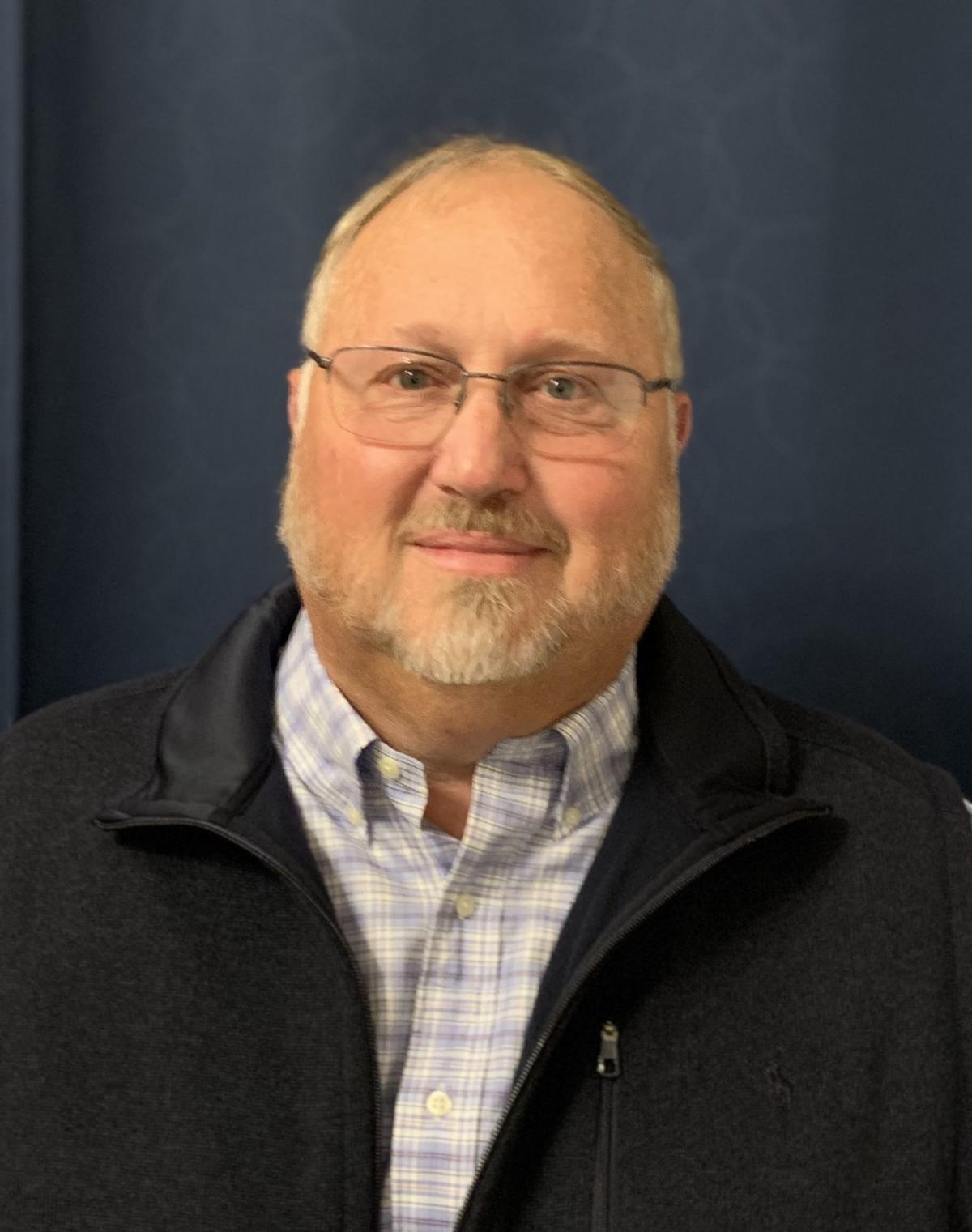