SOUTH GLENS FALLS — Two people are under arrest after police said they stole merchandise and assaulted employees at the Dollar Tree store.

The incident took place on Oct. 13 at about 4:30 p.m. The South Glens Falls Police Department responded to a report of a robbery at the store in the Midtown Plaza.

Police said 31-year-old Ryan F. Warner, 31, who lives on Main Street in South Glens Falls, left the store without paying for $58 worth of merchandise. When confronted by a store employee, Warner allegedly punched him and then fled the scene. The employee was treated by their physician for a concussion, according to a news release.

Warner was arrested at his residence on Tuesday. He was charged with felony counts of second-degree robbery and second-degree assault. He was arraigned in Moreau Town Court and sent to Saratoga County Jail for lack of $5,000 cash bail or $10,000 bond.

Warner is also facing charges in Glens Falls after police said he took a vehicle from an acquaintance at Broad Street Commons on Sept. 6 and did not return it.

Kaitlyn B. Andrews, of Bay Street in Glens Falls, is accused of stealing $13 worth of merchandise from the store without paying for it. When she was confronted by a store employee, police said Andrews assaulted the worker and they both fell to the ground, according to a news release. The employee had scrapes and bruises to her arm.

Police found Andrews at a residence on Fortsville Road in Moreau on Oct. 17 and arrested her. She was charged with felony third-degree robbery and misdemeanor third-degree assault. She was arraigned in Moreau Town Court and released to pretrial services.

A Glens Falls man has been arrested after police said he took someone’s car without permission. 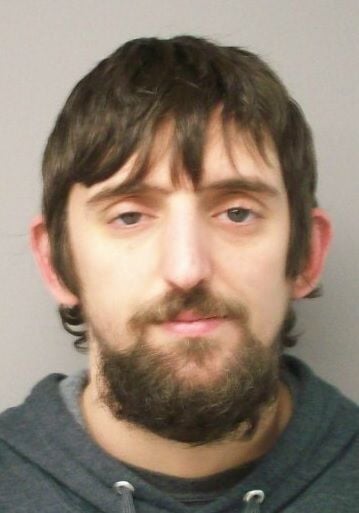 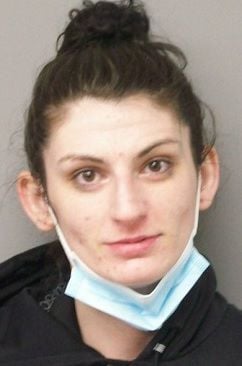 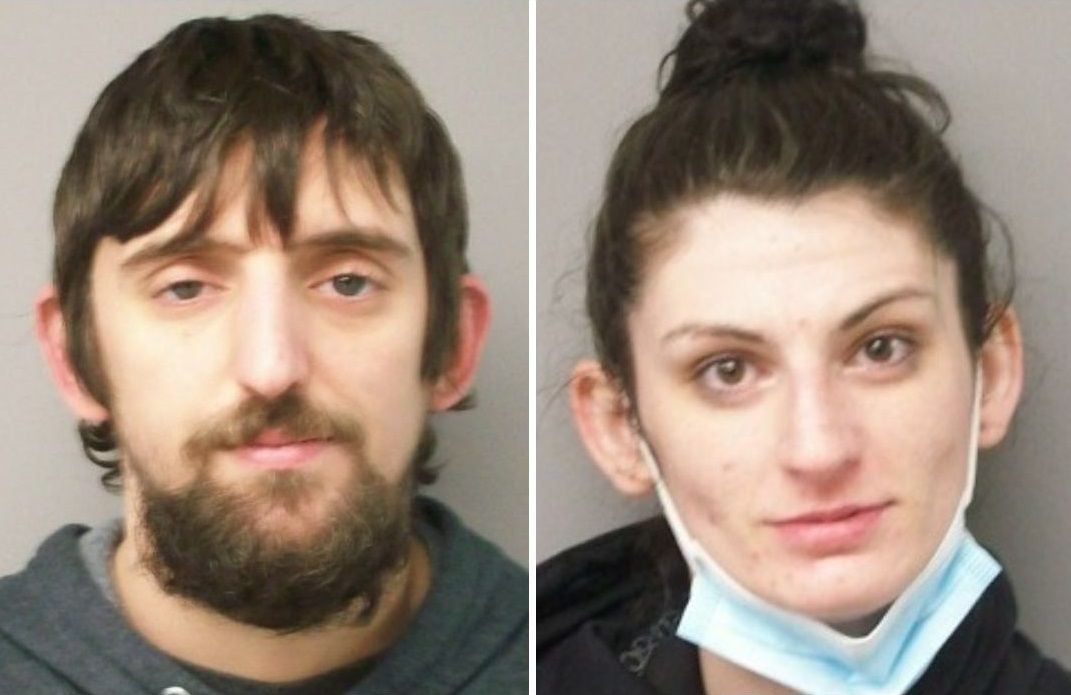