LAKE GEORGE — The luck ran out for two Plattsburgh men that police say broke into a Lake George convenience store in September and stole thousands of dollars’ worth of lottery scratch-off tickets.

Jon M. Walecki, 50, and 26-year-old Alan R. Smith, both of 14 Dormitory Road, are accused of smashing out the glass of the front door to Mac’s Market Citgo station at Exit 23 on Sept. 4. They caused extensive damage to the business.

Once inside, police said they stole an entire rack containing several thousands of dollars’ worth of New York State Lottery scratch-off tickets, according to a news release from the Warren County Sheriff’s Office.

Walecki was arraigned at the Lake George Town Court and sent back to the Essex County Jail, where he is incarcerated on separate charges. Smith was arraigned at Warren County Centralized Arraignment Court and released on his own recognizance.

Both defendants will be scheduled to appear in Warren County Court on dates to be determined.

Corinth woman receives one year in jail for drug sales

A Corinth woman was sentenced to a year in jail for drug sales.

Corinth man sentenced to jail time for driving while on drugs

A Corinth man was sentenced to one year in jail after driving under the influence of drugs and passing out in his vehicle. 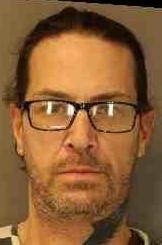 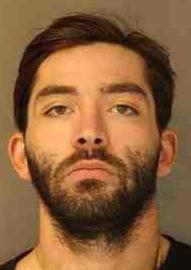