A string of fentanyl-related drug overdoses, including two in Saratoga County, have local law enforcement officials on high alert.

At least 30 overdoses, including two deaths, have been reported between Albany, Rensselaer and Saratoga counties since Wednesday morning.

Saratoga County Sheriff Michael Zurlo said two overdoses — one each in Stillwater and Mechanicville — were reported in the county around 9 p.m. Wednesday. The overdoses, he said, appear to be the result of cocaine laced with fentanyl.

“It’s concerning. ... We’re in touch with our law enforcement partners to try to determine where the source was,” Zurlo said Thursday afternoon.

An investigation into the overdoses is ongoing, but Zurlo said it appears the more than two-dozen overdoses that hit the region appear to be connected.

“The two last nights are connected to the total that took place,” he said.

In Warren County, Sheriff Jim LaFarr said there have been no reported overdoses in the county as of Thursday afternoon, but suspects the drug may have already made its way into the county.

The county has been a partner on a number of regional task forces in the past aimed at stemming the sale of narcotics and continues to communicate with law enforcement agencies in neighboring counties regarding the opioid epidemic, LaFarr said.

Still, overdoses in the region continue to persist.

“I wish I had a better answer as far as a way to combat it and to keep it out and get people healthy,” LaFarr said.

LaFarr said his agency is on high alert this weekend due to the holiday.

“I’m confident more will arrive this weekend,” he said.

Both Zurlo and LaFarr said there has been no spike in overdose deaths in their counties since the state has been on “pause” due to COVID-19, a fear many law enforcement officials had.

“Early on we had some pretty strong concerns. ... It just has not occurred,” LaFarr said.

LaFarr, however, said he suspects that may change as the state starts to reopen and normalcy resumes.

Drug overdoses in the region tend to increase in the summer months due to increased tourism activity, he said.

The Capital Region, which includes both Warren and Saratoga counties, began Phase 1 of reopening this week, which allows for manufacturing and construction to resume and non-essential retailers to begin operating curbside pickup.

If the number of reported cases and hospitalization remains steady, some tourism activity in the region may get a green light from the state to begin operating, albeit on a limited basis.

Washington County was hit with at least four overdoses in a one-week period. 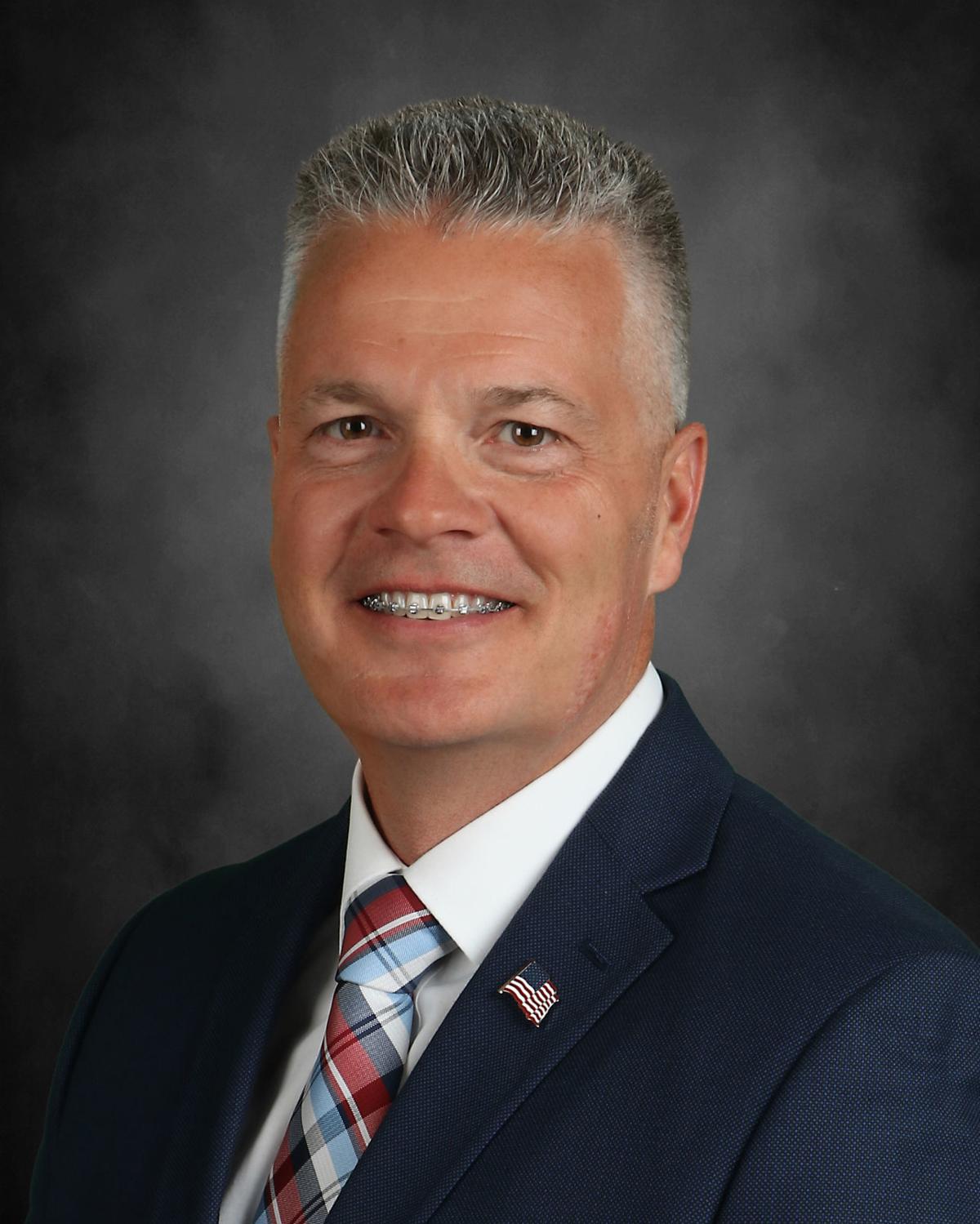 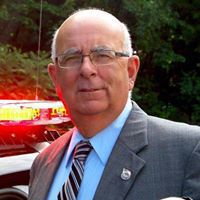