A Corinth man, who police say intentionally caused a crash involving three motorcycles after fleeing the scene of an alleged rape, is now facing a murder charge after a motorcyclist died from his injuries.

The Saratoga County Sheriff’s Office announced the additional charge of second-degree murder on Wednesday morning for Dylan K. Vella, 26, of Angel Road, in a news release.

The victim, Paul Hollenbeck, 53, of Corinth, was seriously injured in the April 7 crash on Main Street in the village of Corinth and died last Thursday.

Hollenbeck attended Hudson Falls and Queensbury schools and Adirondack Community College. He also was a former coach for the Glens Falls Greenjackets, a musician and had a passion for riding motorcycles.

Vella is accused of intentionally causing the crash while operating his Ford Escape SUV at about 5 p.m. April 7, police said.

The crash near River Street sent four motorcyclists to Saratoga Hospital, with one person being transported by helicopter to Albany Medical Center upon arrival. As of Wednesday, one motorcyclist remains hospitalized, according to police.

A Corinth man fleeing the scene of an alleged attempted rape and robbery Tuesday afternoon at a recreation area in Hadley caused a crash involving three motorcycles that sent four people to the hospital, according to the Saratoga County Sheriff’s Office.

At the time of the accident, Vella was allegedly fleeing the scene of an attempted rape and robbery at the Stewarts Pond Recreation Area parking lot at about 4:15 p.m. on April 7 in Hadley.

He is accused of attempting to rape one woman and forcibly taking the cellphone of the victim’s friend when she attempted to photograph the suspect, according to police.

Vella has been charged with attempted first-degree rape and third-degree robbery in connection with those crimes.

A motorcyclist who was seriously injured after being struck by the vehicle of a man fleeing the scene of a reported rape has died, according to reports.

The Corinth man accused of crashing his car into three motorcycles in April, killing one man, was found not competent to stand trial. 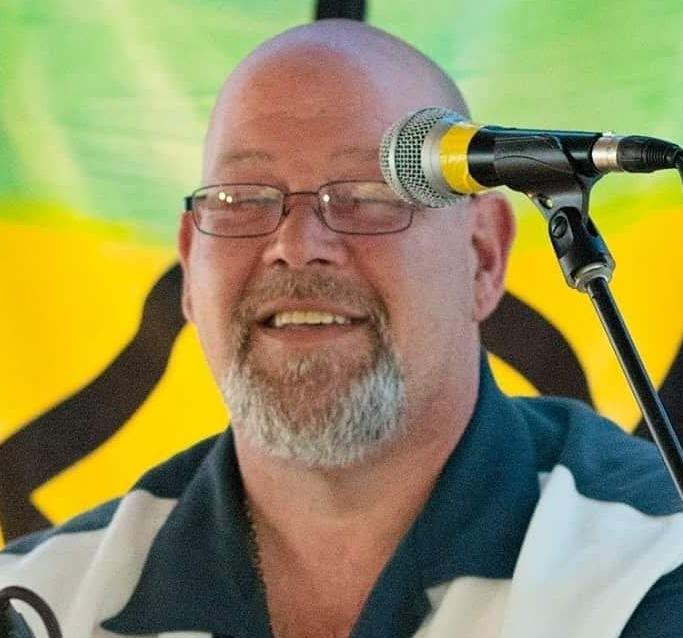