Warren County supervisors are supporting the state’s efforts to appeal a court ruling that they say could hurt tourism by affecting snowmobiling, hiking and other outdoor activities.

The Board of Supervisors Legislative & Rules Committee voted last week to support the state Attorney General’s Office, which is appealing an Appellate Division ruling.

The Appellate Division reversed a lower court ruling in a lawsuit over state construction of a snowmobile trail in Essex and Hamilton counties.

Environmental group Protect the Adirondacks argued the state would be violating the Forever Wild clause, as its actions would be an unconstitutional destruction of timber.

A Supreme Court justice in Albany County sided with the state. The appellate panel ruled, however, that the trail construction wouldn’t violate the Forever Wild clause of the state constitution, but the removal of trees as planned would be illegal. The state’s highest court, the Court of Appeals, will now be asked to decide the issue.

Municipal officials around the Adirondack Park are concerned the ruling changed the definition of which trees constitute “timber,” and therefore cannot be cut down. Timber had previously been defined as trees at least 3 inches in diameter, but officials say the latest court ruling makes the definition unclear.

Horicon Supervisor Matt Simpson, president of the Adirondack Association of Towns and Villages, said the ruling is affecting trail maintenance and the state’s effort to deal with parking issues at Adirondack High Peaks trailheads.

“This has halted trail improvements, cutting of trees, unless there is a hazardous situation,” Simpson said. “This has had untold negative effects on the whole tourism industry in the Adirondack Park.”

The committee resolution “supports the ability to cut certain trees within the Adirondack Park,” and also supported the state Department of Environmental Conservation’s moratorium on cutting trees while the issue is in flux.

The discussion created an awkward situation on the Legislative & Rules Committee, as Glens Falls 3rd Ward Supervisor Claudia Braymer is on the committee and is also one of the lawyers representing Protect the Adirondacks. John Caffry also represents the organization.

Braymer left the meeting room as the discussion began and was not present for the vote. Warren County’s resolution was modeled after one passed by the Essex County Board of Supervisors. New York State Association of Counties has also urged the state to appeal.

“This ruling is a severe setback to the people of New York state, and interferes with those who choose to enjoy the stated purpose of the great state park: outdoor recreation and forest preservation in harmony,” NYSAC Executive Director Stephen Acquario said in a written statement.

A state Supreme Court judge continued to put the brakes on the state’s plan to build a bridge over the Cedar River, which would connect Indian…

Claudia Braymer is a hard-working, effective advocate for Glens Falls’ Ward 3 on the Warren County Board of Supervisors and a champion for iss… 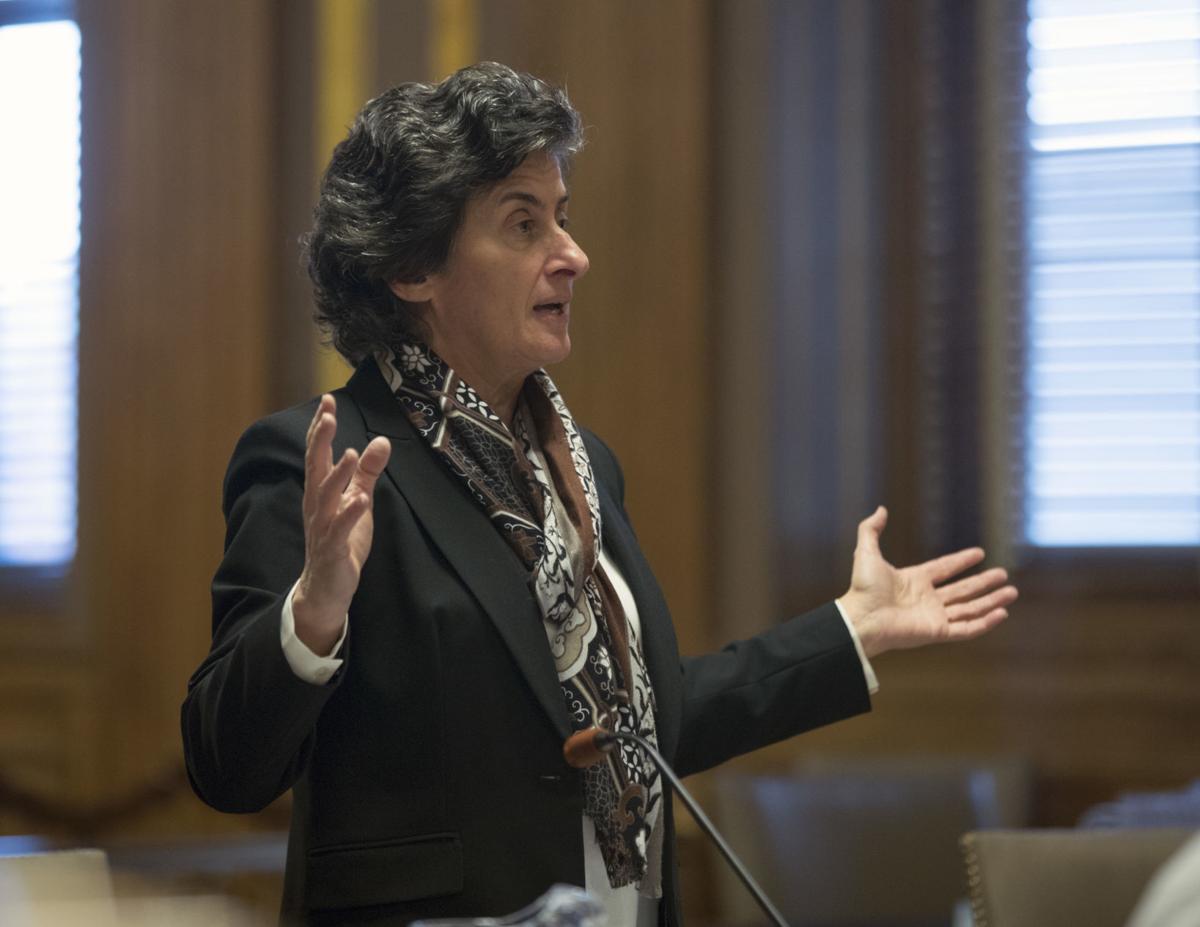 Assistant Attorney General Loretta Simon, representing the state Department of Environmental Conservation, spoke in 2016 during a hearing in Albany on snowmobile trails being carved through the Adirondack forest. 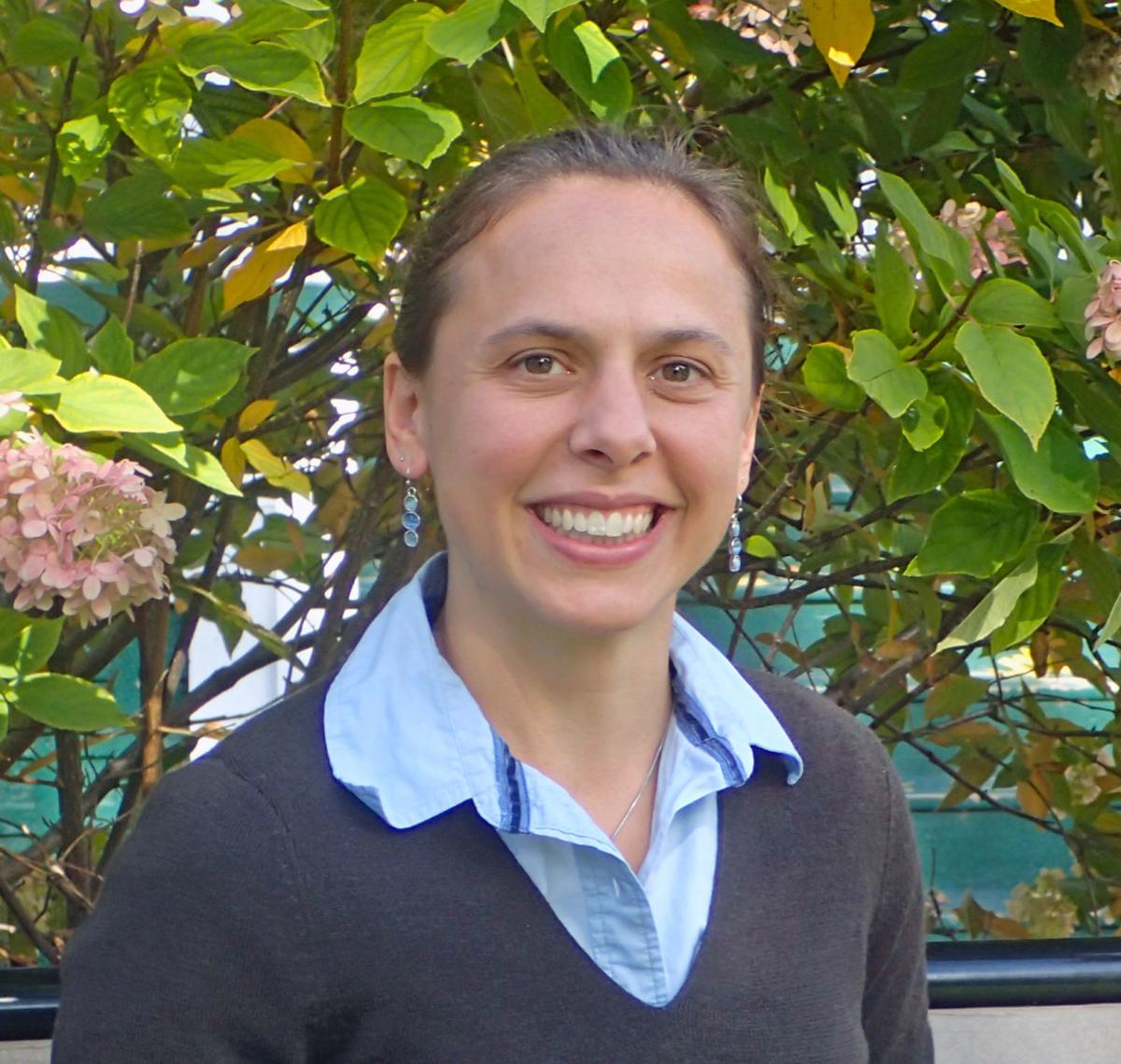