COMMENTARY: A day that did not have to live in infamy
2 comments
Share this 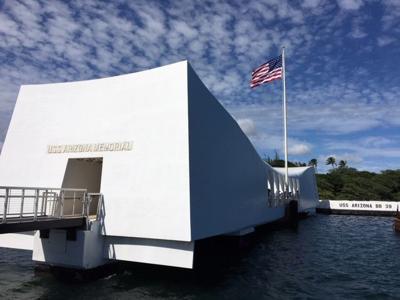 Driving to work in the black pre-dawn hours of Dec. 7, 1941, Lt. Kermit Tyler turned on the radio to listen to some music. It was a random act that would change the course of history.

Lt. Tyler was about to begin his 4 a.m. shift at the Information Center at Fort Shafter Army Base in Honolulu when he tuned into local radio station KGMB.

Forty miles away on the north shore of Oahu, Privates George Elliot and Joseph Lockhard were stationed high on a bluff overlooking Turtle Bay, experimenting with a new technology known as radar. The Opana Radar Site was a mobile unit consisting of several military vehicles using the new technology.

At 7:02 a.m., Elliot detected a group of approaching aircraft 132 miles out at sea. What he didn’t know was that it was a strike force of 183 Japanese planes making its way toward Pearl Harbor.

After getting the initial report of approaching aircraft, Lt. Tyler, a pilot with the 78th Pursuit Squadron at Wheeler Field, reasoned that what they were seeing on radar was a group of B-17 bombers due in that morning from San Francisco.

He also remembered a pilot friend of his telling him that KGMB only played music at night so pilots could use the radio beam to help guide them. Using those two pieces of information, Lt. Tyler famously told the Opana Radar operators “not to worry about it.”

Elliot and Lockhard continued to plot the approaching aircraft until they lost track of them at 7:40 a.m.

No warning was issued.

They were all sitting ducks.

The attack crippled the U.S. Navy and catapulted the United States into World War II.

There are few of us who were alive to remember the shock of that attack 78 years ago today, but it remains one of the most significant moments in our history.

Over 2,400 Americans were killed that day. Its only historical equivalent may be the attacks on 9/11.

Hundreds remain entombed in the battleship Arizona, and thousands continue to make the pilgrimage to Pearl Harbor to pay their respects and hear the story of the sneak attack, and how the United States overcame it.

But few have heard the story of the Opana Radar Site and how its warnings were ignored.

On the grounds of the Turtle Bay Resort on the north shore of Oahu, there is a historical marker that recounts the story of that critical early warning, and why Lt. Tyler ignored it. It is just yards from the resort swimming pool.

In the distance, where a naval communications base now stands, is the approximate location of the radar station.

One of the historical markers described Lt. Tyler as “the most misunderstood actor in the drama of Pearl Harbor.”

It goes on to say Lt. Tyler “has been abused by history.”

It concludes that the failure to heed the warning was a failure of organization. There was no way to communicate the information about this new technology in a timely way to those in command.

Instead of being heroes, the men at the Opana Radar Site became footnotes to what might have been.

Tingley is the editor of The Post-Star and may be reached via email at tingley@poststar.com. His blog “The Front Page” discusses issues about newspapers and journalism. You can also follow him on Twitter at www.twitter.com/kentingley

COMMENTARY: A vision of the world from atop Mauna Kea

There in the darkness, we had a chance to ponder the big questions.

FROM THE EDITOR: Maybe the readers are just more political

Many readers seem to believe that every media outlet is biased in one way or another. It reminds the editor of his days as a sports editor when he was accused of bias against certain high school teams.

Rep. Elise Stefanik is now a star on the national stage, but it comes with some unexpected consequences in her home district.

COMMENTARY: Stefanik is no longer an independent thinker

Elise Stefanik has gotten a lot of attention in recent days for her behavior on the Intelligence Committee, but it's an open question whether her constituents appreciate it.

Getting elected to state office almost always comes with a price, especially in New York where the values of Albany politicians are not highly regarded. Sen. Betty Little, our state senator for nearly two decades, is the exception. And now it is our loss.

Rep. Stefanik has become transparently political in her beliefs about the president. NY-21 and history should not treat her kindly.

We all celebrate Christmas in different ways, so it is important to allow everyone to show up off what truly makes them smile.

COMMENTARY: There was a time when America did the right thing

Two-hundred years ago, Americans did the right thing when a foreign country demanded that we pay a bribe. 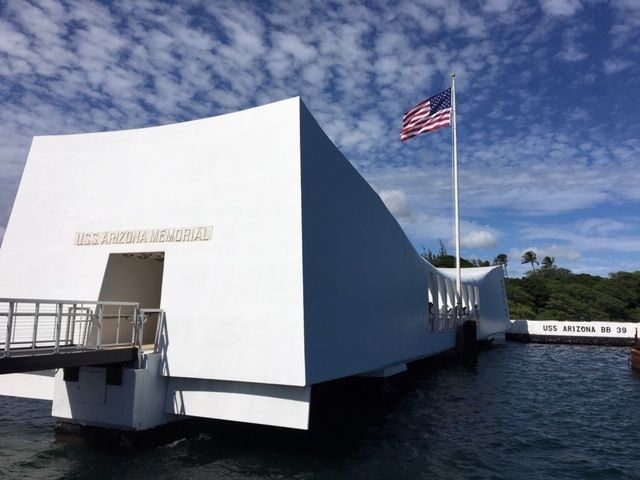 While thousands continue to make the pilgrimage to the Arizona Memorial at Pearl Harbor throughout the year, the annual anniversary of the attacks holds special significance for all Americans. 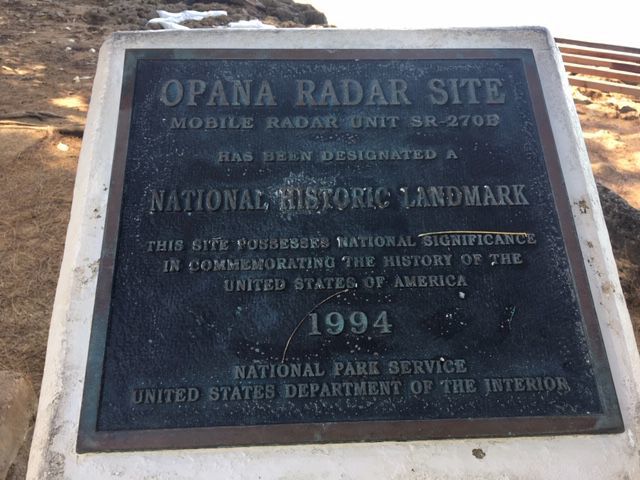 A historic marker has been placed on the grounds of the Turtle Bay Resort to remember the Opana Radar Site and this footnote in history. 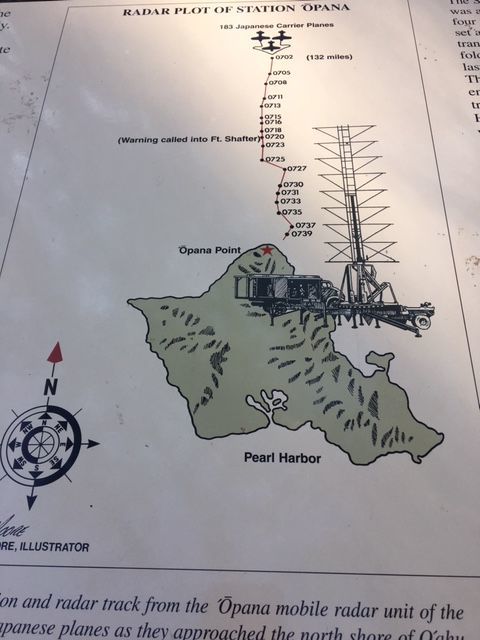 Americans manning the Opana Radar Site were the first to detect Japanese planes on their way to Pearl Harbor. Unfortunately, their warnings went unheeded. 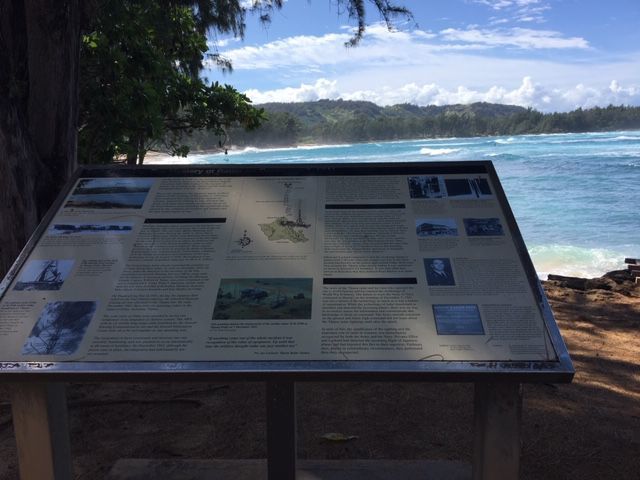 The story of the Opana Radar Site early warning of the Japanese attack on Pearl Harbor is spelled out in detail on the grounds of the Turtle Bay Resort on the north shore of Oahu. On the hill in the distance was the approximate local of the radar site on Dec. 7, 1941.