GLENS FALLS — Major Jim LaFarr said he has been told by Sheriff Bud York not to say anything negative about the Warren County Sheriff’s Office or his opponent, Undersheriff Shawn Lamouree, in the race for sheriff.

LaFarr said he understood from York that if he was critical he would face sanctions. LaFarr and Lamouree will face off in the Republican primary on June 25.

LaFarr said he was not surprised by York’s directive and did not take it as a threat, but does feel it hinders his ability to campaign.

“If I’m not permitted to share the things I would like to improve or the changes I’d like to make without that being construed as negative toward you, it’s going to be very difficult for me to form a platform for my political campaign,” LaFarr said, in a meeting on Wednesday with The Post-Star editorial board as he recalled his conversation with York.

LaFarr said York responded by saying, “That’s up to you to figure out.”

LaFarr brought up the conversation with newspaper editors after declining to offer specifies about changes he would make to the office.

“I have legitimate concerns that I may put myself in harm’s way,” he said.

LaFarr added, however, that York is leaving the department in a good place.

York said Thursday that LaFarr is mischaracterizing the conversation.

“I spoke to both of the guys way back when they decided to run and I said, ‘Hey guys, be gentlemen and be polite, be professional.’ If he or Shawn are characterizing that any differently, that’s not accurate,” he said.

“I never threatened to bring anybody on charges for anything. If that’s what he said to you, that’s a lie,” York added. “I never said that to either one of them.”

York said the policy he referenced has been around awhile.

“They can’t be disrespectful while in uniform,” he said. “Certainly, if they’re running for an elected office, off duty, they have a right to run their campaign as they see fit.”

The relevant section of the policy “Conduct of Members” says that “a member, while in uniform and/or on-duty, shall not speak disrespectfully to any member of any member of agency employee.”

It also says that while on-duty or in-uniform, a member “shall not publicly express any derogatory statement criticizing the agency or any or any official action of any member. The only exception to public statements prohibited by this section is if the statements refer to a matter of public concern.”

In his meeting with The Post-Star, Lamouree said York did not have a conversation with him in which he told him not to criticize the Sheriff’s Office. Lamouree said the department has a policy that covers what employees can say about the department when they are on duty and in uniform.

He did not believe, however, that would cover campaigning activities.

“I think our First Amendment rights would usurp our own internal policy,” he said.

Lamouree said he has a good working relationship with LaFarr and did not plan to criticize him.

When asked about York’s comments, LaFarr said he would stand by the comments he made in the meeting.

“They’re both good guys, both hard workers; but when you give your word to somebody years ago, you can’t change it,” he said.

York said he is trying to stay out of the politics.

“It’s no fun for me. I’m trying to run an office and be fair with both guys, and when you’re supporting one side over another side, you’ve got to be careful,” he said.

Regardless of what happens in the Republican primary on June 25, both LaFarr and Lamouree will be on the ballot in the November election. LaFarr has the Conservative line and Lamouree is on the Independence line. There is no Democratic candidate.

Get to know the candidates for sheriff and their campaign stances.

GLENS FALLS — Undersheriff Shawn Lamouree said he was inspired to go into law enforcement by his father, who was a Bethlehem police officer.

The professional experiences of Jim LaFarr and Shawn Lamouree are remarkably alike. 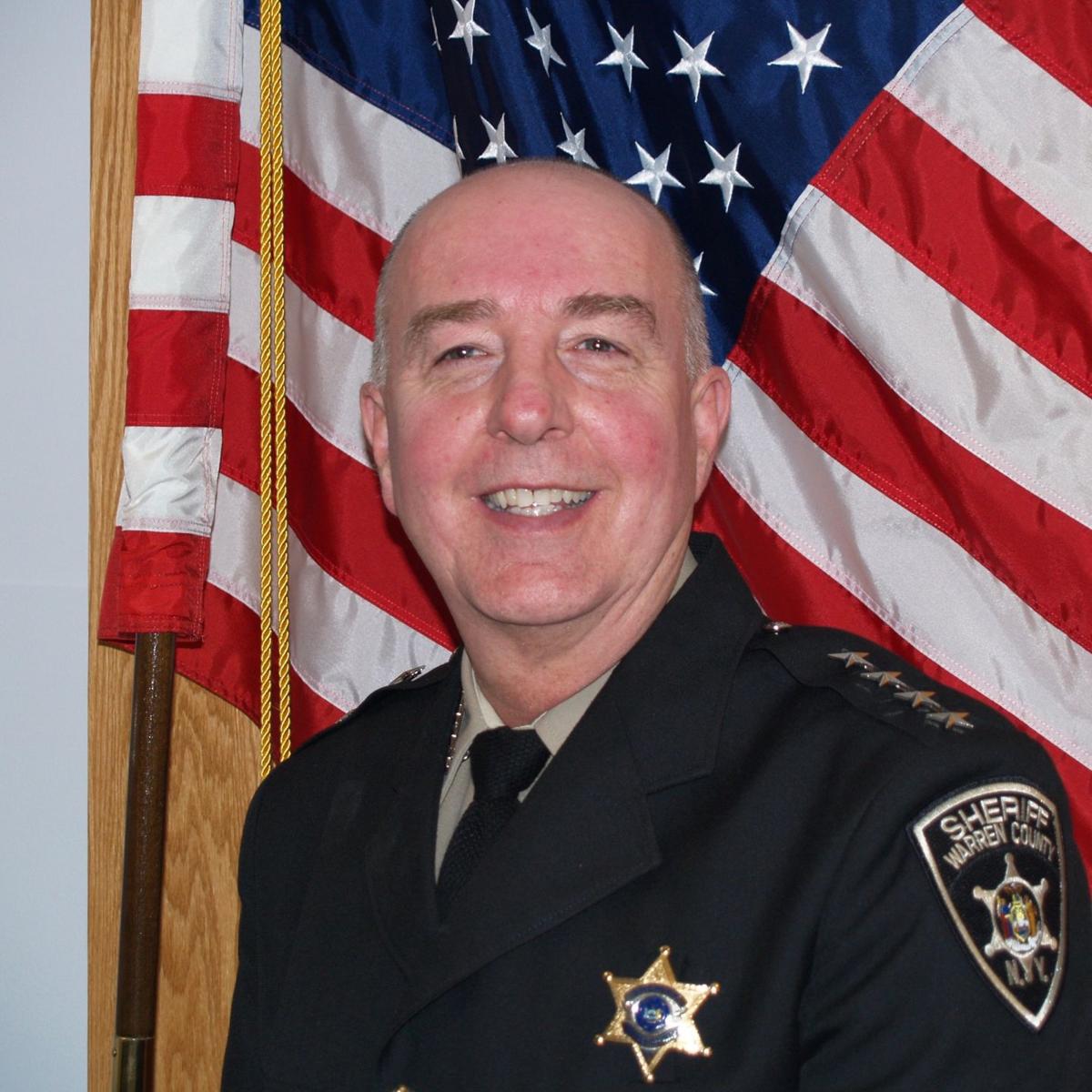 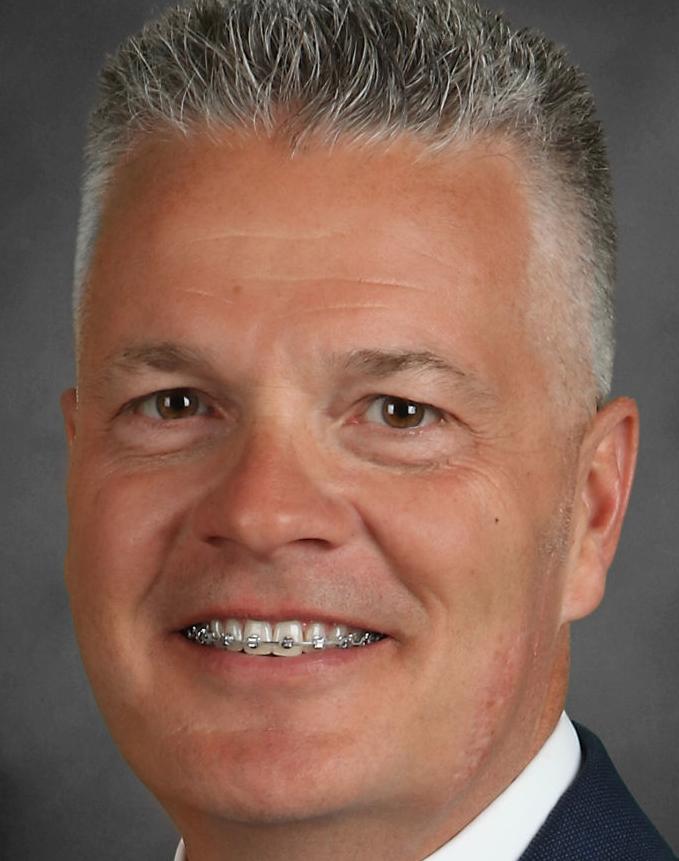 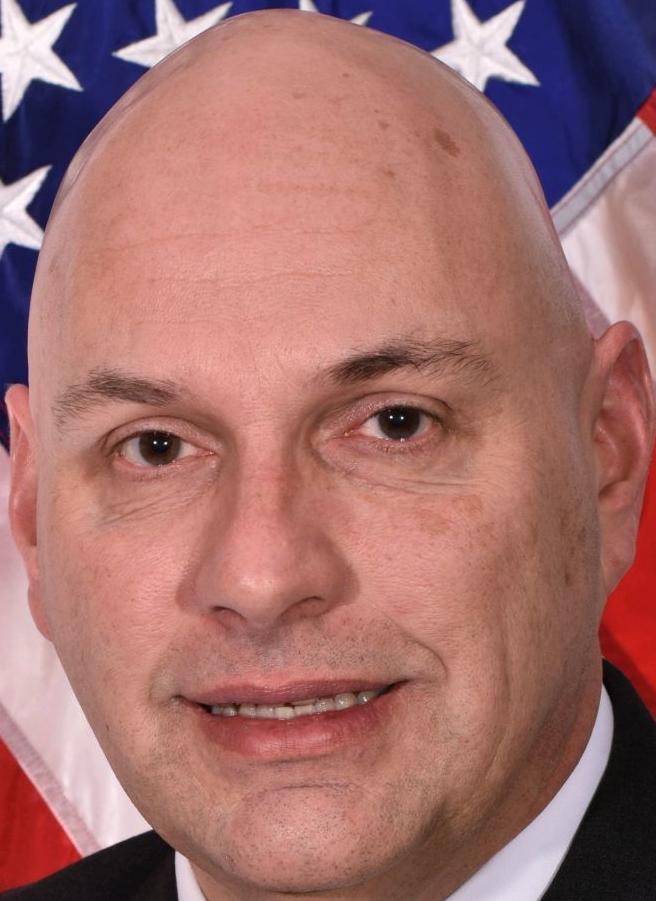