Former supervisor does not aid in transition

Boos to former Thurman Supervisor Cynthia Hyde for not helping with the transition process after Susan Shepler was elected as the new supervisor in November. Considering the recent problems with security for the town’s accounts, it was important for the new supervisor to know what had been done and what still needed to be done. Hyde should know from experience how difficult it can be to take over for a new supervisor without a transition process. It appears she was being spiteful and obviously not placing the best interests of the town first over her personal feelings. At the end of business on Dec. 31, the new supervisor said she still had not even been given the keys to Town Hall.

Moreau Town Board member steps in to help

Bravos to Moreau Deputy Supervisor Alan Van Tassel who stepped in to help the town through a crisis when some of its computers were infected with a virus over the holidays. The town’s contracted IT company notified the town of a virus, but because the company had only one person on duty, Van Tassel’s company was contacted to help. It took 30 man-hours on Dec. 26-27 to get the job one with Van Tassel working for free.

Bravos to Gov. Andrew Cuomo for coming through with over $9 million to help finance a big chunk of the new wastewater treatment plant being built in Lake George. The new plant will cost approximately $24 million, but with the latest funding from the state, Lake George taxpayers will have to bond about $9 million. That’s still a lot, but it could have been worse.

Braggs appointed to college board

Bravos to local civil rights activist Lee Braggs for being appointed by Gov. Andrew Cuomo to serve on the SUNY Adirondack Board of Trustees. It took nearly two years, but the governor finally got around to appointing Braggs after a lifetime of service to the community. Braggs is the first African American non-student to be appointed to the board.

Boos to the Federal Emergency Management Agency for denying requests for individual assistance to residents in Essex, Hamilton, Clinton, Fulton, Herkimer, Jefferson, Lewis, Saratoga and Warren counties who were affected by Halloween flooding last year. FEMA granted assistance for damages to municipal infrastructure, but not to individuals who were displaced, or for repairs not covered by their insurance.

COMMENTARY: American capitalism: improve it or lose it in the 2020s

In 2019, the U.S. unemployment rate reached record lows while the stock market hit record highs. But not everyone has benefitted. According to…

Kusnierz: Antis overstepped as Planning Board member in Moreau

Moreau Supervisor Todd Kusnierz released a letter that criticized Planning Board member Reed Antis, in defense of his decision not to reappoint him.

The town of Moreau's five-year plan to improve its recreation options is a great first step.

The Warren County sheriff, the Washington County Historical Society calendar and a new mural in Glens Falls are a few of the topics in this week's Boos and Bravos.

COMMENTARY: The last time the Senate impeached, they got their man

Once upon a time, there was a Senate impeachment trial, where Rep. Adam Schiff was the lead House impeachment manager, courtly law professor J…

Helping the country's students by lessening their debts would pay off for the country, this writer asserts.

EDITORIAL: As impeachment moves forward, we all need to be impartial

The editorial board of The Post-Star asks all its readers to also take an oath of impartiality as they follow the impeachment trial of the president.

BLOG: More on the Kusnierz-Antis feud

This political story will never die.

The best and worst from around the region this past week: 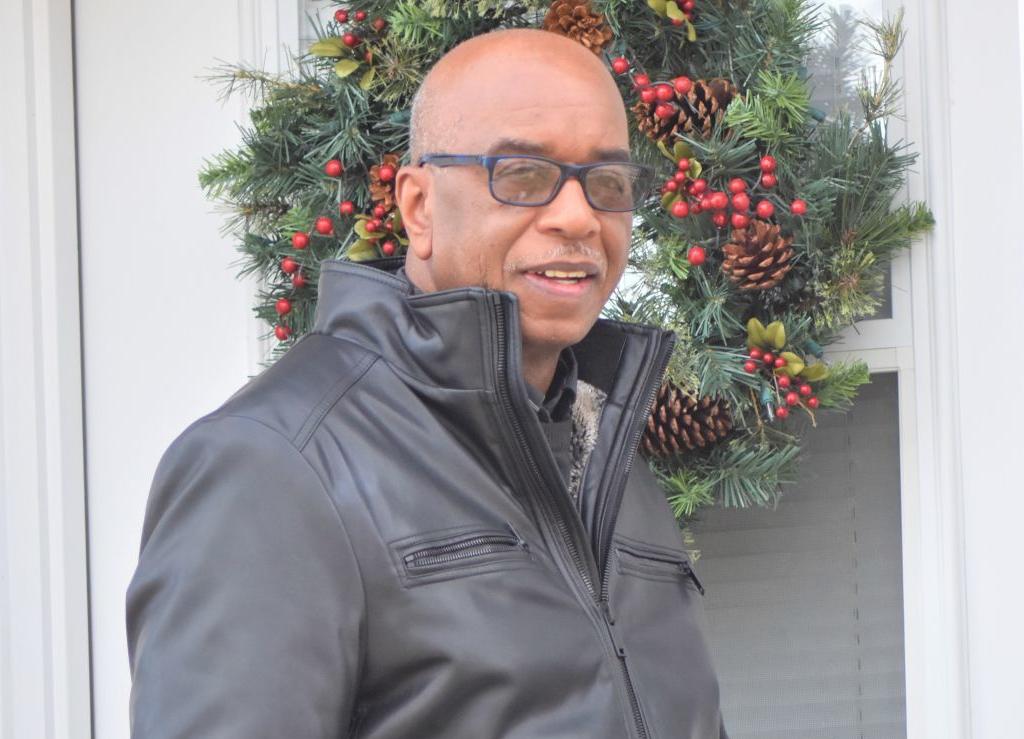 Newly appointed SUNY Adirondack member of the board of trustees, Lee Braggs, walks into his Glens Falls home in December. 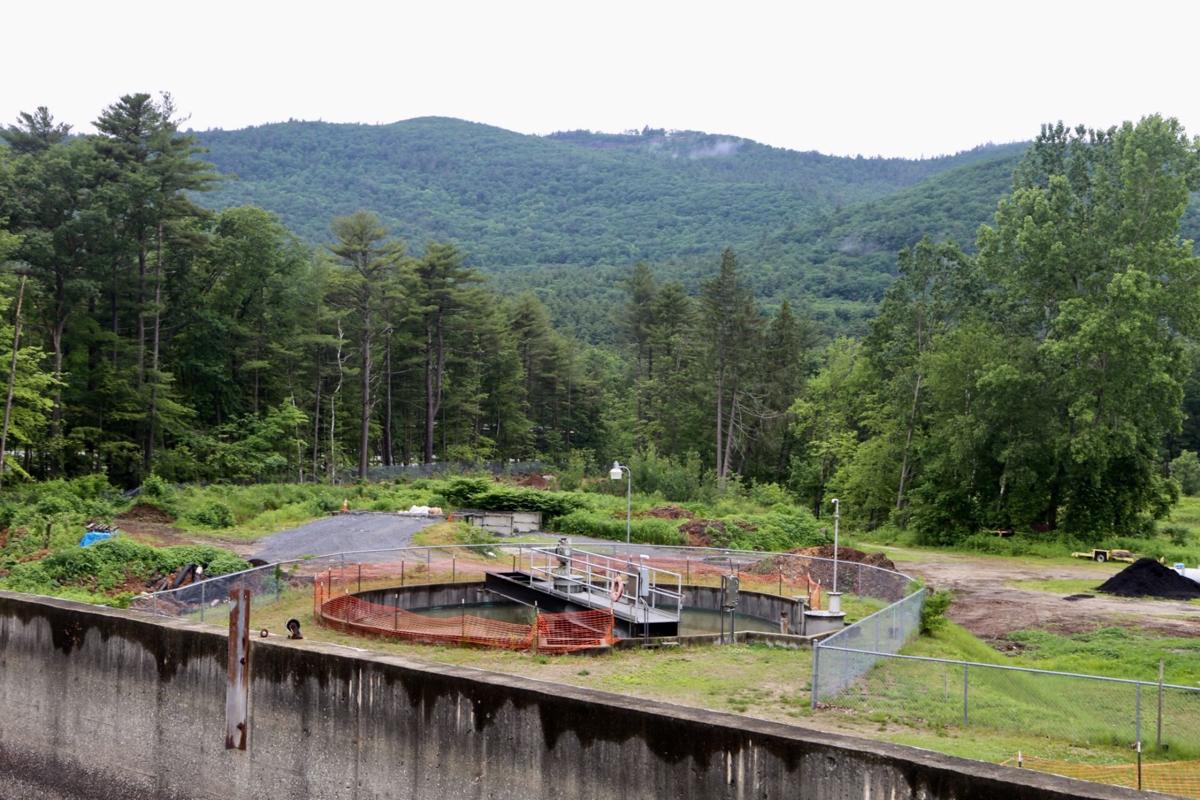 The Lake George wastewater treatment plant is seen in June. On Sunday, New York announced $9.4 million in additional funding to help replace the failing plant. The total cost of the project is estimated at about $24 million. 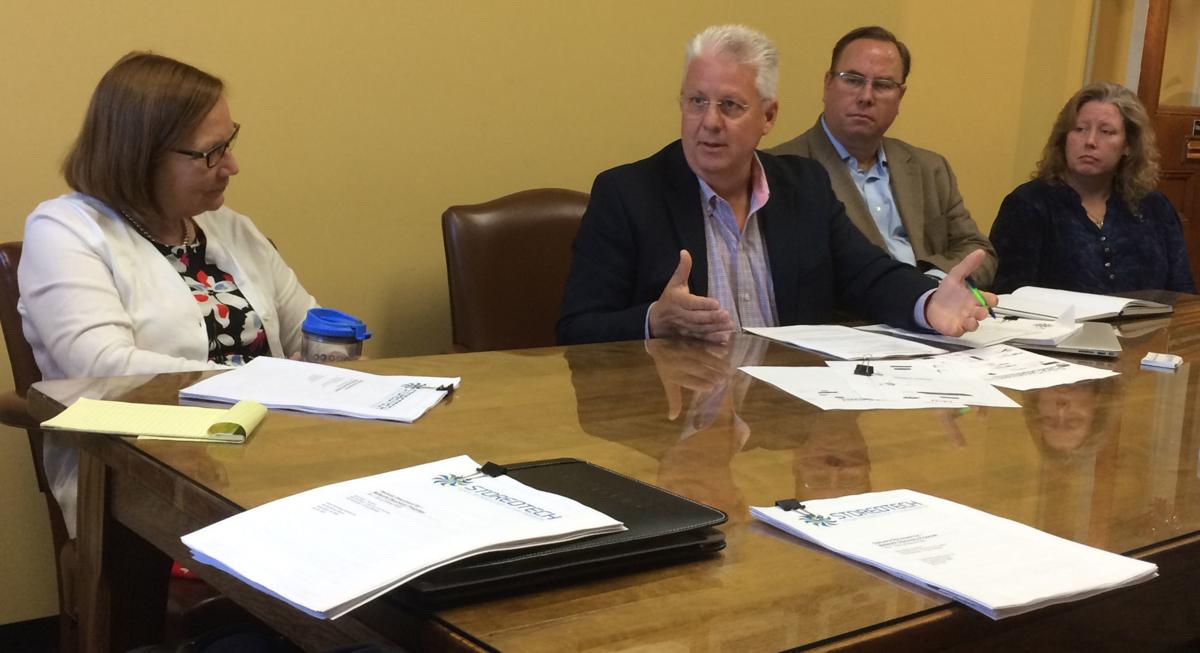 Second from left, Alan Van Tassel, vice president of operations for StoredTech, gives a report to the Glens Falls Technology Committee on Thursday about its information technology infrastructure. His expertise came in handy over the holidays.