The race between Conover, who is seeking a sixth two-year term, and former three-term Gabriels is not the first time the two have faced off for the town’s top leadership spot. And this is the third time Conover has emerged the victor.

“I find the whole process invigorating,” Conover said Tuesday night. “I think it is an honor to serve the town of Bolton.”

Unseating Gabriels in 2009, Conover held onto his seat in 2011 and again on Tuesday, effectively ending Gabriels’ candidacy.

Tuesday’s primary bid was Gabriels’ one shot at taking back his seat because he does not have any other party lines to run on in November’s general election.

Conover, who is in his third year as chairman of the county Board of Supervisors, ran unopposed in the previous two elections, which is one of the reasons Gabriels said he was running again.

“No one should run unopposed,” he said in a previous Post-Star interview.

Running on a platform focused on his record of service to the town, Conover said on Tuesday night that he will continue to work on the sewer and water projects and park improvements.

In the Johnsburg Town Board race for two open Republican seats, Eugene Arsenault received 126 votes and Justin Gonyo had 94 votes, besting candidate Roger Mosher’s 28. Additionally, there were 88 write-in votes that Town Board member Peter Olesheski was hoping would get him the nomination. Olesheski mounted a social media-heavy write-in campaign after he did not circulate petitions to get on the ballot. The county Board of Elections will tabulate the names on the write-ins in coming days.

An earlier version of this story incorrectly stated the vote between Conover and Gabriels.

An earlier version of this story had an incorrect total for Alexander "Zandy" Gabriels. He received 77 votes.

Sheriff’s Major Jim LaFarr won the Republican nomination for Warren County sheriff with 65% of the vote over Undersheriff Shawn Lamouree.

Johnsburg Town Board member Peter Olesheski received all 88 write-in votes in Tuesday’s primary election, but still may fall short in his effo… 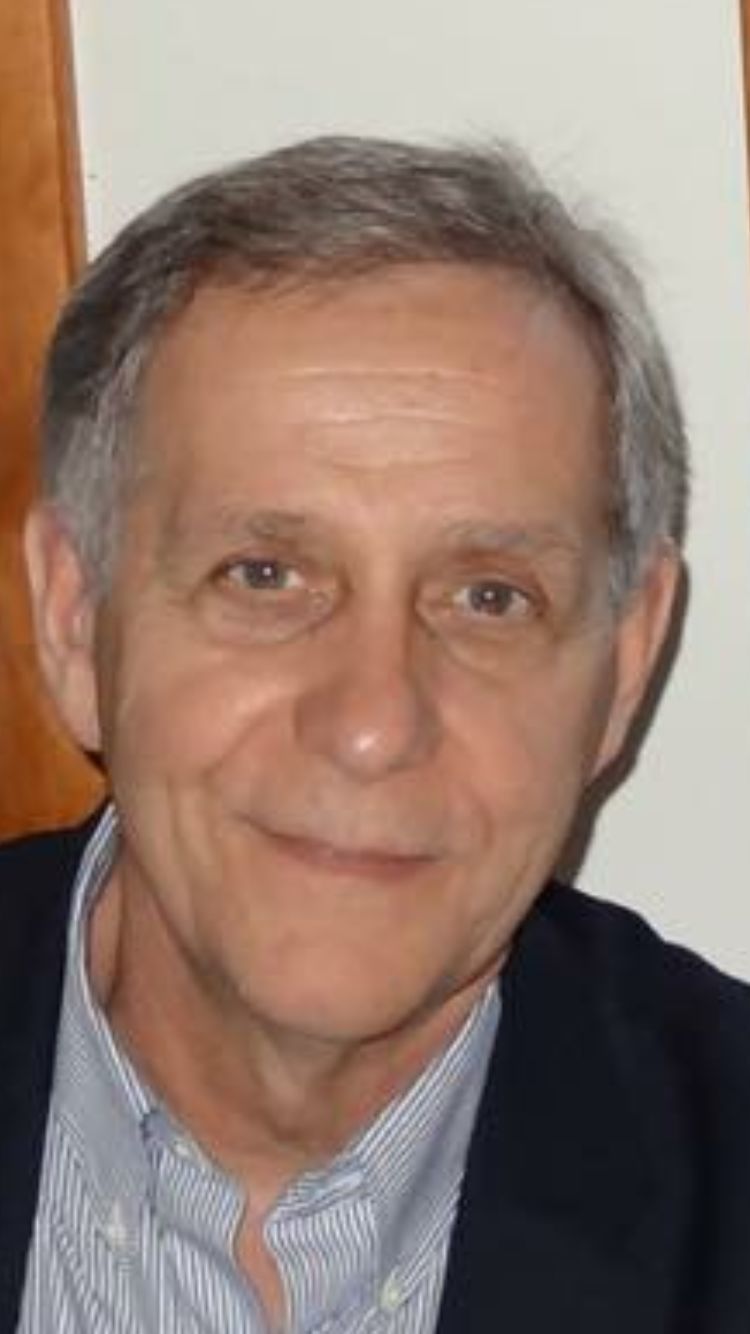 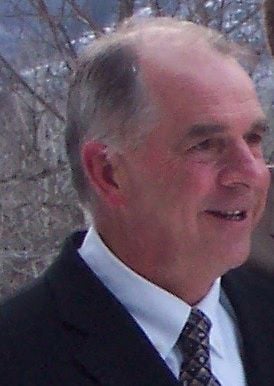