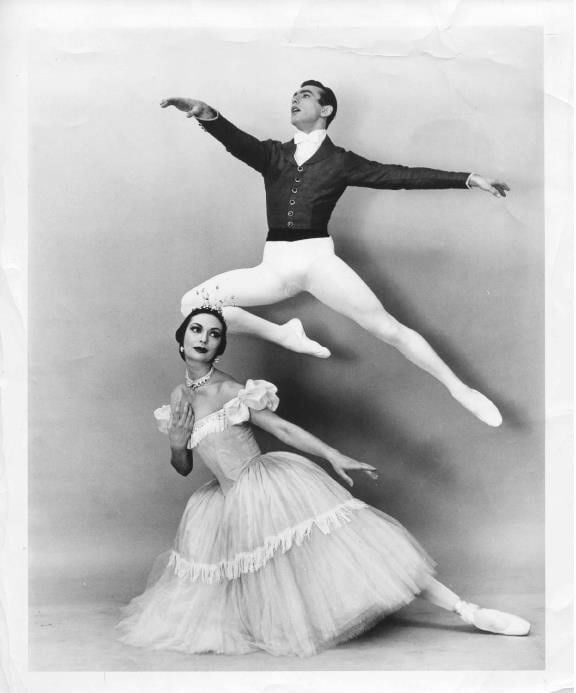 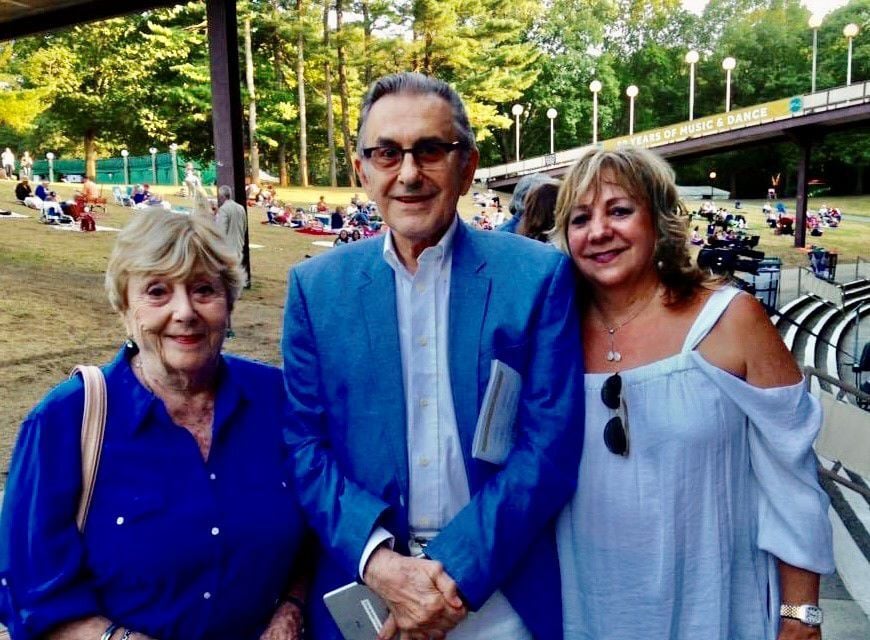 Ballet dancer and teacher Oleg Briansky, center, poses at the Saratoga Performing Arts Center in 2016 with his wife, Mireille Briane, left, and Carlene Poster, right, who took over the Glens Falls Ballet Center from Briansky in 1981. Briansky died July 7 at the age of 91. 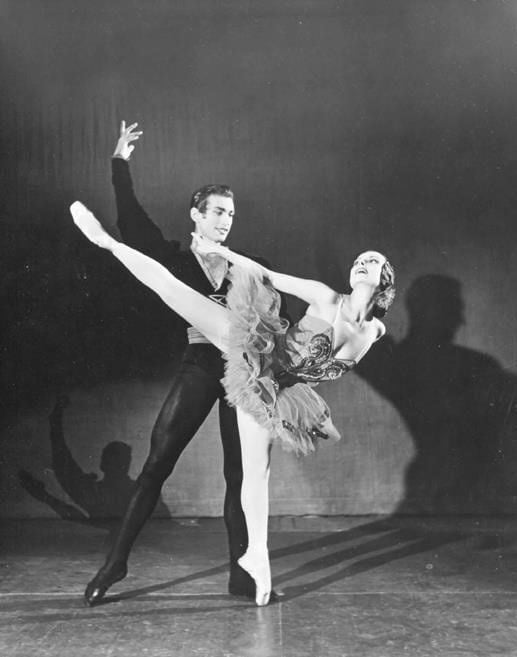 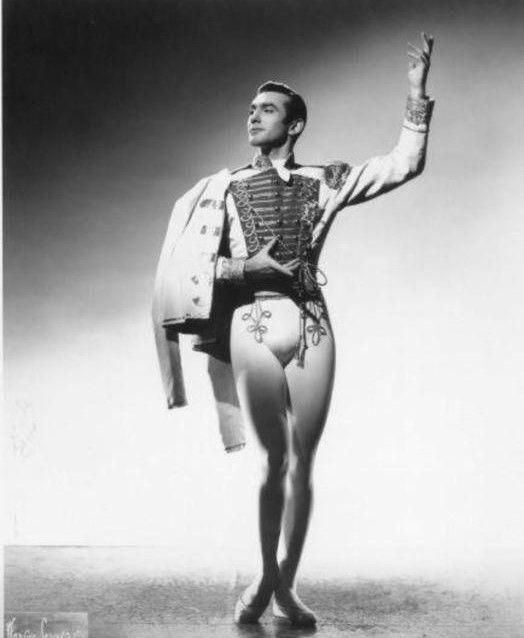 Ballet dancer and teacher Oleg Briansky, who founded studios in Glens Falls and Saratoga Springs, died July 7 at the age of 91.

GRETTA HOCHSPRUNG Special to The Post-Star

A ballet legend has died.

Oleg Briansky, who founded dance studios in Glens Falls and Saratoga Springs, died while visiting Florida on July 7 at the age of 91.

Briansky was born Oleg Borisovich Kayoukoff in Brussels in 1929, according to an article in The New York Times. He was the son of Russian émigrés who met in Brussels shortly after the Russian Revolution.

Briansky married French ballerina Mireille Briane in 1953, according to the article.

After a knee injury ended his professional dance career, Briansky and Briane founded the Briansky Saratoga Ballet Center in 1965. It was a summer school that became one of the most prestigious ballet academies in America, according to the Times.

The school drew Glens Falls dancers whose parents persuaded Briansky to start a studio in Glens Falls, said Doris Seipel, who was a volunteer manager at the Glens Falls Ballet Center at 144 Glen St.

“He sent classically trained teachers up here to teach the children so they got a very good classical training, and then those same students would go to Saratoga for the summer,” said Seipel, whose daughter danced at the studio.

Both Briansky and his wife would periodically visit the Glens Falls studio to teach classes, Seipel said. When they visited, Seipel hosted the couple at her home during their overnight visits.

Seipel described Briansky as a “gentleman” who was sophisticated and a lot of fun.

“This is a man who knew so many famous people, but if he was with any of us, it was like we were the only people he knew,” Seipel said. “He was totally sincere, delightful to be with, and had very, very high standards with dance. You always knew a Briansky student.”

Briansky hired Carlene Poster to take over the Glens Falls studio in 1981. Poster inherited the third floor at 144 Glen St., including all the old black-and-white photographs of Briansky and the ballerinas he partnered over his expansive international ballet career.

Even his constructive criticism was charming, she said.

In the studio, the Russian-trained Briansky was a clean technician, she added, but his instruction was neither harsh nor insulting.

“He maybe would turn his head away from a student and roll his eyes,” she said. “Never ever did he ever make any young dancer feel bad, which is pretty unusual.”

When Poster celebrated the studio’s 50th year in 2016, she invited Briansky to speak at the event. By that time, the studio had moved to Bay Road in Queensbury.

“When Oleg spoke, there was such a hush over the audience,” Seipel said. “They knew there was a great man up there.”

Briansky partnered some of the most famous ballerinas in the world, Seipel said.

“It was like a who’s who of great ballerinas that he partnered. They all wanted him,” she said. “At the peak of his career, he was the most sought-after dancer in the world.”

A Queensbury woman was arrested on Tuesday for allegedly stealing over $12,500 from a person’s bank account.

Gov. Kathy Hochul has announced an 860-acre expansion to Moreau Lake State Park along an undeveloped stretch of the Hudson River.

Ballet dancer and teacher Oleg Briansky, center, poses at the Saratoga Performing Arts Center in 2016 with his wife, Mireille Briane, left, and Carlene Poster, right, who took over the Glens Falls Ballet Center from Briansky in 1981. Briansky died July 7 at the age of 91.

Ballet dancer and teacher Oleg Briansky, who founded studios in Glens Falls and Saratoga Springs, died July 7 at the age of 91. 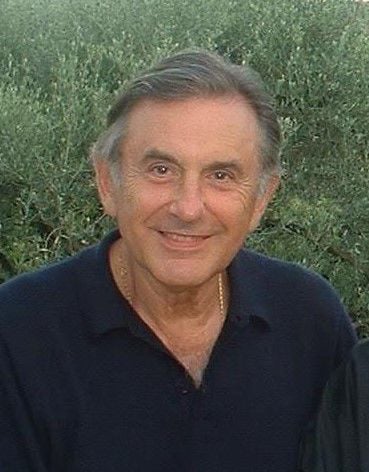