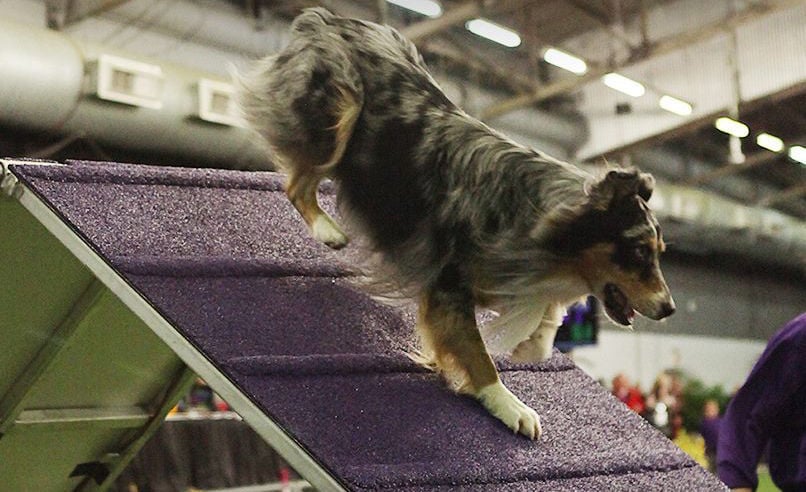 Holster, a 6-year-old Australian shepherd trained by Wendy Cerilli of Greenwich, was the masters agility champion at the Westminster Kennel Club event over the weekend. 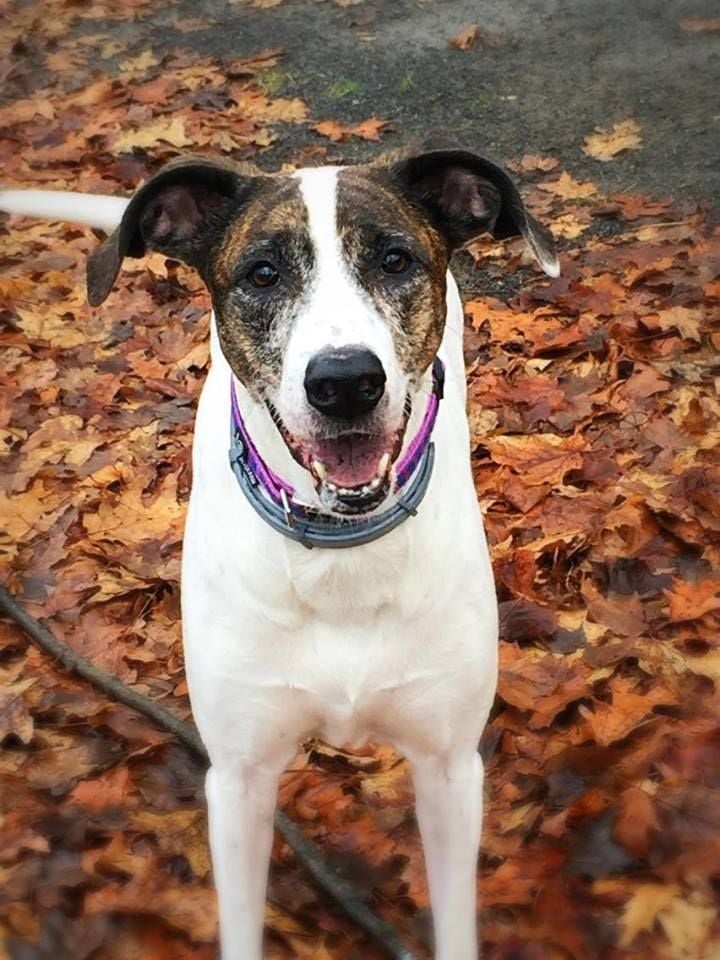 Kisses, a boxer/foxhound mix owned by Salem Central School Principal Jared Davis, placed sixth in one of the agility classes at the Westminster Kennel Club show over the weekend.

GREENWICH  Holster, a 6-year-old Australian shepherd from High Goal Farm in Greenwich, is becoming quite the commuter to and from New York City.

“We’re on our way back to the city for the awards ceremony at Madison Square Garden, said Wendy Cerilli, Holster’s trainer, in a telephone interview Monday afternoon.

On Saturday, Cerilli guided Holster to the Westminster Kennel Club masters agility title, the top agility award in the competition.

It was the first time at Westminster for Cerilli, who owns High Goal along with her husband, David.

She said there were a number of local competitors at the event.

“New York City is really not that far when you consider we travel to California, Texas and Wisconsin,” said Cerilli, whose family owned Holster’s sire and grandsire.

The Cerillis own 10 dogs and will host a show at their training center this weekend.

“He’s a very loyal and hardworking dog,” Cerilli said of Holster. “He really listens well and tries to do the right thing.”

At least two other local dogs placed in competitions at Westminster.

Leda, a border collie owned by Tara Baggerman of Gansevoort, was second in the 20-inch jump competition. Baggerman runs “Follow the Leda,” a dog-training school.

One of her students, Salem Central School Principal Jared Davis, brought his boxer/foxhound mix, Kisses, to the competition, and the dog finished sixth in the 24-inch jump competition.

Davis and his wife, Joanna, who own four dogs, adopted Kisses from the SPCA of Upstate New York.

“We spent a lot of time working with her confidence,” said Davis, who made his first trip to the Westminster show. “She was really afraid of everything.”

Holster, a 6-year-old Australian shepherd trained by Wendy Cerilli of Greenwich, was the masters agility champion at the Westminster Kennel Club event over the weekend.

Kisses, a boxer/foxhound mix owned by Salem Central School Principal Jared Davis, placed sixth in one of the agility classes at the Westminster Kennel Club show over the weekend.