LAKE GEORGE — After being forced to not hold the event for two years due to the COVID-19 pandemic, the sixth Adirondack Wine and Food Festival will return to the Charles R. Wood Park starting Saturday.

During a press conference Tuesday, Gina Mintzer, executive director of the Lake George Regional Chamber of Commerce, said that throughout the pandemic the team organizing the festival spent months deciding whether to host a major event. Mintzer said that they didn’t want to risk hosting a “super-spreader” event.

“They put safety above profits, and in doing so you will learn that this year is going to be bigger than ever as visitors and winery fans will be coming to the Lake George area in droves,” she said.

“I saw that there was amazing potential to do something here in Lake George where we have the lake nearby, and so many attractions,” Pardy said.

She said that the festivals that she attended with Adirondack Winery were at fairgrounds in remote locations, so she felt it was the perfect opportunity to bring such an event to Lake George.

In 2019, the last time the festival was held, over 6,700 guests attended, and 73% of them said that they had planned a trip to Lake George specifically because of the festival, according to a news release.

This weekend, the Festival Commons at Charles R. Wood Park will be filled with vendors from more than 120 of the state’s best wineries, breweries, distilleries, cideries, artisan food producers, food trucks and more.

This year, the event is expected to generate a $3.6 million economic impact on the region, with 4,745 overnight stays expected in the area.

For the third festival, Big Brothers Big Sisters of the Southern Adirondacks will be the beneficiary, with a portion of every ticket sold being donated to the organization.

“We have developed a great partnership with Sasha and her team while being the beneficiary of the Adirondack Wine and Food Festival,” said Marie Busse, development coordinator for Big Brothers Big Sisters of the Southern Adirondacks.

She said that there are more than 140 kids on the organization’s waitlist to be matched with a mentor, which is the longest the waitlist has been in its 47-year existence.

Busse said that partnerships like the one her organization has with the festival can have a positive impact on surrounding communities.

“The funds raised through this event will help local children facing adversity be able to be paired with a role model that will encourage them to see futures for themselves that are beyond what they previously thought possible,” she said.

The festival will have VIP, designated driver and underage tickets available at the door along with one- and two-day tasting tickets. But it is recommended that those planning to attend buy tickets in advance.

In the past, Saturday and VIP tickets have sold out, and Pardy said that Saturday tickets for this year are already almost sold out.

“I do see other side events in our future as we grow and look to the future,” she said. “But first thing’s first: get this year done after COVID. I think it’s going to be big.”

A Queensbury man was arrested Saturday night on a felony charge of possession of a controlled substance.

Gambles Bakery has stood on the corner of Route 9 and Sweet Road in Queensbury for over four decades, but the quaint family-owned shop could s…

Organizers for the 45th annual South High Marathon Dance on Friday announced the 22 recipients of funds from the March 3-4 event.

A former Gansevoort resident was sentenced for a money laundering conspiracy following investigations by the U.S. Department of Justice. 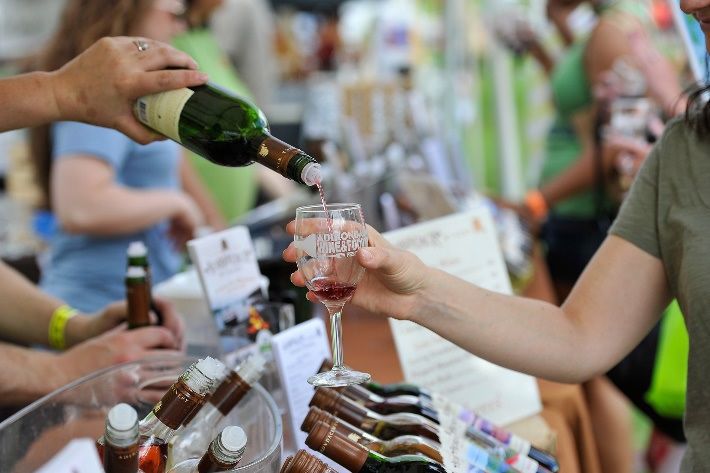 People attend the 2019 Adirondack Wine and Food Festival in this file photo. Following a two-year hiatus caused by the COVID-19 pandemic, the sixth annual event will take place this weekend at the Charles R. Wood Park festival commons in Lake George. 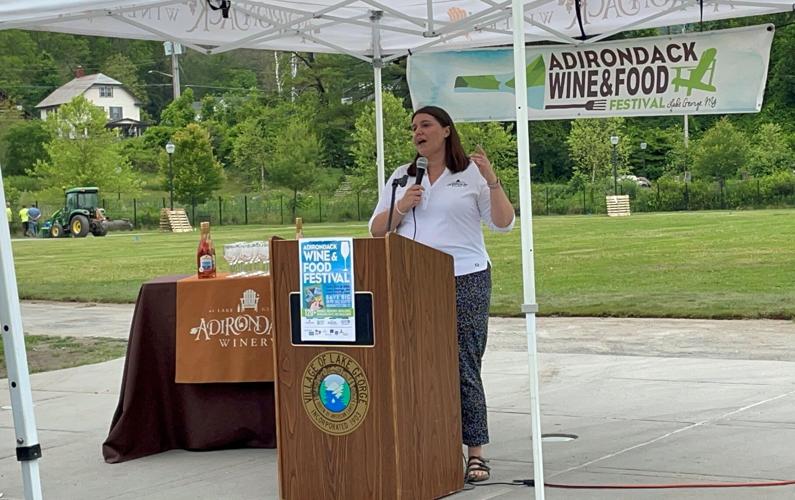 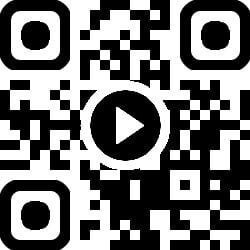 WATCH: To see a video, point your smartphone camera at the QR code, then tap the link.