GLENS FALLS — U.S. Sen. Kirsten Gillibrand said she has proposed eliminating the Immigration and Customs Enforcement agency not because she supports open borders, but because the agency has gotten away from its core mission of catching criminals.

Gillibrand, D-N.Y., attracted controversy when she was quoted in June as supporting the elimination of the agency.

The agency is responsible for catching criminals smuggling drugs, guns and people, but Gillibrand said that mission has been overshadowed by the Trump administration’s crackdown on people crossing the border — many of whom are fleeing gang violence and strife in their home countries.

GLENS FALLS — Nine years in the Senate have not dampened U.S. Sen. Kirsten Gillibrand’s idealism, as she believes it is possible to get money …

Gillibrand proposes to eliminate the agency in its current form and “reimagine” it.

She said she took that position after receiving a letter from 19 ICE agents, saying their reputation has been ruined.

“Local law enforcement will not work with them. Local elected officials aren’t working with them,” she said Monday during a meeting with The Post-Star editorial board.

Gillibrand said commentators have taken her words out of context by just focusing on abolishing ICE and not on replacing it with a reformed agency.

“Give it a new name and a new directive,” she said.

The agency was created in 2003 as part of the Department of Homeland Security, which was put together in the aftermath of the Sept. 11 terrorist attacks.

Gillibrand accused the federal government of diverting money away from that core mission of finding criminals to put resources into capturing people at the border and funding for-profit prisons, including ones for children.

“It is outrageous that this administration is separating families at the border,” she said.

Gillibrand said some of the people crossing the border are 14- and 15-year-old boys from El Salvador and Guatemala who have been sent by their mothers to the United States because, if they stay, they will be forced into gangs.

Gillibrand is concerned that the United States is not accepting asylum-seekers.

“This president demonized anybody who needs our help,” she said.

There is not an adequate process to obtain asylum, she said. Another problem, she said, is the country lacks judges who specialize in immigration law.

Gillibrand said she has been in favor of comprehensive immigration reform since she has been in Congress. The Senate has passed legislation, but the House has not taken it up.

The issue affects farmers in the North Country, she said. ICE agents are coming onto their farms and taking their workers.

She said the country needs right-size immigration and grant the needed number of visas in industries such as agriculture and technology.

“We need a proper way to get a visa,” she said.

Dairy farm workers can get only get a 10-month visa, she said, but “Cows have to be milked every day.”

It is difficult to find workers for these farms, even when the jobs pay more than the minimum wage, according to Gillibrand.

“It’s a kind of work that a lot of New Yorkers don’t want to do,” she said.

Gillibrand said resettled refugees have been great for upstate communities struggling with dwindling populations, such as Buffalo. The immigrants contribute to society.

“Those communities have thrived,” she said.

Paul Smith will not be able to put up his usual Christmas display at his Clayton Avenue residence this year. But he is looking for volunteers to help with the display next year.

A fire displaced two families from their home on Sunday night.

Local health officials are sounding the alarm about the surging COVID cases, urging people to get vaccinated and take precautions.

A Hudson Falls man has been arrested for allegedly violating an order of protection.

An electrical power strip was to blame for a fire that heavily damaged a two-family house in South Glens Falls on Sunday night.

Gov. Kathy Hochul has announced an 860-acre expansion to Moreau Lake State Park along an undeveloped stretch of the Hudson River.

A Malta man was arrested on Friday for crimes including the alleged theft of a vehicle. 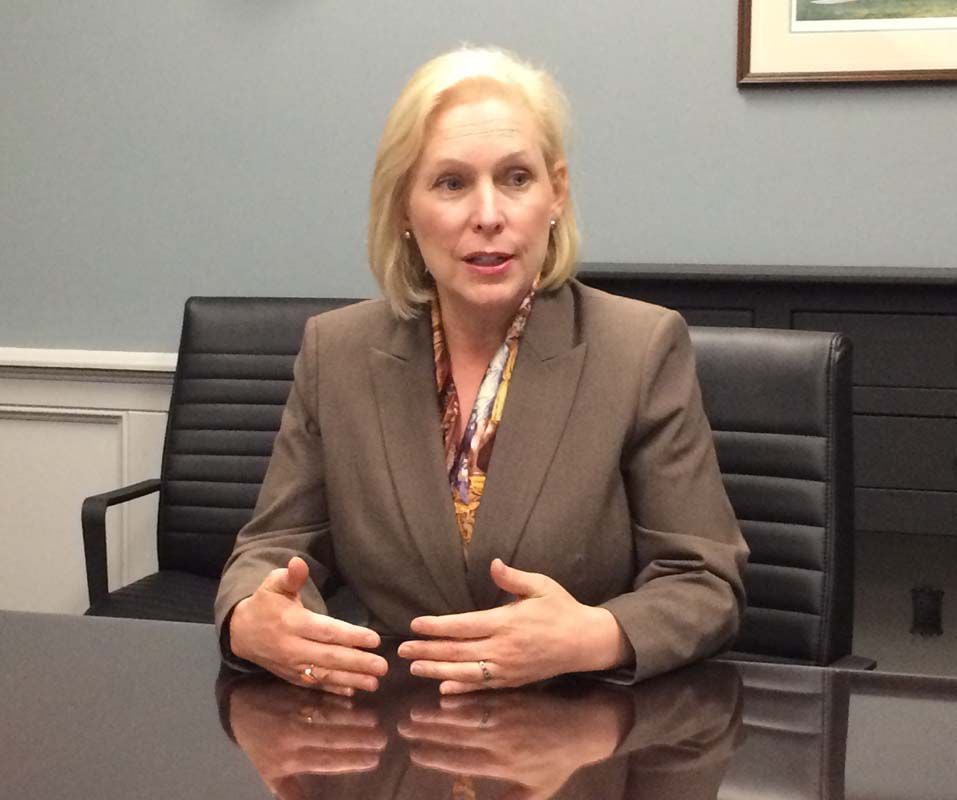 U.S. Sen. Kirsten Gillibrand, D-N.Y., discussed her views on the Immigration and Customs Enforcement agency on Monday with The Post-Star editorial board. 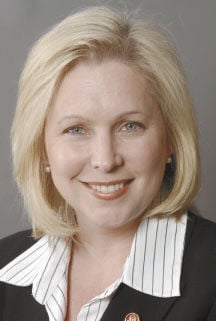