COMMENTARY: Video games have their spot in the history of scapegoats
0 comments
Share this
{{featured_button_text}}

Are video games the problem?

Over in the video game industry — a space I have been following and writing about since I was 14 — we’re kind of used to it by now.

We’re used to it because video games were one of the scapegoats at Columbine in 1999, alongside the music of Marilyn Manson. This led to any number of studies since, all of which produced the same general chorus of findings: No, video games are not corrupting our youth, turning them into soulless heathens capable of unspeakable violence because they played a little too much “Pac-Man.”

I’m unsure if Marilyn Manson was the subject of the same number of studies, but I hope he’s doing okay.

In 2013, a month after the Sandy Hook shooting, Fox News invited industry veteran Adam Sessler to speak on whether the games industry was in any way responsible for the massacre. Sessler, who no longer works in games coverage but spent years as the face of early media icon G4, had this to say.

“When tragedies like this happen, they do effect the collective social psyche, and I think people tend to go to what feels most alien, what feels most different and changing, in the culture and in the society. (…) If you go through history, you see many, many instances of this. You have comic books, (…) you can find this with the Vatican’s problem with opera, dating back hundreds of years, that it is kind of the new media, the new form of expression. And it tends to be the repository for blame when horrible things like this happen and everyone’s looking for answers.”

Sessler hits the nail right on the head by calling attention to comic books and opera as two other examples of the new media being the scary media, the thing corrupting the youth and whatnot. Another one, of course, is heavy metal music.

Heavy metal, like so many other music genre phenomena, bred a culture. I wasn’t around for its inception, but everything I understand about it parallels what sparks this fear of video games causing violence now.

Since the recent pair of tragedies, and the politicians who decided it was once again to dust the easy target off and put it back up on the wall, there’s been a resurgence of articles citing studies that show the lack of a connection to gun violence. NPR last Monday released an interview with Andrew Przybylski, an experimental psychologist at the Oxford Internet Institute, who last February released a study looking at the supposed links that everyone fears when this topic is brought up.

What Przybylski finds is what he himself refers to as “a whole lot of nothing.” He describes putting nonviolent and super-violent games alike in front of kids, and finding nothing to go off of.

Of the three to bring this topic up again most recently, it was Texas Lt. Gov. Dan Patrick who had the wherewithal to name a particular video game that he saw as a possible culprit. In a “Fox & Friends Weekend” appearance, he said that the “Call of Duty” games, a series of shooters based largely in military scenarios in fictionalized wars, was briefly mentioned in the manifesto authorities had tied to Patrick Crusius, the man charged with the attack.

Patrick implied that the games had a bigger role in the shooting than we knew.

Since then, Crusius has allegedly told police that he was targeting Mexicans.

As far as I’m aware, “Call of Duty,” a series whose recent games have all been set in either the future or World War II, could not have taught him that.

But the games do have guns, and from the outside in, that makes them the easy target. I’ve seen people worry that “Fortnite” — the biggest video game among kids in the last year or two — might be sowing the seeds of future tragedies.

“Fortnite” is the game equivalent of playing a Pixar movie, so I wouldn’t worry too much about that one, either.

What parents need to understand is that video games are more than one thing. In the aftermath of Columbine in 1999, early PC shooter “DOOM” was one product feared to be corrupting the kids that played it.

I have two personal friends who learned how to program and make video games themselves because of “DOOM.” The thing that people feared would inspire more tragedy instead inspired countless careers.

An early-2000s game series called “God of War” drew outrage for some parents due to its violent depictions of Greek gods and warriors fighting to the bloody, gruesome death.

I wonder how many of those parents know that a new entry of the series came out last year and tells a touching story of the series’ main character growing older and having a son, and grappling with the realities of no longer being the thoughtless killing machine he once was — and once outraged parents for being. Series creator Cory Barlog became a parent in between games, and the series — his other baby — grew up with him.

Video games, just like the kids of today growing up playing them, are still growing up.

Part of growing up is learning right from wrong and real from fake.

Part of growing up is looking at things with new, more experienced eyes.

Part of growing up is seeing the nuance in the world around you, in every possible dimension.

And part of growing up is learning to think critically when connecting the dots that make up the answers to why people do what they do.

Jay Petrequin is a copy editor for The Post-Star.

I Think Not with Will Doolittle

Rights are a kind of power, and as Spiderman learned, with power comes responsibility. The right to free speech is powerful, but without some … 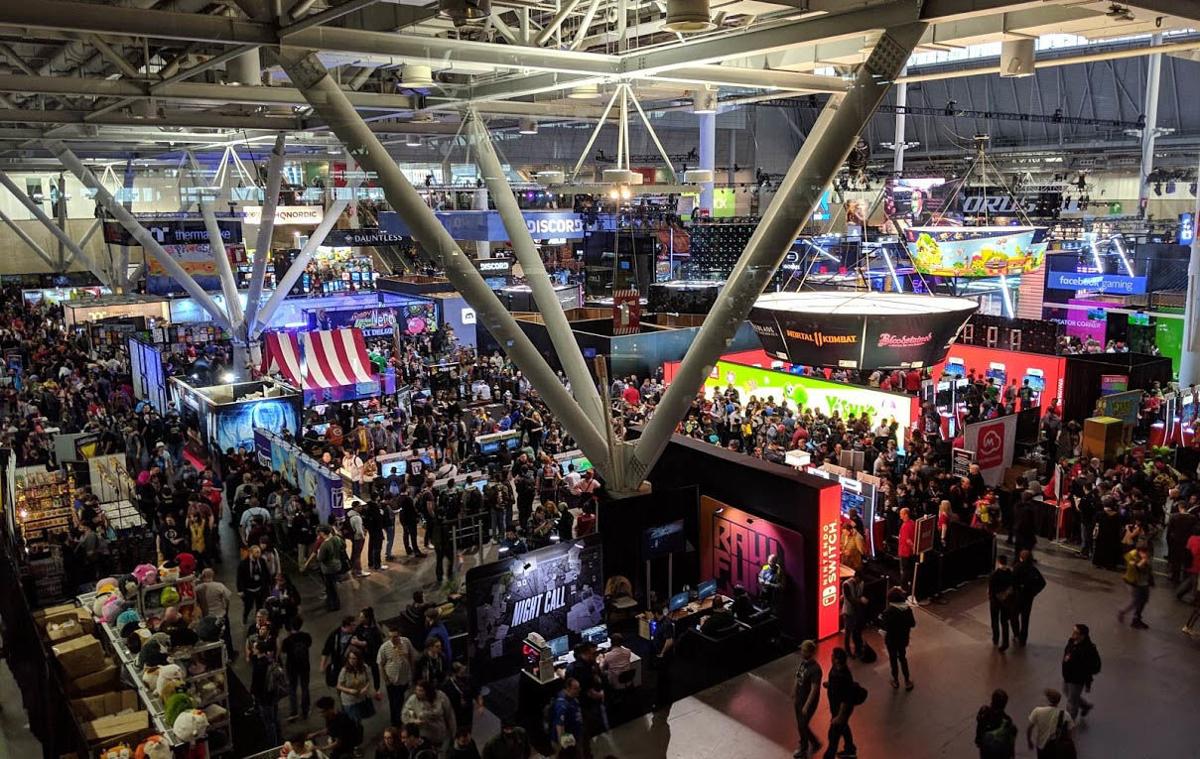 Attendees flood the floor of the Boston Convention Center in March for PAX East, a yearly video game convention. Events like the convention show off a wide range of video games and their creators, and how broad the industry truly is. 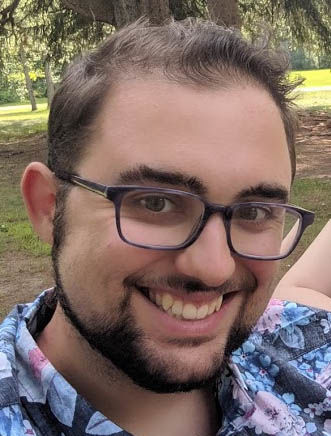