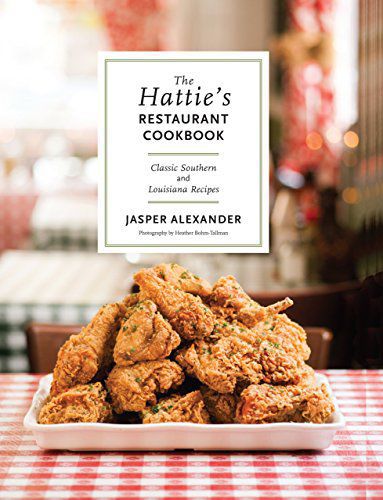 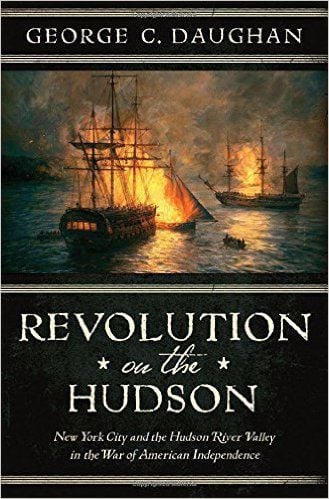 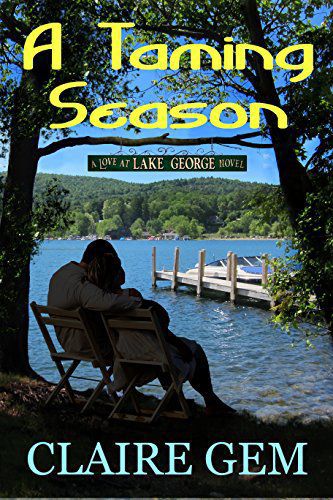 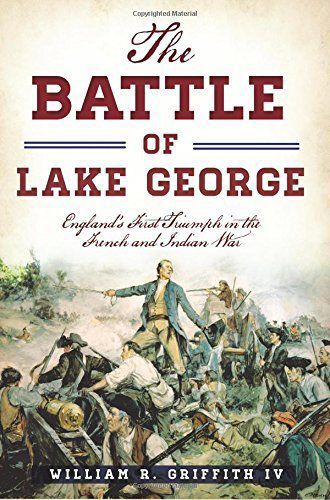 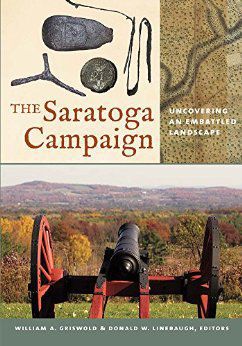 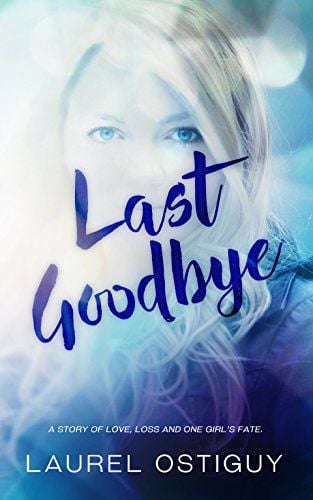 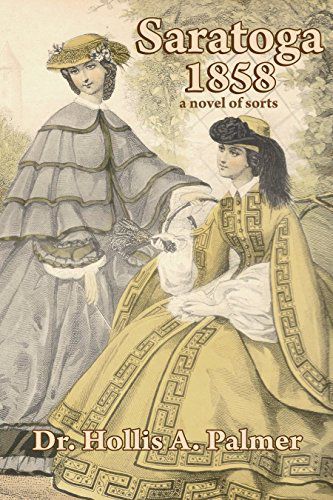 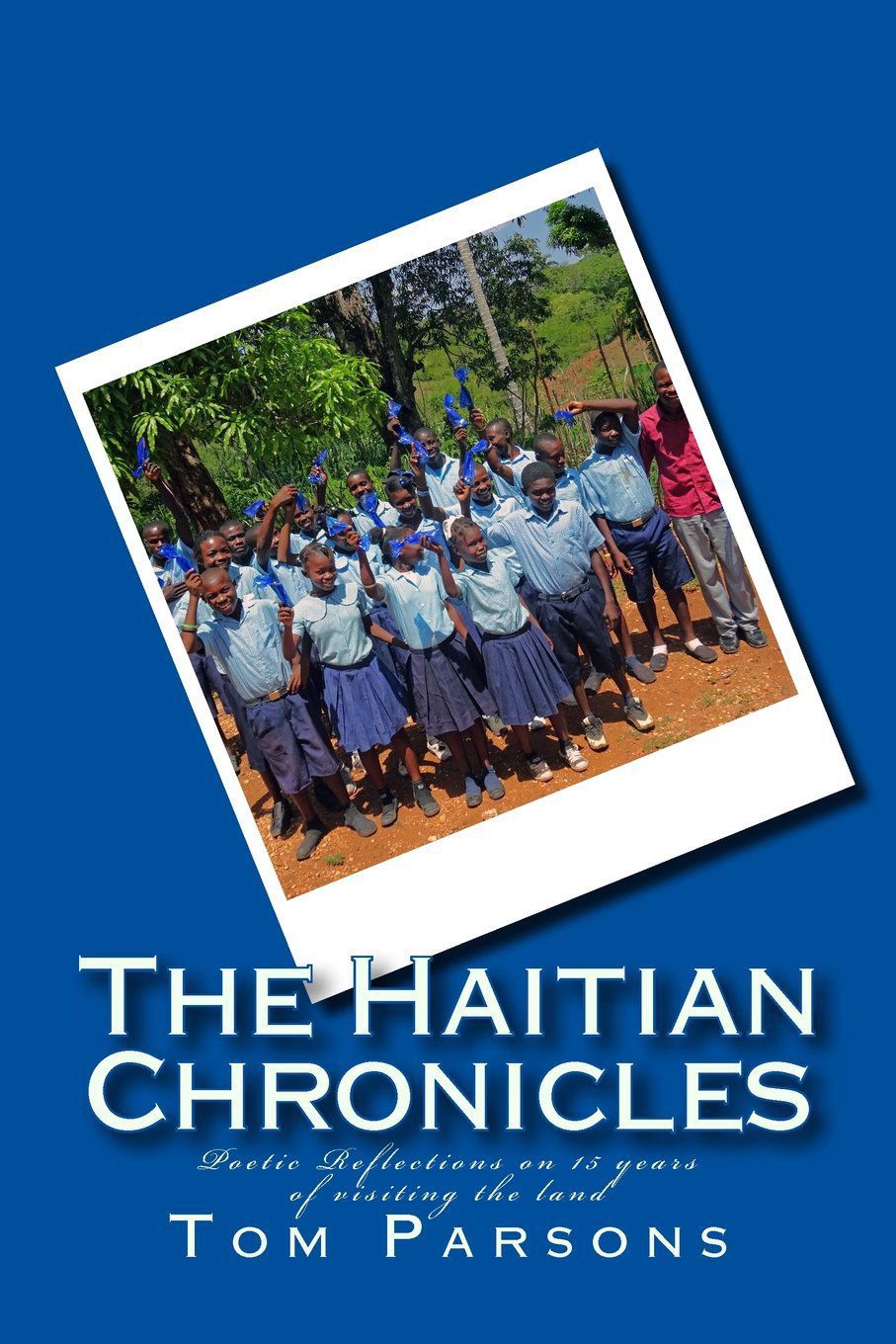 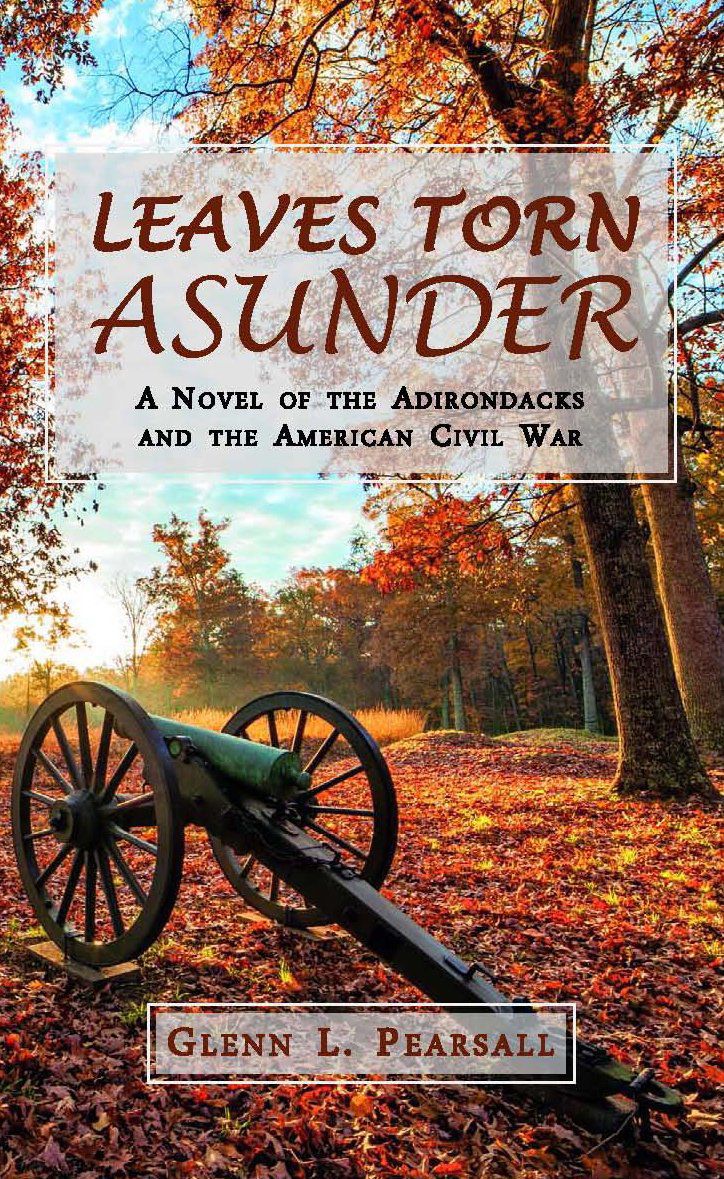 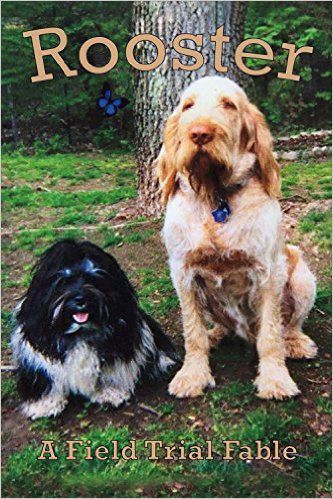 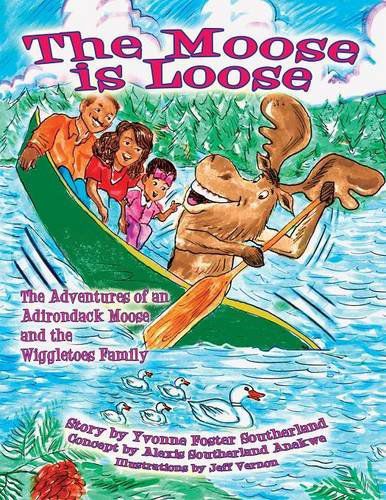 With just a few weeks of summer left, it’s time to check off that sand bucket list of beach reading. If you’re between books, don’t fear; there are several books with ties to the region from which to choose.

Hattie’s owner Jasper Alexander releases his first cookbook, with more than 250 pages of recipes and photographs of appetizers, cocktails, entrees and more, as well as history of Hattie Moseley Austin, and recipe origins. A launch party and cookbook signing will be held from 5 to 8 p.m. Aug. 30 at Hattie’s Restaurant, 45 Phila St. in Saratoga Springs.

“An Adirondack Portfolio, 1902-1935, The Hiking Stories and Photographs of Francis Bayle,” by Bob Bayle.

Bob Bayle’s new book features photographs and writings by his father, Francis Bayle, who took hundreds of images of the Adirondacks between 1910 and 1970. A book signing is planned at 7 p.m. Tuesday at The Chapman Historical Museum, 348 Glen St., Glens Falls.

“Revolution on the Hudson: New York City and the Hudson River Valley in the War of American Independence,” by George C. Daughan. $28.95 in hardcover, $9.18 on Kindle.

George C. Daughan tells the untold story of the fight for control of the Hudson River Valley during the Revolution, a power the Americans and the British thought would determine the outcome of the war.

Set in Lake George, “A Taming Season” tells the story of Zoe, a Manhattan-based domestic violence counselor trying to rebuild her life after events that killed her spouse and left her wounded. She returns to what she remembers as an idyllic family lakeside cottage to find a rundown shack, and the owner of the neighboring resort, whose intentions are questionable. The book is the first in a series of loosely related romance novels set around Lake George village. Gem will make an appearance from 6 to 8 p.m. Sept. 9 on Lake George Steamboat Co.’s Lac Du Saint Sacrement dinner cruise.

Twenty-four-year-old William R. Griffith IV visited Fort William Henry on a family vacation when he was 5 years old and developed a deep love for the state’s colonial history. “The Battle of Lake George” tells the history behind the first major British battlefield victory during the French and Indian War, as British commander William Johnson leads his men through enemy fire to force the French back to Ticonderoga.

“The Saratoga Campaign: Uncovering an Embattled Landscape,” by William A. Griswold and Donald W. Linebaugh, editors. University Press of New England. $27.95 in paperback, $25.99 in eBook.

Building on the work of scholars and more than 70 years of archaeological projects at Saratoga Battlefield, William Griswold and Donald Linebaugh edit a collection that expands and challenges historical narratives of the battles.

Laurel (Kupillas) Ostiguy was raised in Queensbury. The Boston area-based writer works at a financial firm by day. But along the way, she weaved a tale that examines love, loss, might-have-beens and relationships. Before dying, Jonathan tells his best friend about the girl who should have been his true love. Hundreds of miles away, Abigail suffers from a seizure that leaves her with an overwhelming sense of loss. Starting college the following fall, Abigail meets two men who will forever change her life. Both love and care for her, but one harbors a secret that will split her world into two.

In his 12th book, Hollis A. Palmer writes a fictional account of Victorian life in Saratoga Springs, when “everyone who was anyone” flocked to the Spa City to “see and be seen.” The book follows five fictional families who summer in Saratoga in a story that touches upon the day’s biggest issues, including gambling, slavery, class struggles, religion and health.

“The Haitian Chronicles: Poetic Reflections on 15 Years of Visiting the Land,” by Tom Parsons. $8.99 in paperback.

After more than 15 years of mission work in the poorest of Western nations, the Rev. Tom Parsons shares his poems inspired by lessons learned and inspiration found in the beauty of Haiti and its people.

“Leaves Torn Asunder: A Novel of the Adirondacks and the American Civil War,” by Glenn L. Pearsall. $12.95 in paperback.

Johnsburg writer Glenn Pearsall has won a few awards for nonfiction about the history of the Adirondacks. But in “Leaves Torn Asunder,” he tries his hand at a novel inspired by true events. With research done in soldier diaries and letters, town records, regimental histories and Civil War battle sites, Pearsall pieces together the stories of Adirondack soldiers and their families.

Lake George fabler Edward Pontacoloni recounts the tale of Rooster, an underdog in the competitive world of bird dog field trials. A classic tale of triumph, “Rooster” is an inspiring story that takes the reader “to places that are warm, friendly and oh so true” with a heartwarming style.

“The Moose is Loose: The Adventures of an Adirondack Moose and the Wiggletoes Family,“ by Yvonne Foster Southerland and Alexis Southerland Anekwe; illustrated by Jeff Vernon. $14.95 in paperback, $19.95 in hardcover.

After summering the Adirondacks for more than three decades, mother-and-daughter team Yvonne Foster Southerland and Alexis Southerland Anekwe were inspired to write about the adventures of Big Moose, who lives on the wall at a Pottersville inn. He sneaks down from the wall at night and visits towns and attractions throughout the lower Adirondacks and into the Glens Falls and Saratoga areas — all told in rhymes.

Rhonda Triller is features editor at The Post-Star. She can be reached via email at rtriller@poststar.com. Read her blog, The Arts Life, at poststar.com/blogs/the_arts_life.

This is what it's like to work in an Amazon warehouse

This is what it's like to work in an Amazon warehouse 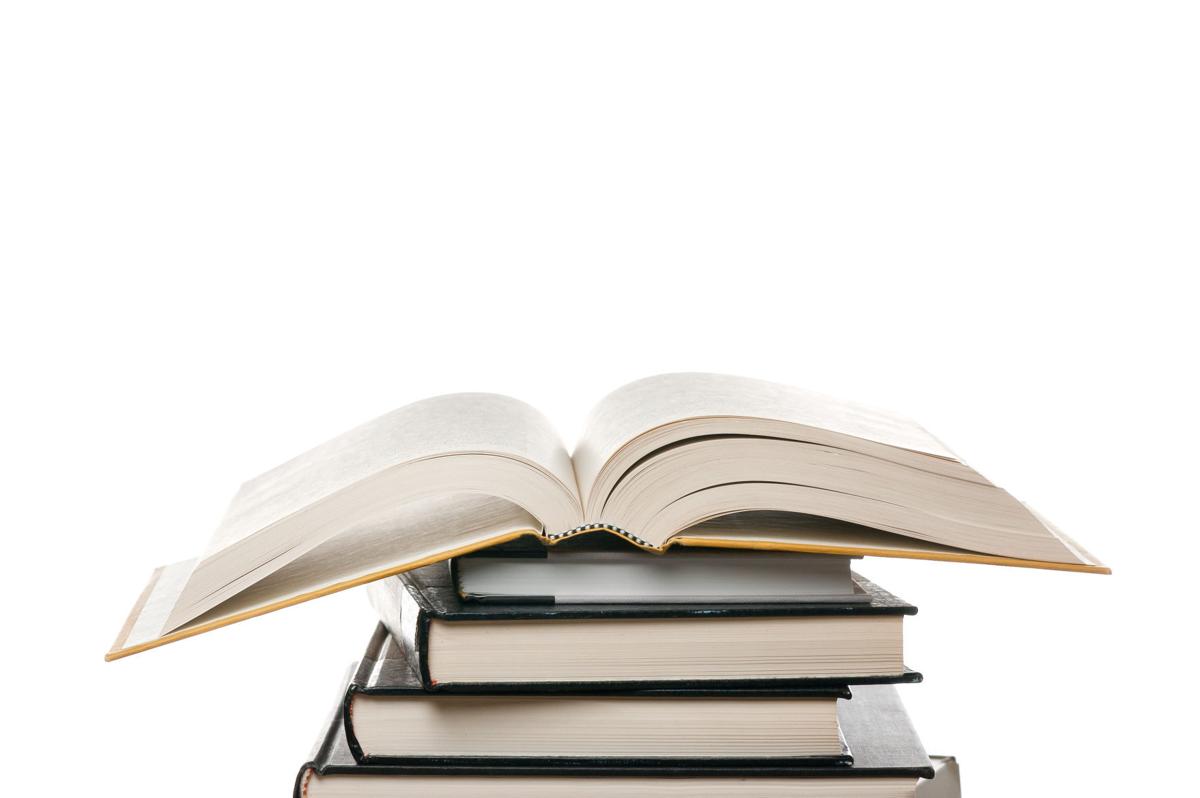