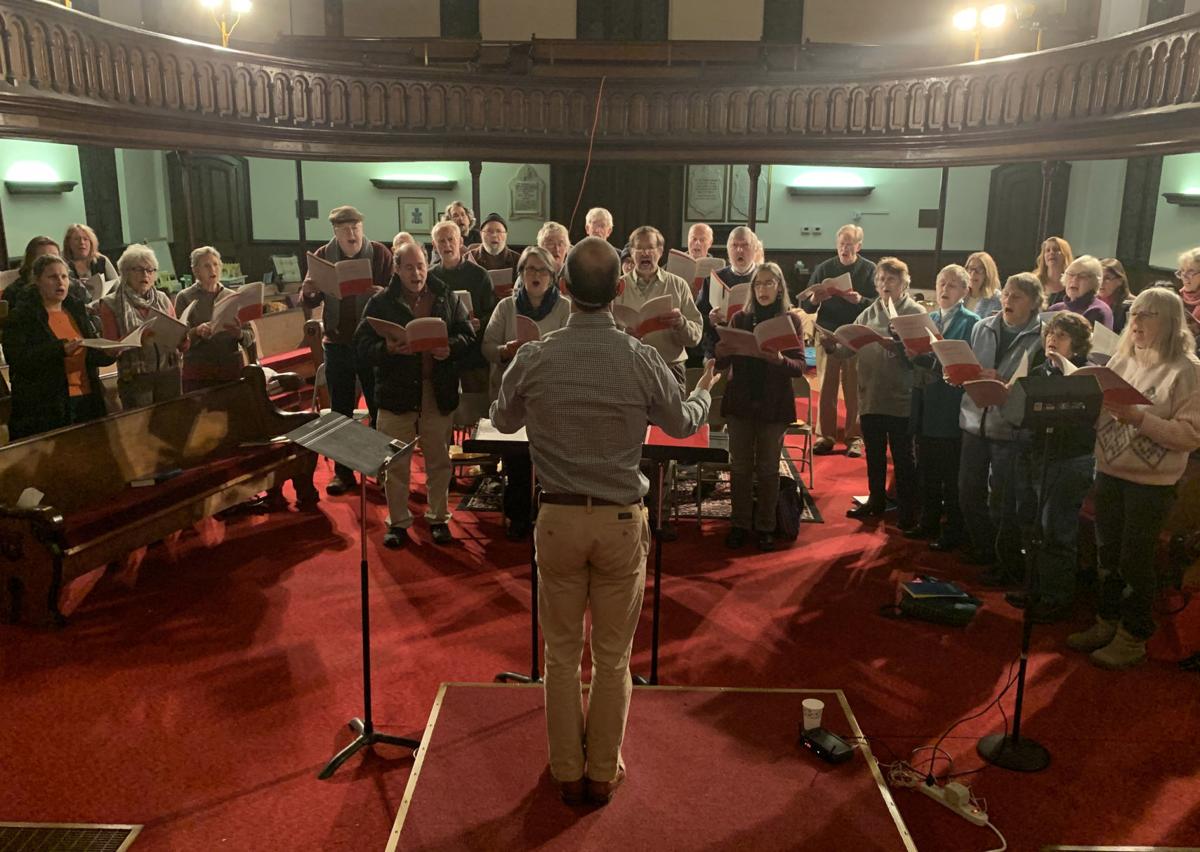 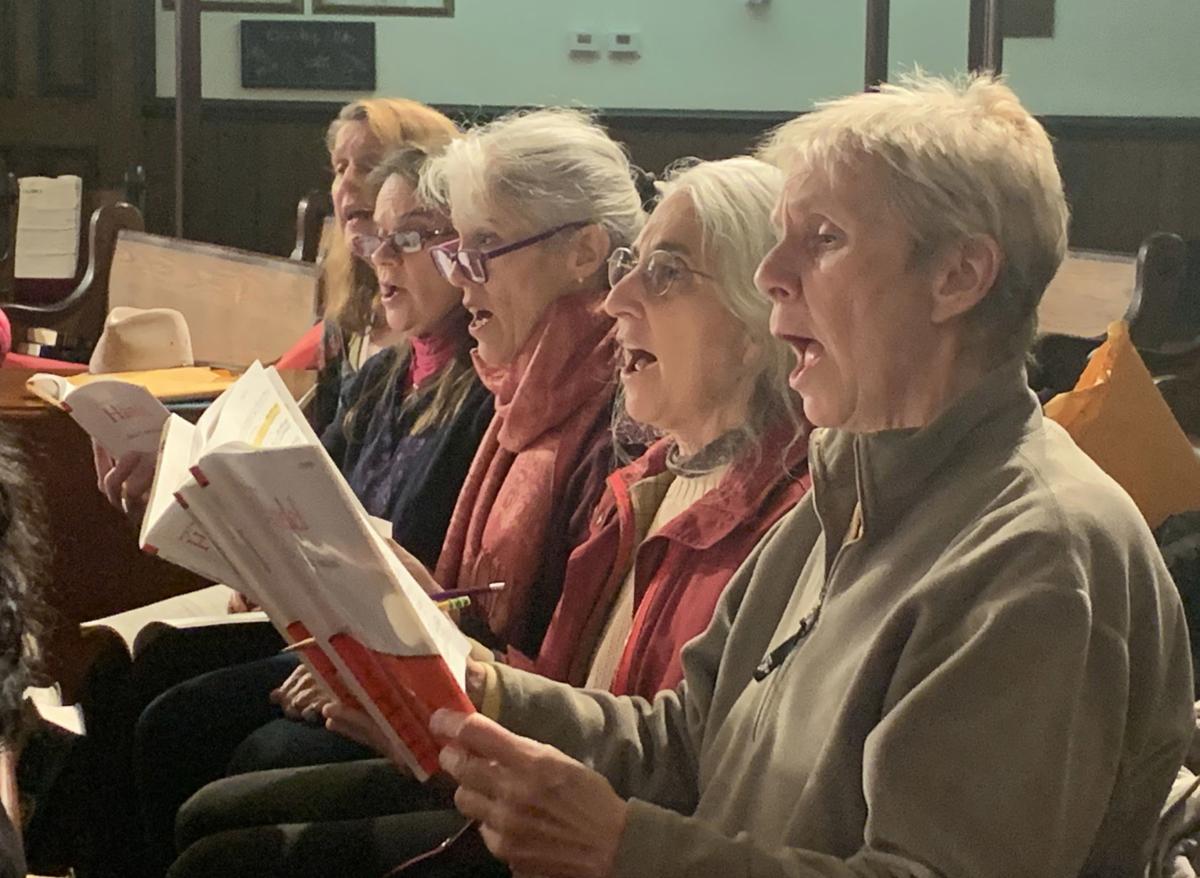 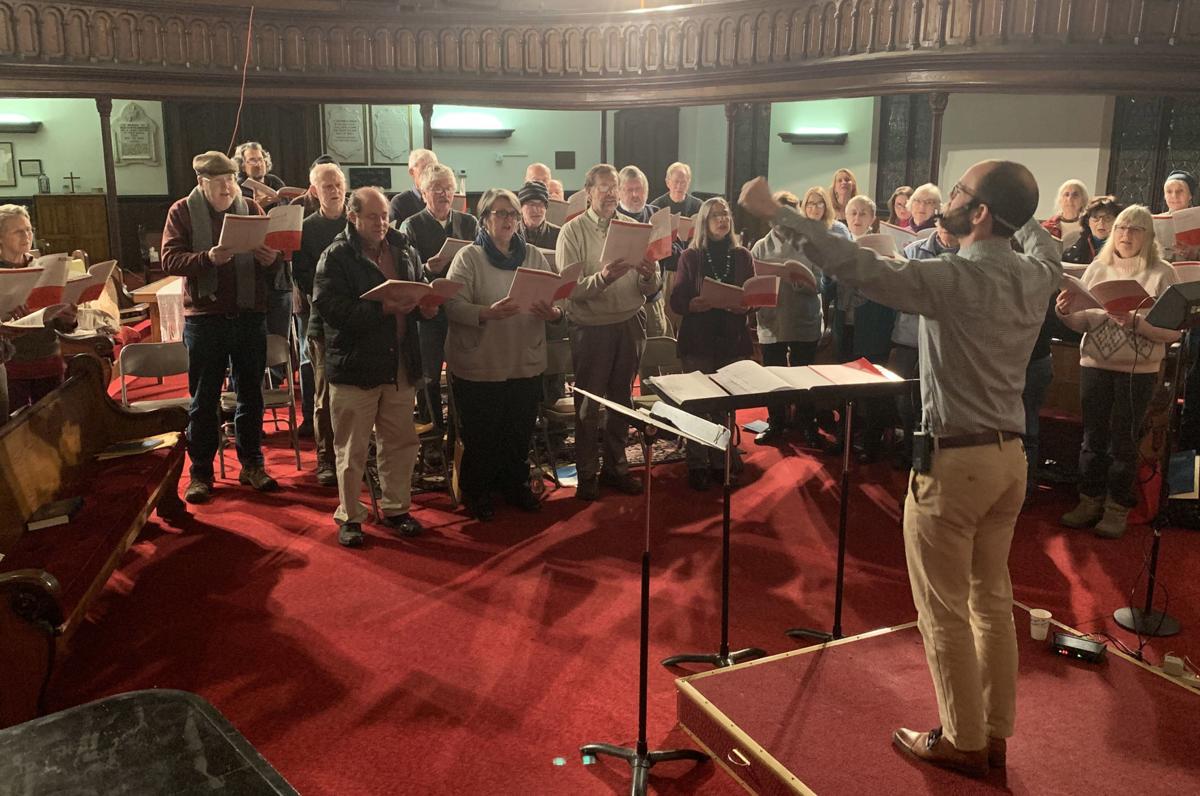 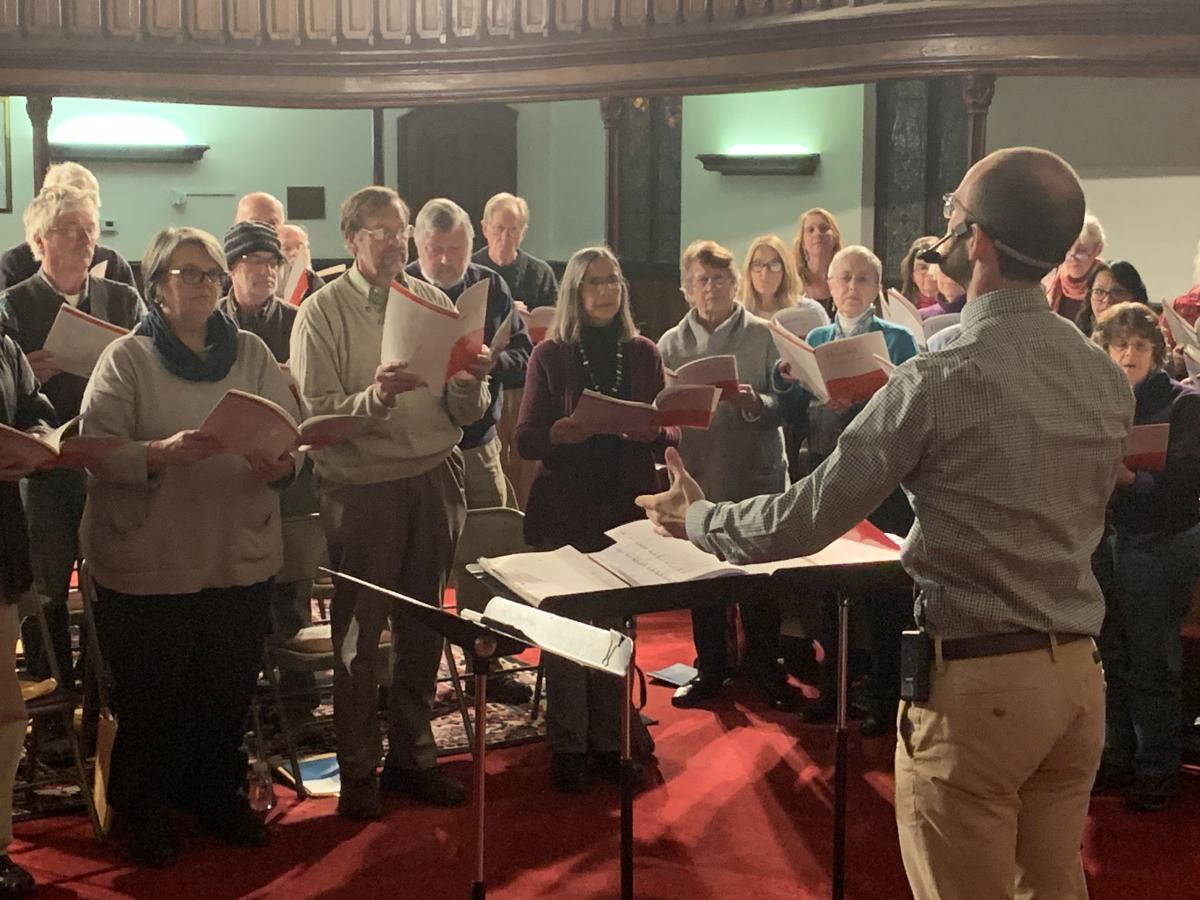 CAMBRIDGE — Judy Leon joined the Battenkill Chorale the day after she moved to Cambridge in September 2003.

“I have not missed a season in all these years,” Leon said. “I love to sing.”

She was standing on the sidelines of her daughter’s soccer tryout and heard other parents talking about chorus rehearsal.

“The man on my right crossed over to the woman on my left and he said, ‘Are you singing tonight?’ and she said, ‘Yes, I am,’” Leon recalled.

Her interest was piqued, and the next day she found herself rehearsing with the Battenkill Chorale.

“It was really an ‘oh wow’ moment to hear what talented musicians these singers were,” Leon said. “So many of them just sight read all the way through this strange music.”

The Battenkill Chorale will perform its 25th Anniversary Coronation concert at 3 p.m. Sunday. Read more about it in the @poststar this week. pic.twitter.com/I0waBrLN2h

Tickets: Tickets are available for $25 by calling 518-692-7458 or email BattenkillTickets@gmail.com.

The Battenkill Chorale is celebrating its 25th anniversary with a “Coronation” concert at 3 p.m. Sunday at the Arthur Zankel Music Center at Skidmore College in Saratoga Springs.

Leon is now the president of the un-auditioned chorus under the direction of new Artistic Director Noah Palmer, who replaced Founding Director Janet McGhee, who retired.

The Battenkill Chorale will sing royal masterworks of Mozart and Handel at Sunday’s concert.

The hobby chorus once boasted about 100 singers from six counties in New York and Vermont. But some members left when McGhee retired, and now the group is about 45 strong and looking to grow.

“The most amazing thing is to see what’s here, which is this wonderful choir of community volunteers, non-auditioned. We’re all on the same leveled playing field,” Palmer said before rehearsal Thursday. “It’s been a total joy so far in the two concert cycles that I’ve been through with the group.”

In May, the group will collaborate with Berkshire Lyric chorus at a concert at Tanglewood, in western Massachusetts, where the singers will perform large romantic pieces with full orchestra and soloists.

Palmer rehearsed the group at the Cambridge United Presbyterian Church on Thursday and encouraged members all to get into “performance mode.” He talked about “choral unity” and “ensemble,” and stressed the importance of “taller vowels.” The group typically rehearses at Hubbard Hall.

“I love the music,” said Audrey Hall, an alto from Cambridge, who has sung for the chorale for 24 of its 25 years. “And they’re nice people. And Janet was inspirational and we are very fortunate to have Noah, who’s really good.”

Rupert Harris, a retired pastor from Cambridge, has sung bass with the choir since the fall of 2007, and he calls himself a “newcomer.”

“It’s been tough because we’re a much smaller choir,” he said. “We’re more like a chamber choir now rather than that big chorus that we used to be.”

Harris said he stayed with the chorus because he was eager to work with Palmer and maintain a choir in southern Washington County.

“This guy has brought a new sound,” Harris said. “That’s his thing. He works on sound. You hear him talk about these tall vowels.”

Steve Snyder, a bass who can sing tenor, was an original member of the group 25 years ago.

Home renovation must-do’s to add value to your home

Home renovation must-do’s to add value to your home

Kitchen items you should buy while thrift shopping

Kitchen items you should buy while thrift shopping

Editor's note: The Battenkill Chorale concert on Sunday has been canceled. Saturday's concert will proceed as normal. For ticket refunds or to…

Hometown column: Excited to be taller — limb-lengthening helps with dwarfism

Queensbury sixth grader Kory Kosinski, who has dwarfism, will head to Florida in May to undergo his second limb-lengthening surgery.