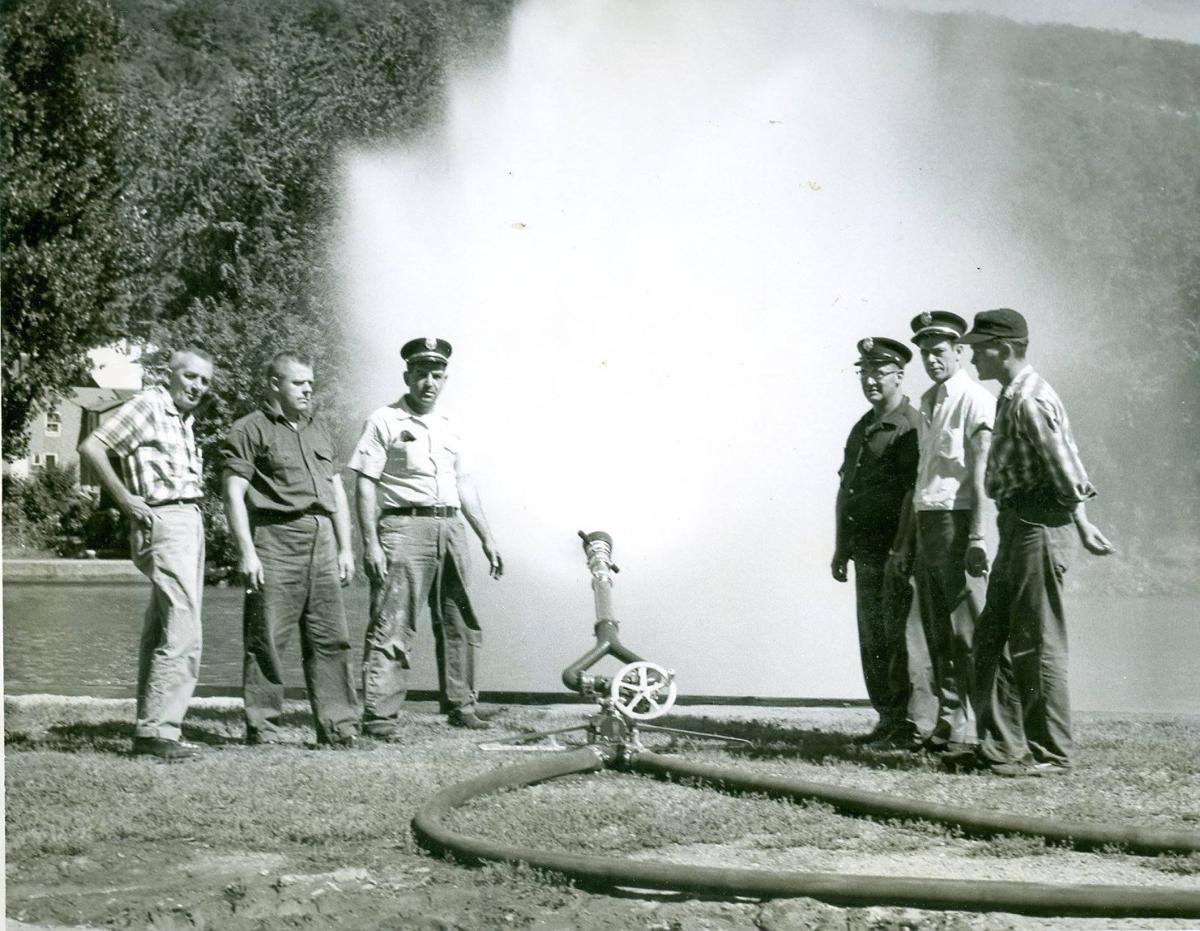 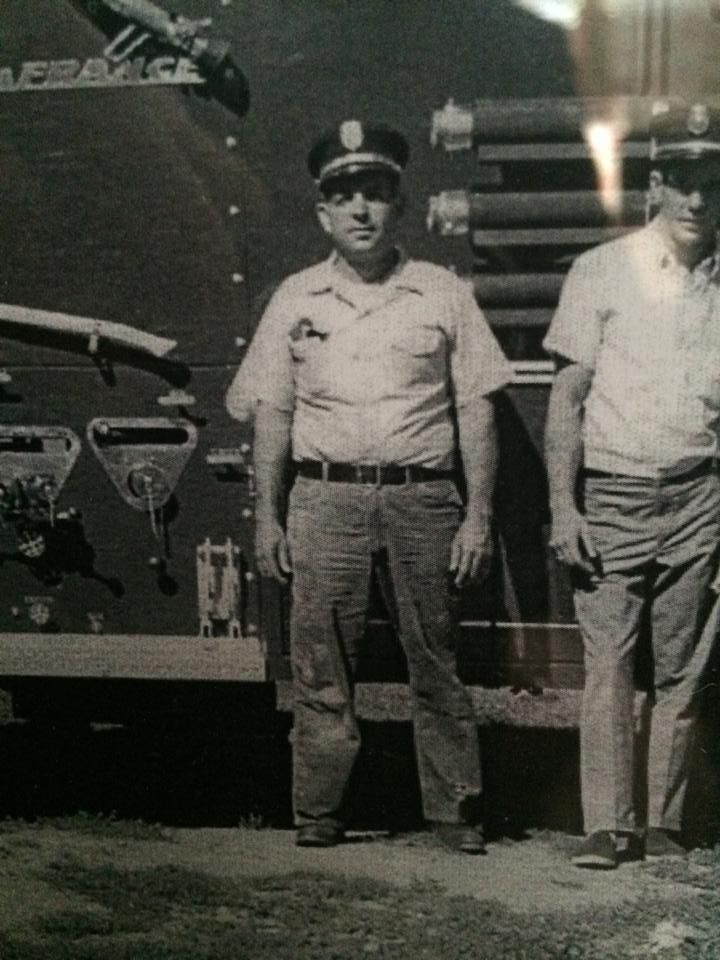 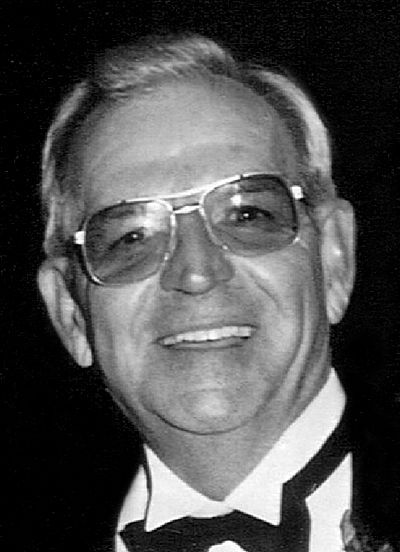 Every life has a story. In this column we pay tribute to people who have died recently

Len Nichols’ active involvement with Whitehall Volunteer Fire Company lasted from its founding in 1957 until one day in 2013 when he realized he could no longer climb the stairs to the second floor of the firehouse without getting short of breath.

“He was a past chief, a past president and he served on the board of directors,” said George Rivette, who was in the department with Nichols for 45 years. “He rose through the ranks. After 58 years, I would say anybody would be important. He was an excellent gentleman.”

Nichols, who died Feb. 15 at age 87, attended Whitehall High School, served in the U.S. Air Force and held several jobs, spending most of his career at Hercules/Ciba-Geigy, from which he retired in 1988.

He is survived by his wife, Anne, whom he married in 1953, as well as four children. He was a member of the American Legion Post No. 83 of Whitehall and enjoyed woodworking and serving as an usher at church. He started and ran a Sea Cadets program in town and was active in other civic groups.

When Rivette retired from his job in 2005, he started helping Nichols with taking care of the graves of former fire department members and putting flags on them.

“He knew where every one of those graves was, and there were probably about 70 of them,” Rivette said. “He just knew where they were, but when I started working with him, I had to make a map,” he said. “I could not remember them like he did.”

Bruce Wescott, president of the fire company, said the former chief played a crucial role in the department.

“He was fire police captain for many years, and members relied on him when he was in his 80s. He would block intersections for apparatus to respond, shut down the scene from those curious and provide directions to those when a detour was required. He often was directly on the scene when on a highway, protecting the backs of firefighters as they work a car fire, or while extricating people from a wreck; keeping traffic moving to avoid collisions,” Brooks said. “Len loved parades and rarely missed an event to been seen with his firefighter family.

Brooks said Nichols was there for every parade the company marched in and stayed active as long as he could “In later years, he served on the Board of Directors until one meeting nearly a year and a half ago, he showed up out of breath from the stairs and announced he was resigning from the board as he could no longer make the climb,” Brooks said.

Tammy Rocque, who has been part of the fire company for 13 years, has strong memories of Nichols.

“Lenny was a staple when I joined in 2002,” Rocque said. “Everyone was helpful, but Lenny wouldn’t wait for me to ask questions; he just started showing me the ropes. Lenny knew I had a young son and suggested I go to fire police training. He said, ‘That way you’ll be safer.’ So I did it. As soon as the courses were over, he helped me get the necessary gear for the trunk of my car so I could go directly to a scene. Lenny was good like that.”

“He said that he really liked it at the station and thought the flowers were a nice touch. He felt the younger guys wouldn’t plant them, so he did it,” she said. “Honestly, I think Lenny just looked for things to do there because he wanted to stay involved.”

Like Rocque, Nichols was a member of Our Lady of Hope Catholic Church and was regularly attending Mass until two weeks before he passed away.

Brooks said that in 1957, after a series of barn fires, some community members felt the village’s paid department was not offering fire protection at the level the town needed. Nichols was one of those who volunteered to start the volunteer department.

“Len was fire chief during one of the most spectacular fires in Whitehall history, the Champlain Silk Mill fire of 1966,” Brooks said, noting the mill a multi-storied brick structure that hugged the ledge of Skene Mountain while perched over Whitehall Harbor.

Brooks said access to that fire was limited due to the extremely narrow street and that the intense heat of the fire made the rock ledge glow red and hot enough to damage a cast-iron fire hydrant 30 feet away.

“Many mutual aid units were called and Granville Fire Department showed up with a piece of equipment that proved so effective, that Len and the others knew they had to have one for Whitehall.” The equipment, he said, was a deluge gun that was purchased in 1966 and used fopr more than 30 years. “To this day, every piece of Whitehall apparatus has a master stream device attached to it for use at any fire,” Brooks said,

Brooks said Nichols was always enthusiastic about bringing in new members and he had a way of putting the newcomers at ease.

“When someone came in for the screening committee he always asked the same question: ‘What’s your favorite color?’ It was an absurd question that didn’t relate to fire fighting, but it took the potential member off-guard and make them laugh. That was his intention, to take the pressure off and lighten the moment,” Brooks said. “He supported all those that applied and encouraged them to participate and be good members. He was all for the membership, creating the lounge for fellow firefighters to relax and socialize. He wasn’t always fond of change; especially in the post-9/11 fire service, but he intently supported firefighter training and was supportive of new firefighters attending classes.”

By the time Dave Pomainville, now the department’s secretary, joined in 1992, Nichols “was what they called an old-timer. He’d been around since he started it in 1957. He’d been there a long time.”

Still, Pomainville said, Nichols was there to welcome him.

“He was good to me. He took me under his wing,” Pomainville said. “He opened his arms to everyone.”